Shelter Puppies Named After Avengers Are Available For Adoption

Would you like to live with Captain Marvel or Iron Man?!

The most recent Avengers movie shattered records around the world. An animal shelter in Tennessee hoped by naming nine puppies after Avengers they would quickly find loving homes with Marvel fans.

Friends Animal Shelter of Cocke County took in nine puppies on the day the movie was released, so they decided to name each puppy after an Avenger. They chose names of heroes and villains which included: Captain Marvel, Thanos, Stark, Wasp, Doctor Strange, Potts, Carol Danvers, Okoye and Antman. 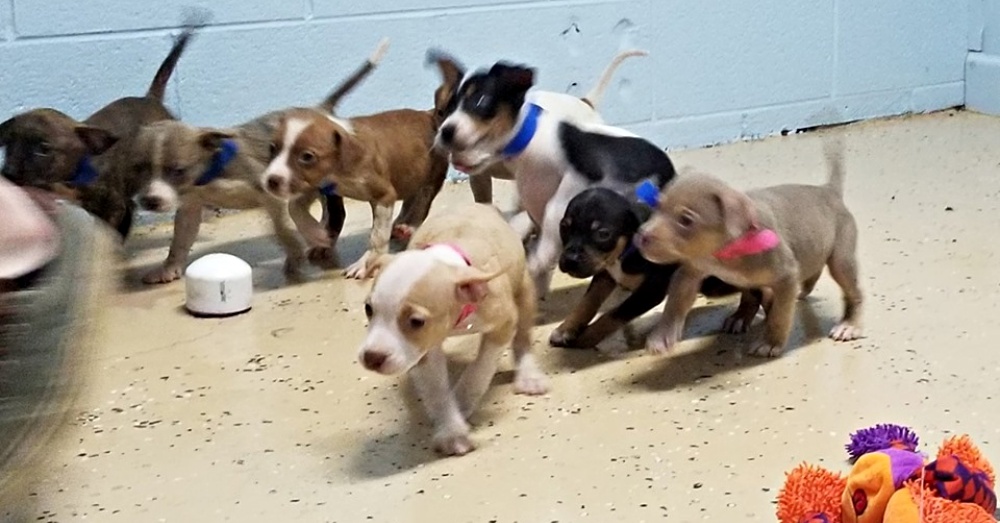 The nine puppies (five boys and four girls) arrived starving and infested with worms. Alisha Henry, director of the shelter, told The Dodo, “The Avenger puppies were definitely in some dire straits [when they first got here]. They wolfed down four bowls of food before we even vetted them. They were absolutely full of worms and reeked of cigarette smoke. Poor things.” 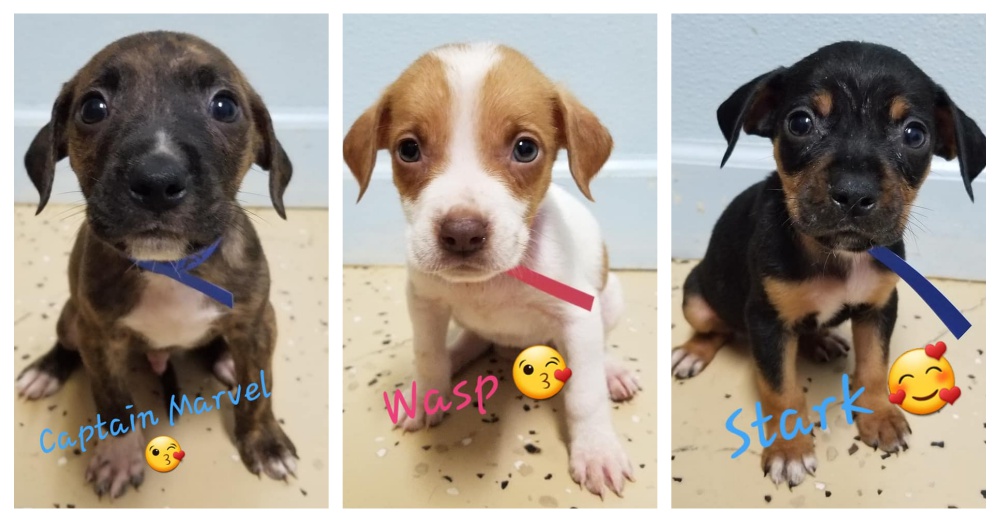 The shelter believes the puppies are about six-weeks-old and Miniature Pinscher/Boxer mixes. Two of the puppies have been adopted, Carol Danvers and Okoye. The seven remaining puppies are still looking for their forever homes and have been treated for worms. Adopt a hero or villain puppy by visiting the shelter. 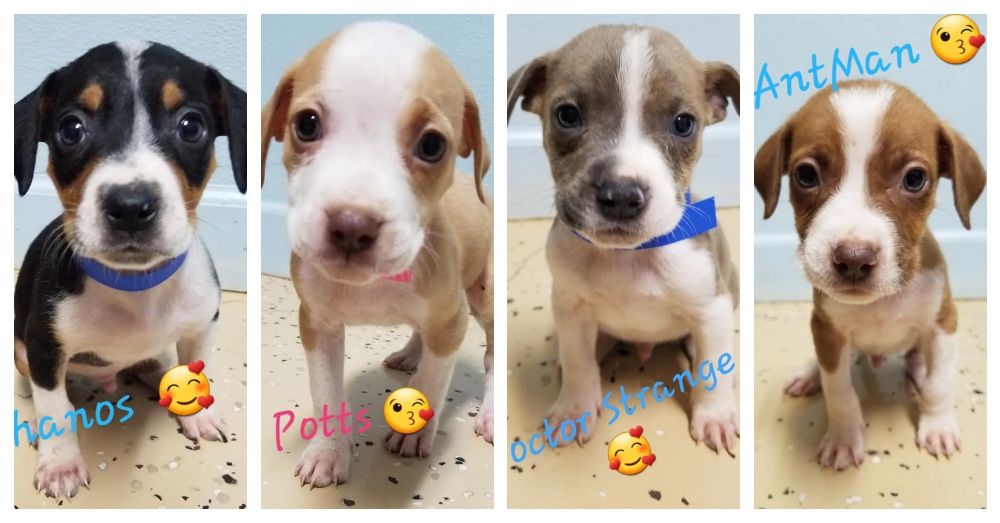 The shelter posted, “Adoption fee is $165, covers spay surgery, all vaccinations including boosters, all 3 wormings, collar/harness, and a microchip.”

Share this with Marvel fans and remember to adopt not shop.

Man Performs CPR On Lifeless Stray Puppy And Refuses To Give Up Until Dog Is Breathing Again: Click “Next” below!