Temperatures exceeded 90 degrees in many parts of the United States in the past week causing dangerous conditions for humans and animals.

Carolina Tiger Rescue, a wild cat sanctuary in North Carolina, posted some sad news regarding one of their lions. Sheba a strong and confident lion, died due to the excessive heat and vomiting. The sanctuary posted, “Sheba got overheated this past week due to vomiting after she ate her meal, not that she just got too hot because of the weather. The animal care team saw her vomit and kept watch over her the entire time. They called for additional help when it was clear that she was not able to recover on her own.” 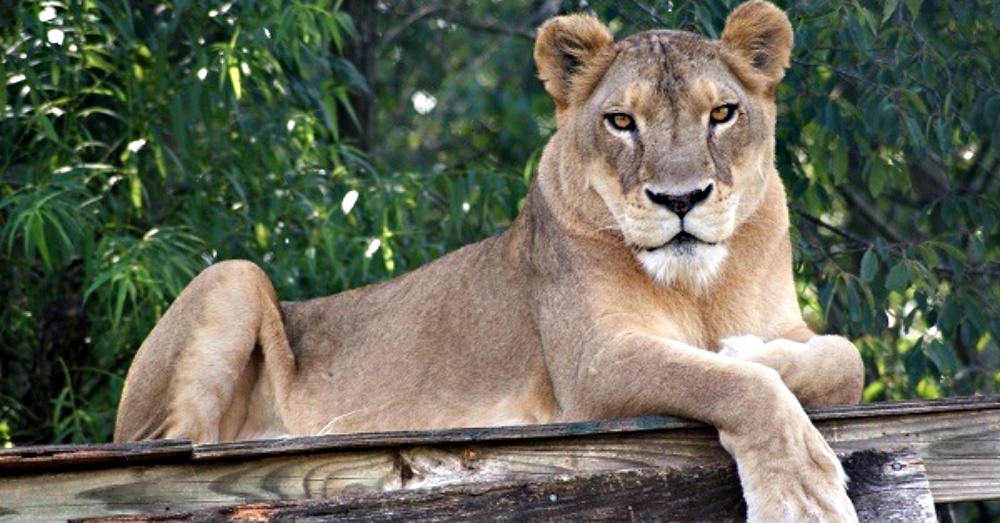 They made every effort to save her life. “We started her on cool IV and SubQ fluids and other cooling techniques. Unfortunately her age made her more susceptible to the increased temperatures. It is likely that her kidneys and liver were already not in the best of condition before this and simply couldn’t handle the additional stress. At 17 plus years of age, most cats have some kidney issues or other health issues that make them more fragile.” 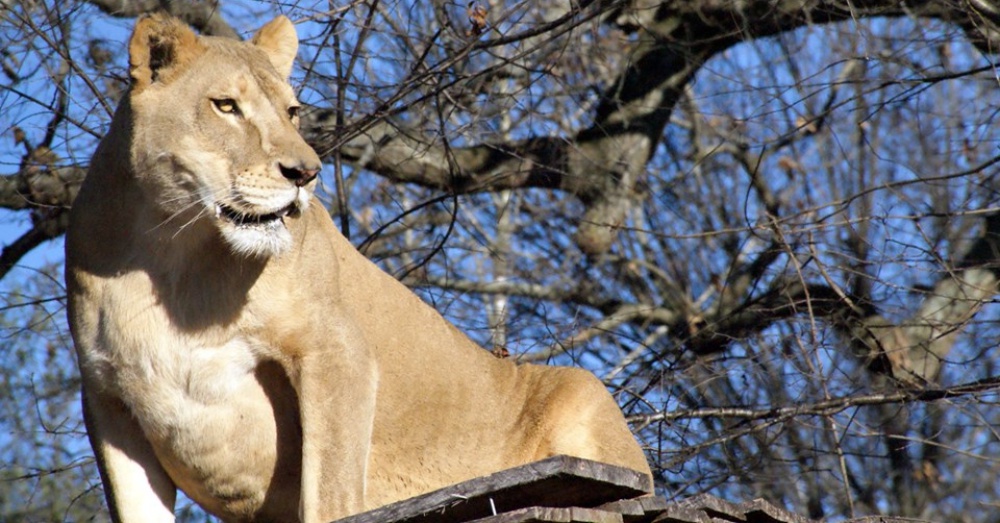 The strong and confident lion will be remembered as a leader and loved by all who met her. “Sheba will forever be remembered as the matriarch of the pride of three that came to us from Texas. She always kept Sebastian and Tarzan in line and was the first to work out new enrichment items. Her confidence and leadership was seen the moment she stepped into Quarantine on her first day.” 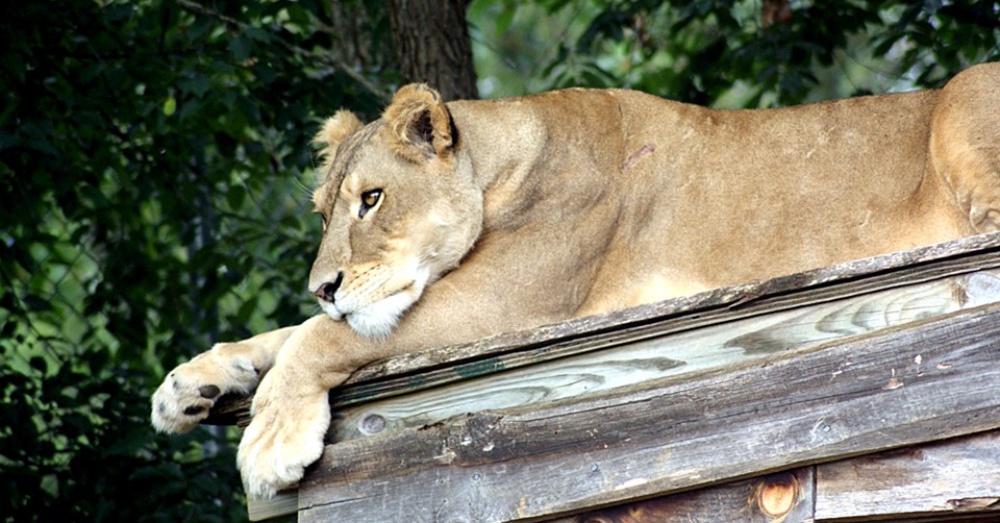 The staff and volunteers are heartbroken by Sheba’s death. She will be greatly missed and never forgotten. “Sheba will also stand out to me as the epitome of what it means to be a lion – strong, confident, and smart.”

Visitors who saw Sheba and other supporters of the sanctuary reached out to send their condolences. One person posted, “She was magnificent.” Another said, “My condolences to the Carolina Tiger family. Sheba was a force to be reckoned with and she will be greatly missed. Thank you to everyone who cared for her and supported those who care for the animals.”

Always Disable This Setting On Your Phone Before Taking Pictures Of Endangered Animals: Click “Next” below!