More and more veterans suffering from PTSD, traumatic brain injuries, and sexual abuse, labeled “invisible injuries,” are being paired with service animals who help them regulate their emotional state in civilian life.

The animals, most often dogs, provide an invaluable service, without which, many of these veterans could be lost to depression and suicide. An estimated 20 veterans a day take their own lives, but that trend line falls sharply when emotional support is available.

Theres no doubt service dogs are essential. So, what’s being done to accommodate them? 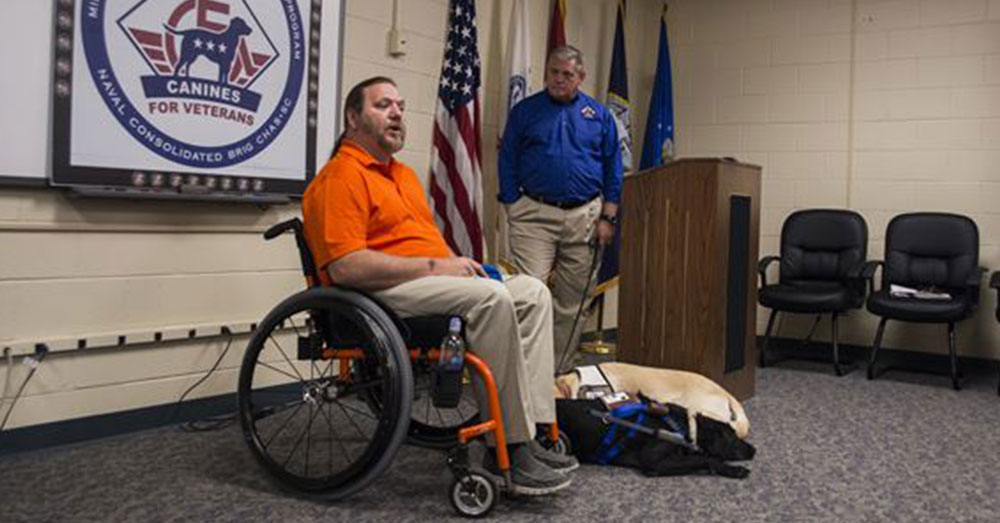 A new certification system may soon make travel much easier for veterans with service animals, NPR reports. A revamped Air Carrier Access Act, which regulates how humans and animals may travel on passenger flights, will remove some of the stigma from a previously painful process.

Where veterans would once have to prove their disability through doctors forms or ad hoc interviews to bring their animal aboard, a service dog registry would qualify their travel plans beforehand. 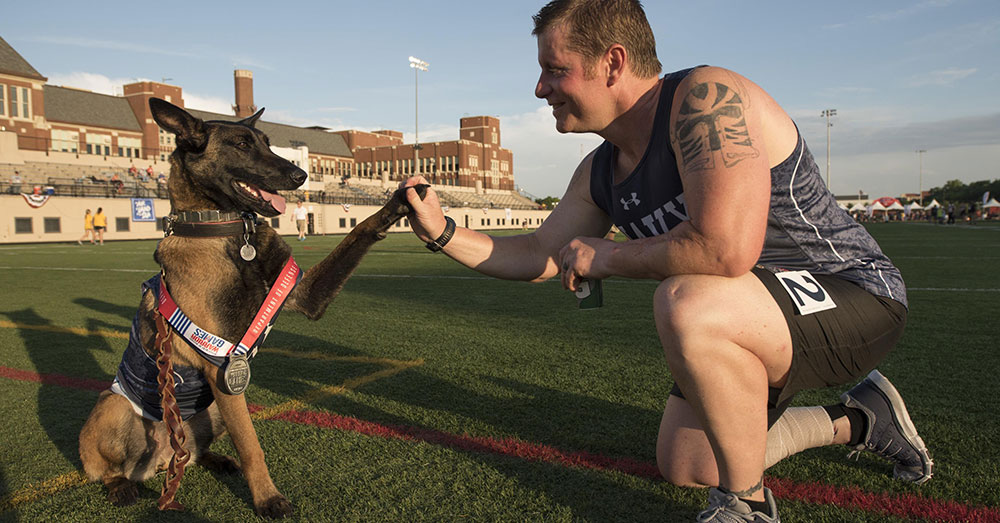 Implementing such a registry would involve training and behavioral standards that have been so far lacking from the ACAA. Literally anyone can have their pet registered as an emotional service dog in order to waive pet fees on a passenger plane, which lessens the likelihood of there being room for animals that provide a psychiatric service.

“Most of our graduates would rather not fly,” Rory Diamond, CEO of K9s For Warriors program told WAMU. “We realize that their life is getting smaller because of fake and poorly trained service dogs and we want their life to be big. We want them to have every opportunity.” 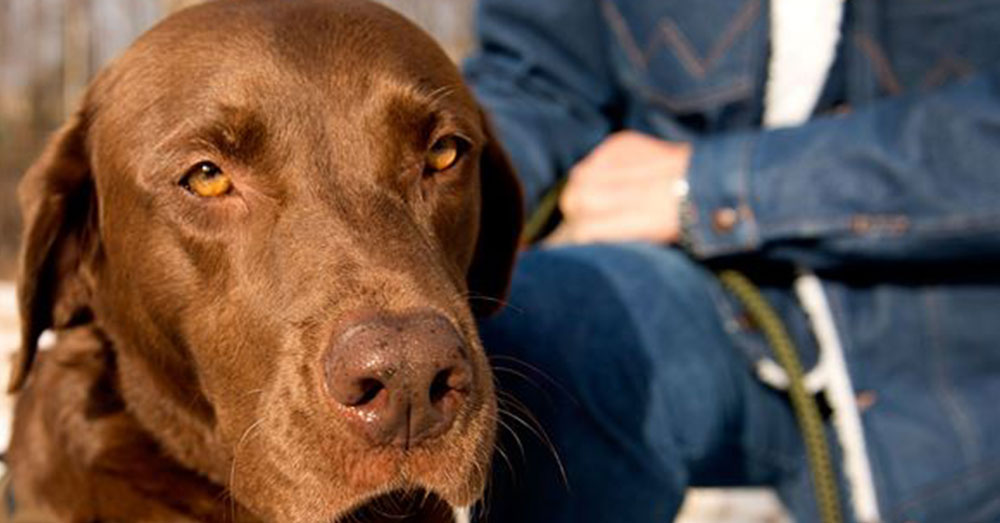 An influx of emotional support animals aboard flights has made it harder for those with serious disabilities to travel. According to the Chicago Tribune, United Airlines shuttled at least 76,000 ESAs in 2017, 77 percent more than the year before. That’s lead to more animal-related accidents, more people being escorted off flights, and a damaging stigma attached to animals aboard airlines as a whole.

“When a veteran walks into a public store or restaurant and gets a stink eye because the person before him was there with a fraudulent dog, it puts a lot of stress on them,” Gina Esoldi of Next Step Service Dogs told NPR.

For veterans hoping to being a service dog aboard, that’s a big problem. 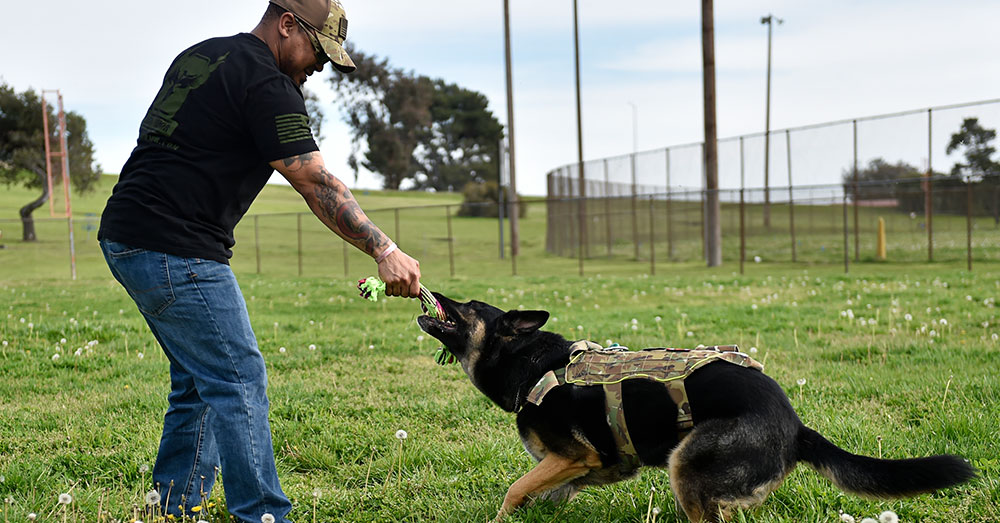 Two proposed registries would act similar to a TSA pre-check system, and go a long way in clearing up that frustration. With an I.D. card or a patch on a vest, a TSA agent can easily verify that the dog has been certified to provide a psychiatric service, and is trained to behave well during the flight. 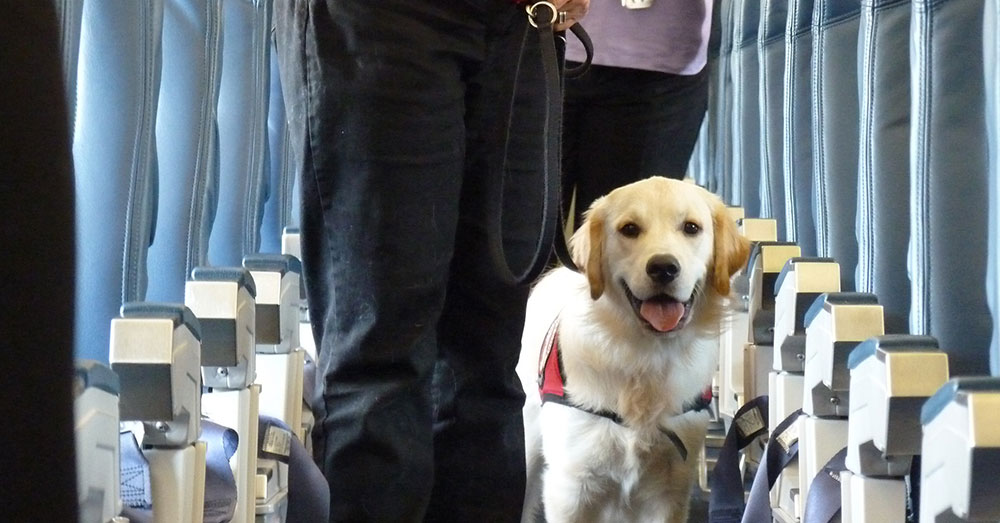 Source: flickr/Can Do Canines
An assistance dogs in training boards a Delta airplane at the Minneapolis-Saint Paul International Airport.

Two dozen veterans are already trying outa pilot program for one of the initiatives: Operation Service Dog Access, conceived by American Humane. OSDA senior research adviser Amy McCullough told WAMU that the new registry could be rolled out as early as fall 2018, leaning on key partnerships with service dog providers and Assistance Dogs International, which certifies more service dogs in the U.S. than any other organization.

“This project is all about improving the social mobility of veterans,” McCullough said. 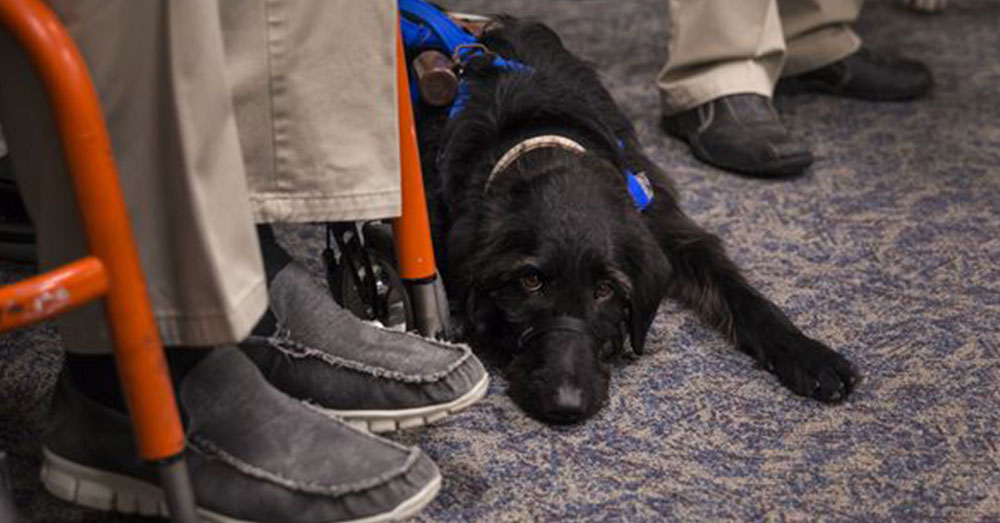 The American Service Dog Access Coalition would place any veterans who have gone through federally recognized dog pairing and training programs on the registry automatically. American Kennel Club-registered evaluators will help with registering those who have trained their service animals themselves, or otherwise matched up with them outside of the noted pairing programs.

The ASDAC could be implemented as soon as 2019.

“If we do it right, we will see large-scale adoption,” Keith Salisbury, lead technical support for the ASDAC registry on behalf of Dell subsidiary Pivotal, told NPR. “Access providers like airlines would love to have an easy way to deal with what has become a legitimate problem.”