Paul Monfre had a day off from his job as a New York firefighter on September 11th, 2001. He and all of his coworkers were called into work that morning anyway, where they took buses to Ground Zero to do search and rescue in the remains of the buildings. The second tower had already fallen when Paul arrived, and the smoke, ash, debris, and rubble was difficult to plod through, but he did it anyway.

During the mission, Paul sustained several injuries, some of which would stick with him for years to come, including breathing problems and reinjuring his back. Afterward, he was put on disability and forced to leave his career as a firefighter. His back has been getting progressively more stiff over time, which causes him chronic pain and mobility limitations. He has trouble bending over or picking up anything from the floor. 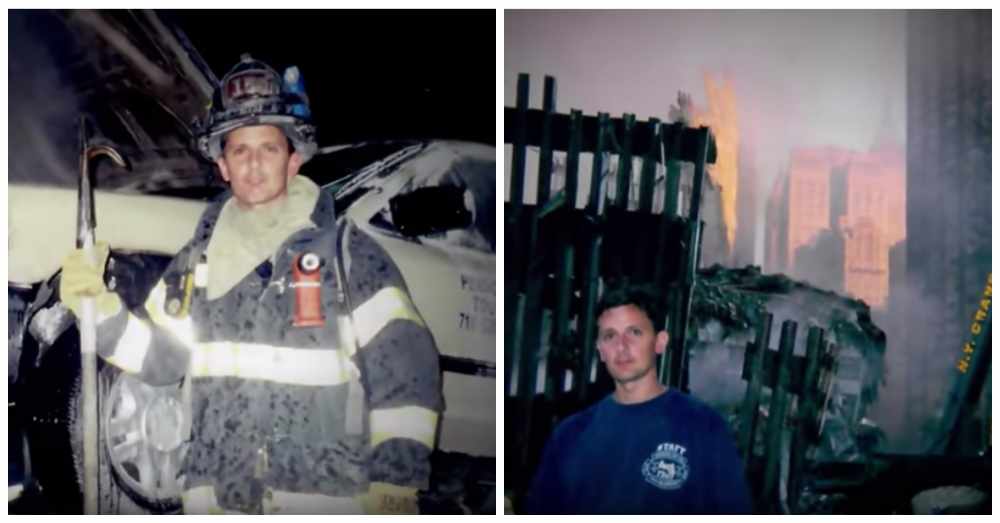 Since 9/11, the Canine Companions for Independence (CCI) has had an influx of applications from first responders who were injured while fighting to rescue other people from the burning Twin Towers. The organization usually trains dogs to be placed with those who have physical, developmental, cognitive, or hearing impairments, as well as for health care and criminal justice settings, but they’re doing more and more work with injured emergency personnel like Paul. 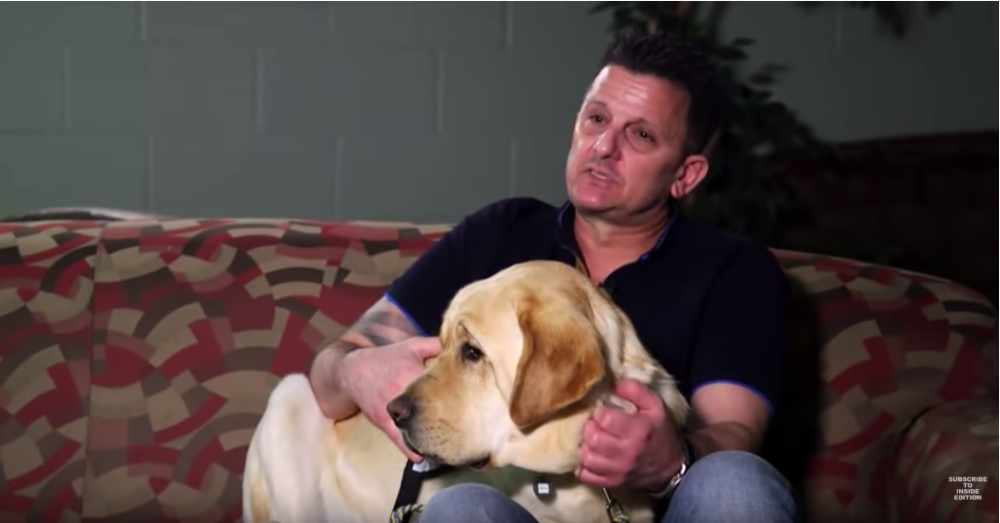 Paul traveled to CCI to begin learning the commands he would need to know for his new service dog and how to communicate properly with the animal. What he wasn’t expecting, however, was to be matched with a dog whose name so perfectly fit his purpose. He was given a Golden Lab mix named Valor VII, a title that gives a nod to the bravery and courage of his handler. 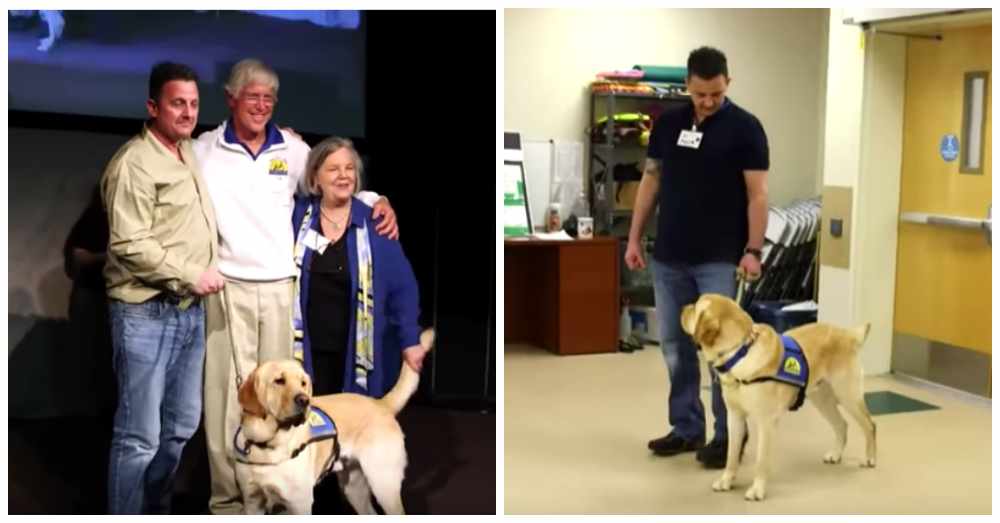 Since Paul and Valor have returned home, Valor has been picking items up off the floor for Paul or grabbing things that are simply too low for him to reach. CCI program coordinator Jessica Riess also believes Valor will help motivate Paul to try harder to stay active and regain some of his mobility. With Valor’s help, Paul has been able to get out of the house more often and do things that his limited mobility has made difficult up until now.

Paul, we thank you for your service to our nation and its people. We hope that having valor will give you back the life you deserve after all you’ve done.

Check out the video below to watch Paul get matched to his amazing new service dog, Valor!

Sully, Former Service Dog for George H.W. Bush, Will Continue to Help People at a Military Hospital: Click “Next” below!