Airlines Can No Longer Ban Service Dogs Based On Breed

More and more frequently, we are seeing people with service and emotional support animals and the breeds that are being used for that purpose are becoming more diverse as well. We’ve seen more than just dogs, we’ve seen monkeys, birds, snakes, and ducks used for that purpose and many of them have been stopped from boarding airplanes with the passengers who need them.

There have even been some airlines who have stopped conventional pets, including dogs from getting on board because of their breed. A ruling that is coming down from the US Department of Transportation, however, is taking aim at that practice. According to Travel + Leisure, the Department of Transportation is now forbidding airlines from discriminating against breeds of dogs, including pit bulls. 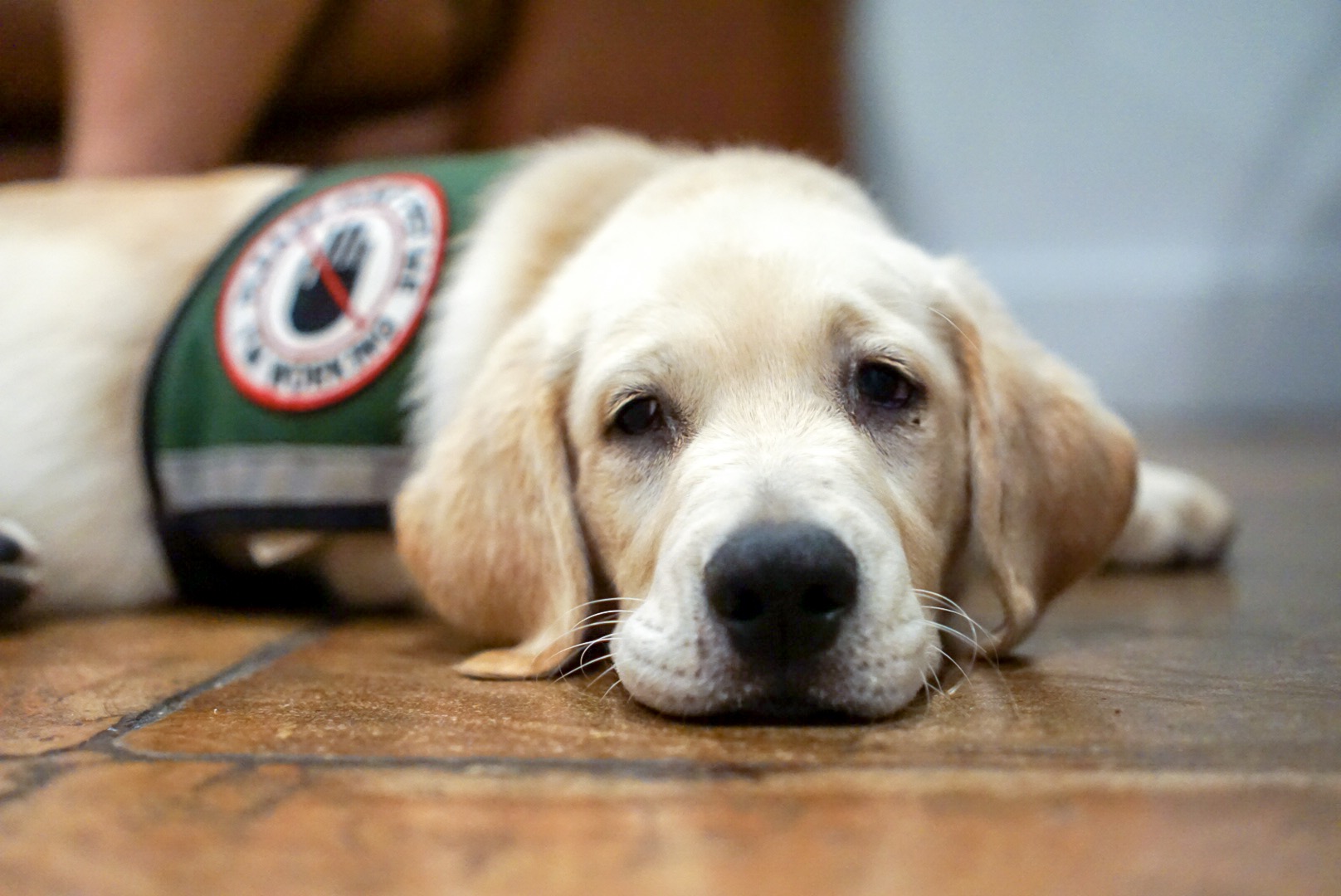 Delta had already banned pitbull’s from flying last year, regardless of whether they were certified as therapy animals or not. They were also banned by United Airlines, along with 20 other dog breeds. Those breeds include bulldogs, mastiffs, shih tzus and pugs.

The new rule is specific to animals that are trained to perform their job for the benefit of a human, a type of dog known as a service animal. It will not cover emotional support animals, who are also not covered by the American with Disabilities Act and don’t receive special training.

If a pet is certified as a service animal, they may still be rejected by the airline under special circumstances. Documentations can be requested for the vaccination, behavior history and training of the animal. If anything in the papers makes it unsafe for them to fly, they can be turned away.

The Department Of Transportation also clarified the species of animals in that same statement. Some of the animals that can fly include miniature horses but it does not include rodents, snakes, spiders, reptiles or ferrets.

Vietnam Bans Wildlife Trade and Cracks Down On Illegal Wildlife Markets: Click “Next” below!