On Tuesday, the United States Senate voted to remove the limits of the Obama administration that protected animals like bears and wolves residing on national wildlife refuges in Alaska. After President Trump’s signature hits the document, authorities and hunters will again be able to trap, bait, and kill bear cubs and wolf pups.

The U.S. Fish and Wildlife service approved regulations that banned the hunting of nearly all predators on national wildlife refuges in July of 2016. Their goal was to “ensure that…biological integrity, biological diversity, and environmental health are maintained,” according to the National Wildlife Refuge System Administration Act of 1966.

The newly reinstated hunting methods will again allow the shooting of wolves and their pups in dens, using bait to hunt bears, killing mother bears with their cubs, and hunting from helicopters.

“What the Senate did today should outrage the conscience of every animal lover in America,” said Wayne Pacelle, president and CEO of The Humane Society. “The passage of this bill means that we’ll see wolf families killed at their dens, bears chased down by planes or suffering for hours in barbaric steel-jawed traps or snares.” 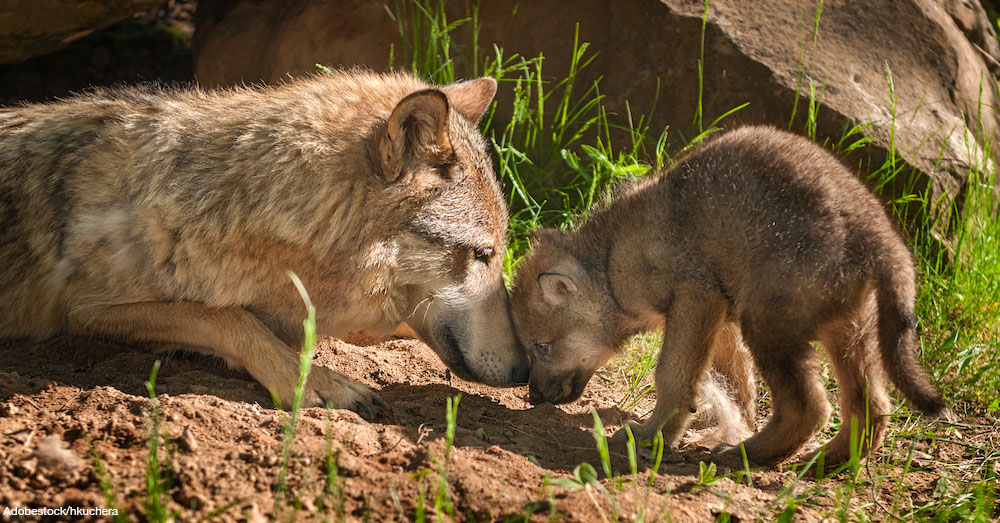 The 52-47 vote is yet another overturning of environmental protections that the Obama administration put in place in January before leaving office.

Despite the current ruling, there are still plenty of Senators that are largely opposed to the reinstated killing of precious Alaskan wildlife.

According to Sen. Martin Heinrichthe, the ruling is putting the “federal stamp of approval on methods of take that the public views as unethical.”

One thing is certain, the killing of baby wolves, bears, and their mothers while they are in their homes is something that should never have been considered in the first place. But now the Trump administration is making that idea a reality once more.

To help put a stop to this despicable practice, check out the petition below.

In recent years, state officials have ignored both science and direction from the National Park Service, targeting predators with the vain hope of increasing prey species for subsistence hunters. And now they will be allowed to kill babies and mothers in their dens.

Help keep these animals from harm, and ensure they remain safe in their own homes.