A female Olive Ridley sea turtle is swimming in the ocean and getting ready for nesting season. Suddenly she is lifted out of the ocean and carried on her back on the shoulders of a poacher. She begins to squirm and flap her flippers to escape, but to no avail.

This scene is becoming more and more common on the beaches of Nicaragua. It is illegal to egg hunt and remove sea turtles, but the law is not being upheld. Olive ridley sea turtles are a protected species and are often targeted for their eggs. La Flor Beach Natural Reserve in Nicaragua is a popular spot for these female sea turtles to lay their eggs. 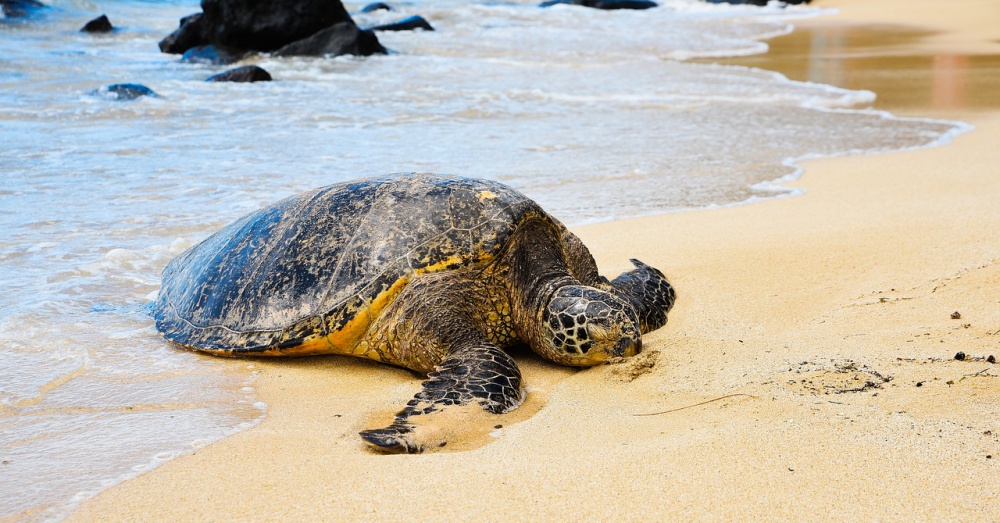 In a heartbreaking video, men are seen walking on a beach with people all around. They head straight into the ocean and grab sea turtles. These female turtles can weigh between fifty and one hundred pounds. The frightened turtles try to escape the grasps of the poachers, but their attempts fail.

Sadly, the onlookers do nothing to stop the poachers and simply stand there in shock. One person recorded the incident but did not intervene.


“Countless sea turtle eggs are stolen from Nicaraguan beaches each year to be sold as food; in this case, the mother turtle may have been stolen in hopes that she would lay her eggs in captivity, or to be killed for meat.”

Lexie Beach, communications coordinator for Sea Turtle Conservancy, tells Dodo, “Unfortunately it is not uncommon, especially in places like Central and Latin America. They are usually sold to bars or restaurants and eaten raw, or the raw egg is actually put into a beer. In some countries, sea turtle eggs are prized as an aphrodisiac.” 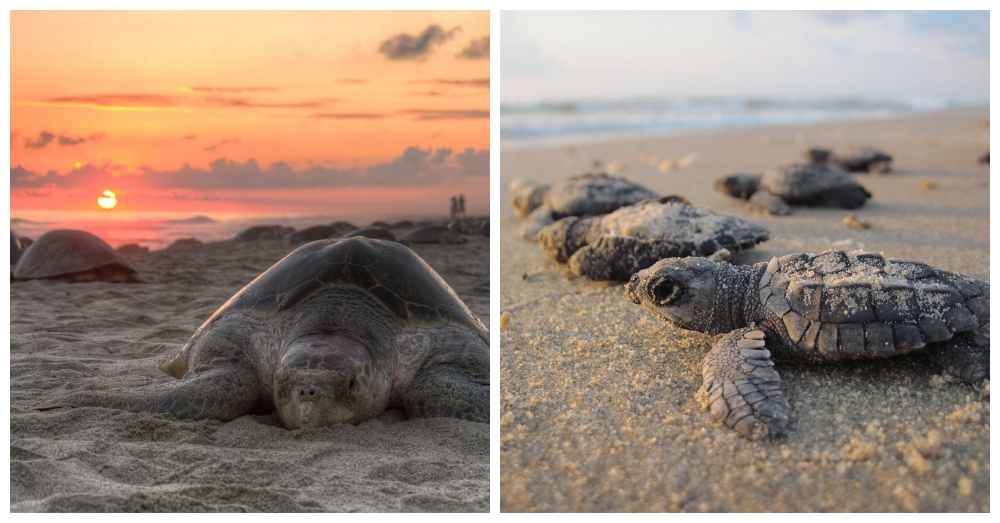 Sea turtles are losing their lives at the hands of humans through pollution and now poaching. Local news reported that the four people were identified in the video and arrested. It did not state wether the turtles were found or rescued.