Nature is quite an incredible sight to behold. From the land to the sea to the air, there is so much beauty and wonder to witness within the natural world that its impossible to fathom anyone wouldn’t be moved to want to preserve what we have. On a remote coral cay that is on the outskirts of Australia’s Great Barrier Reef is what is called Raine Island. The coral cay is known for being the world’s largest green turtle rookery.

In December of 2019, NT News reported some of the findings by researchers who’d come to Raine Island to study the number of green turtles in the area. What they found using drone footage was nothing short of incredible. In the footage captured, there were around 64,000 turtles that were in the water just waiting for their time to go ashore in order to lay their eggs.

As Dr. Andrew Dunstan from the Department of Environment and Science revealed that the research team had been coming up with new ways of counting the turtle population. As he’d mentioned, many of the previous survey methods included painting a non-toxic white mark on the shells of green turtles as they nested on the beach.

From there, scientists would then wait and count the numbers of painted or non-painted turtles in order to get a figure. But that method posed a problem as painted turtles were easier to count than non-painted ones meaning that the counts were usually biased and thus the studies could result in inaccurate numbers. That is when the researchers got the idea to get some technological help and they decided to begin using drones.

Dr. Dunstan said, “Using a drone is easier, safer, much more accurate, and the data can be immediately and permanently stored.” 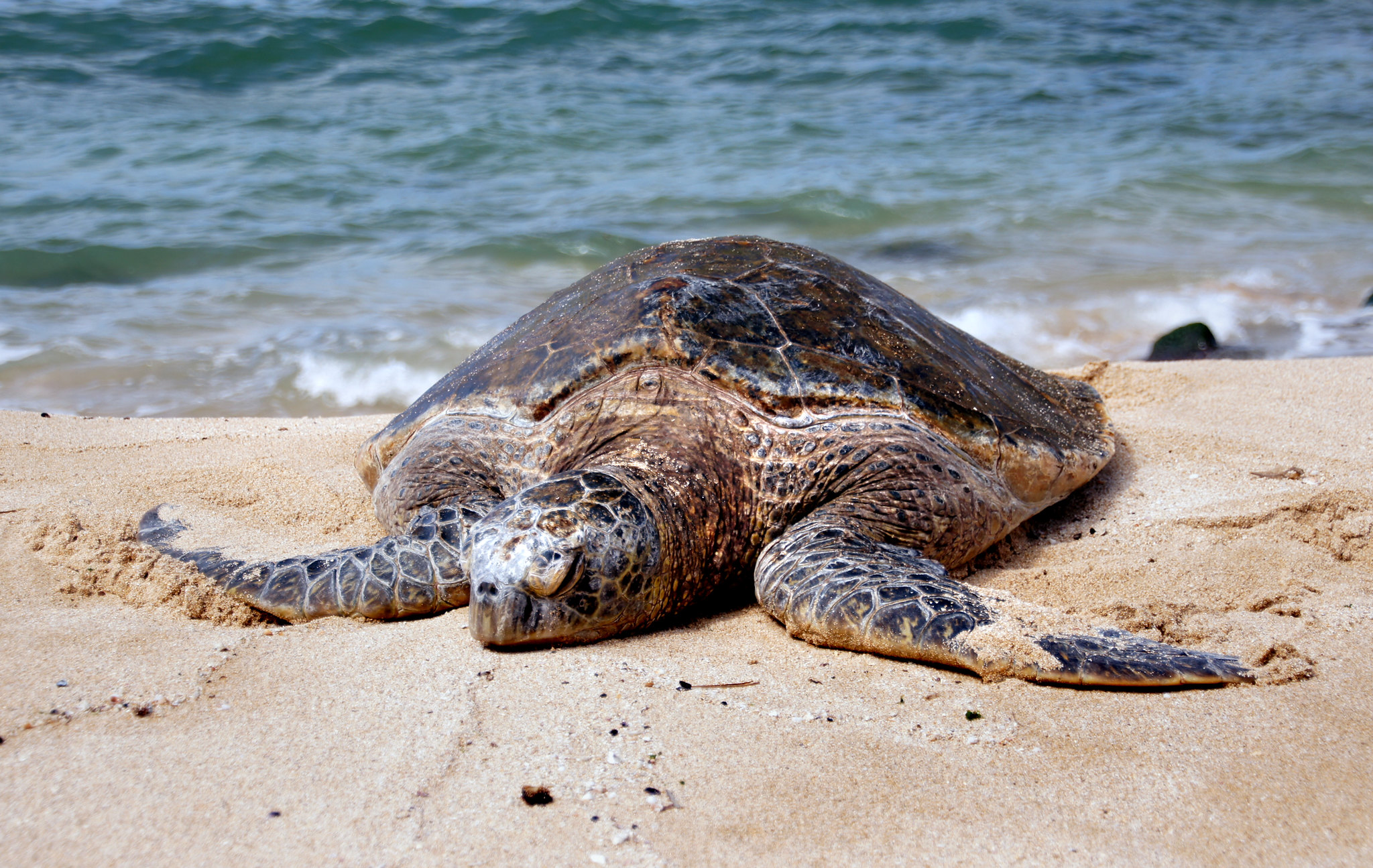 In order to ensure accuracy in the figures, the researchers’ footage was analyzed frame by frame. And according to a research partner from the Biopixel Oceans Foundation, Richard Fitzpatrick, the use of drones proved to be much more accurate and they were able to fix the underestimations of the past which were in factors of 1.73. According to Fitzpatrick, this only helped the team gain accurate readings and adjust old data.

According to the report, the use of drones actually helped the researchers accomplish work that used to take a long time in only around an hour! Anna Marsden, the managing director for the Great Barrier Reef Foundation shared with NT News that this was all vital in helping to improve the island’s critical habitat.

She said, “We’re seeing the world’s largest aggregation of green turtles captured in these extraordinary drone images that are helping to document the largest turtle numbers seen since we began the Raine Island Recovery Project.”