Which U.S. City Just Made History By Banning the Sale of Fur?

San Francisco made headlines last week after becoming first major U.S. city to ban the sale of fur, on the heels of similar legislation in Berkeley and West Hollywood. Besides burnishing the Golden City’s animal-friendly credentials – in 2017, San Francisco also banned the sale of non-rescue dogs and cats in local shelters – the unanimous city board decision feels somewhat inevitable. After all, the Golden City’s namesake saint, Francis, is also patron saint of animals and ecology. 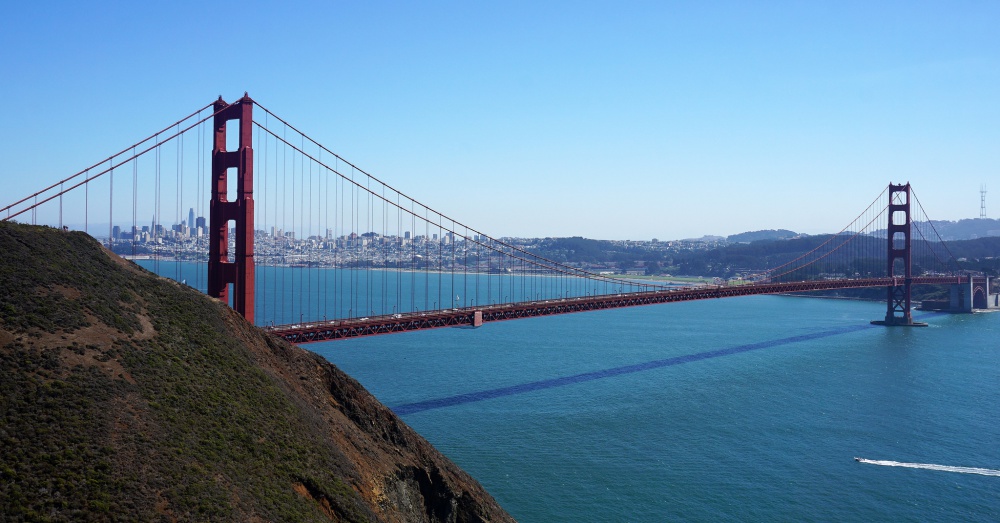 The animal-friendly mandate won’t apply just to coats and clothing, but also to accessories like gloves and key chains, even though regulations won’t take full effect until January 1 of next year. Furriers with large inventories will be allowed an extra year to sell off existing stock, and anyone selling vintage fur will also earn a pass. 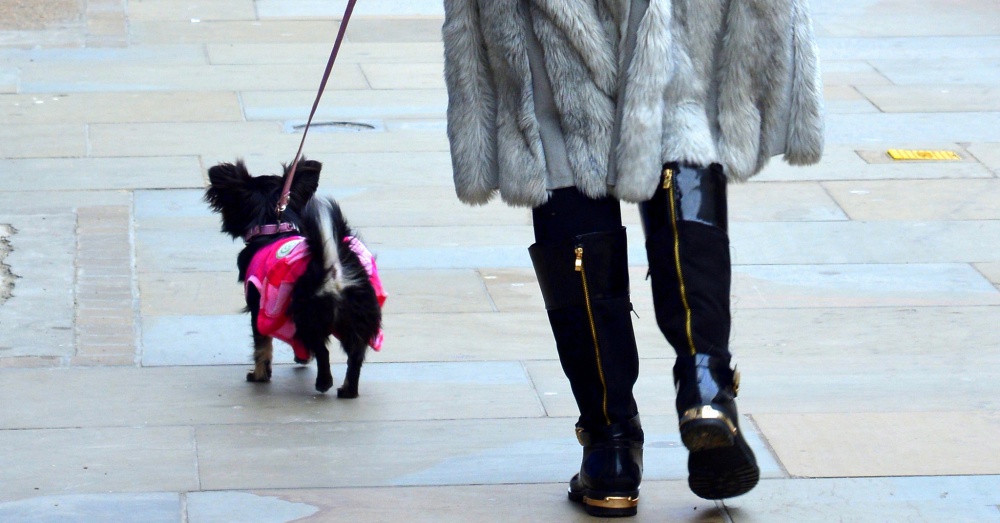 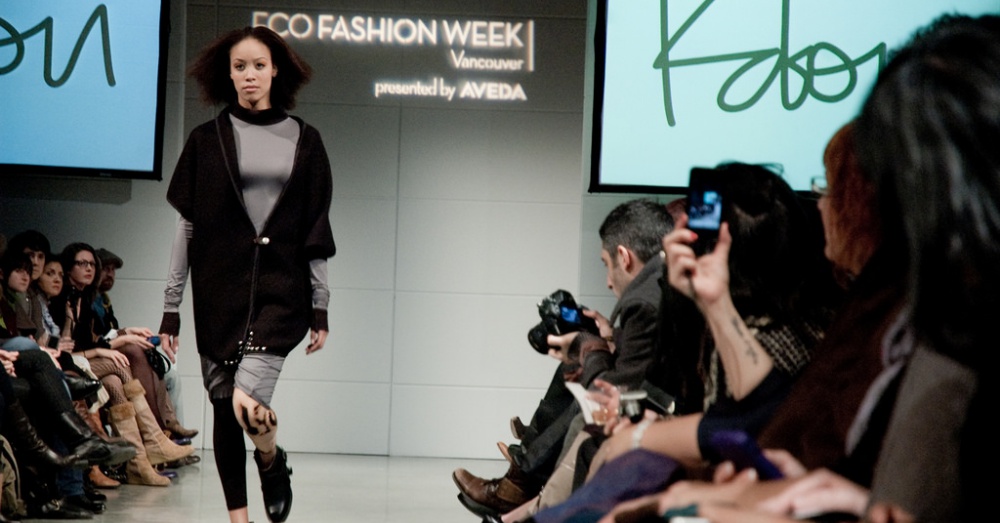 The ban is predicted to bring about a loss of $40 million dollars – not chump change, but also not one of the city’s major revenue streams. And while the 50 or so affected retailers aren’t rejoicing, animal-advocates everywhere are touting San Francisco’s latest move as a historic victory for animal rights.

How can you help?

From fur farms, where animals are raised and then skinned alive, to steel-jaw traps that clamp down on the legs of wildlife, leaving them there in agony, sometimes for days, the fur industry is a cruel and barbaric trade from which many people still collect their paychecks.
Sign the Fur Isn’t Fair pledge and help save our furry animals from further pain and suffering they don’t deserve!
Make a difference