Half Of The World’s Saiga Were Wiped Out, And Scientists Now Know Why

More than half the world’s saiga antelope were killed in 2015 by an unexpected and unknown disease.

The strange-looking antelopes with elephantine proboscises once roamed the vast plains of central Asia, but they were suddenly wiped out. The grasslands were now covered with the carcasses of dead saiga. Those left living found themselves even more critically endangered.

For almost two years, researchers were stumped. But a small discovery is helping us piece together this mystery.

According to National Geographic, scientists have found the cause of the die-off in a bacteria called Pasteurella multocida. 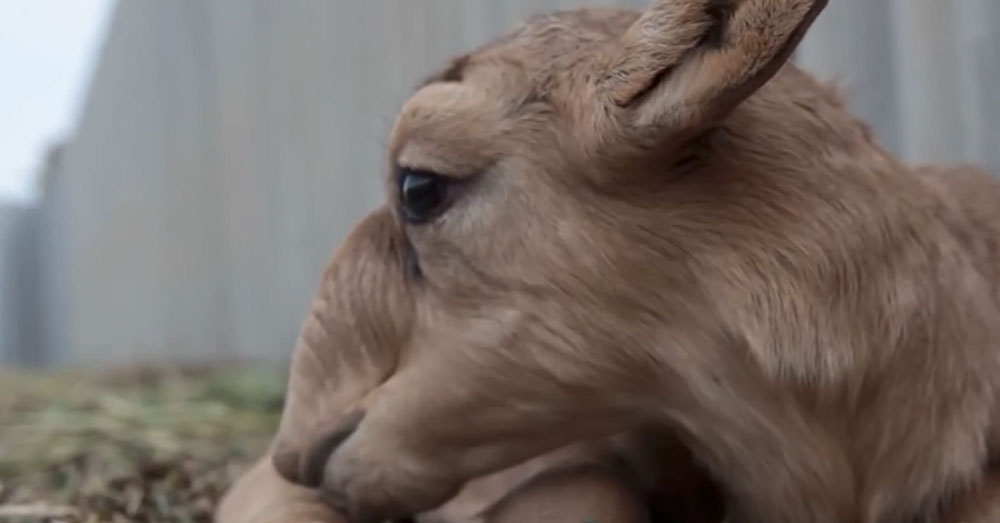 The saiga are not ordinarily strangers to the bacteria. It’s even been found in baby antelopes, but an ever-warming climate has allowed P. multocida to flourish in record levels.

And it’s not looking good. 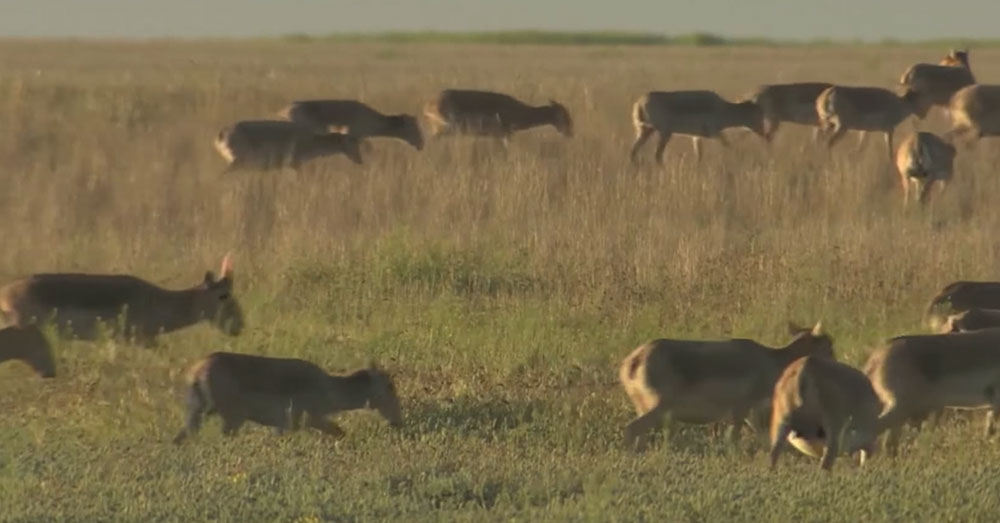 “Given the saiga population’s vulnerability to mass mortality and the likely exacerbation of climate-related and environmental stressors in the future, management of risks to population viability such as poaching and viral livestock disease is urgently needed, as well as robust ongoing veterinary surveillance,” a team of researchers led by Richard A. Kock, of the Royal Veterinary College, London, UK, published in Science Advances. “A multidisciplinary approach is needed to research mass mortality events under rapid environmental change.” 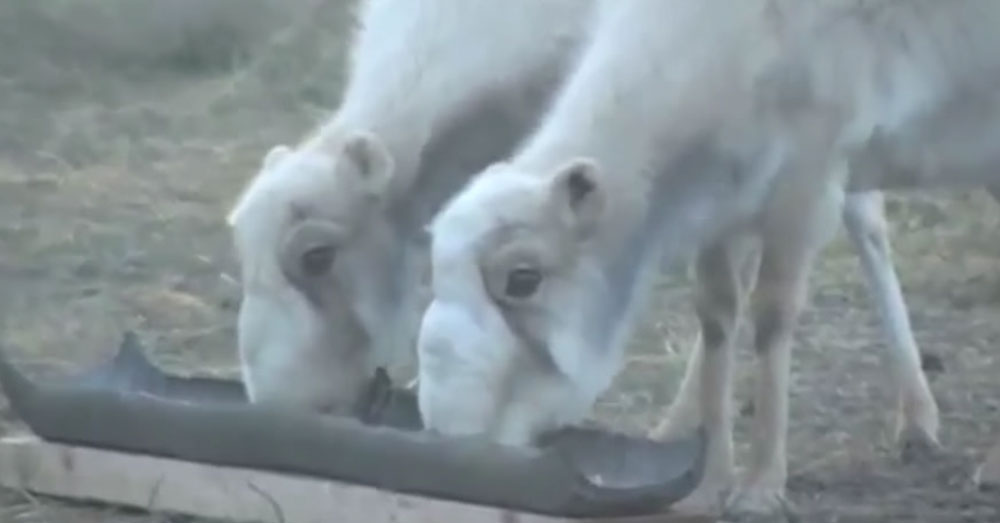 An estimated 100,000 saiga remain in central Asia. Without serious intervention, it’s unclear how much longer the species will survive.

The saiga faces a great challenge ahead, as do many other wild animals throughout the world. In the United States, the Endangered Species Act is coming under fire, putting many of these animals at risk.

The Endangered Species Act (ESA) is in the fight of its life.

Powerful members of Congress have leveled attack after attack on the landmark legislation and it now faces an imminent threat that could be its undoing.

Tell your senators to oppose all efforts to rewrite the ESA!