Lee Asher, a dog dad, decided to leave everything behind to save as many shelter dogs as possible in 48 states. He had a dream to show all his dogs a nationwide adventure.

He started by selling everything he had and quitting his job. His best friend decided to join him on the adventure to save dogs. They purchased an RV and set out with their six rescue dogs to the first shelter.


Asher wanted to change the perception of shelter dogs that bark and may seem “aggressive”. He tells Dodo that barking, “It’s their way of wanting your attention.” A short video was created for a glimpse into his mission and what he has accomplished so far.

The RV can be cramped at times with six or more dogs and two people trying to sleep. “Every time we go to bed we laugh. It’s like a big dog pajama party.” The dogs range in size from Saint Bernard to Chihuahua. As one can expect, at times they annoy each other, while other times they cuddle together. 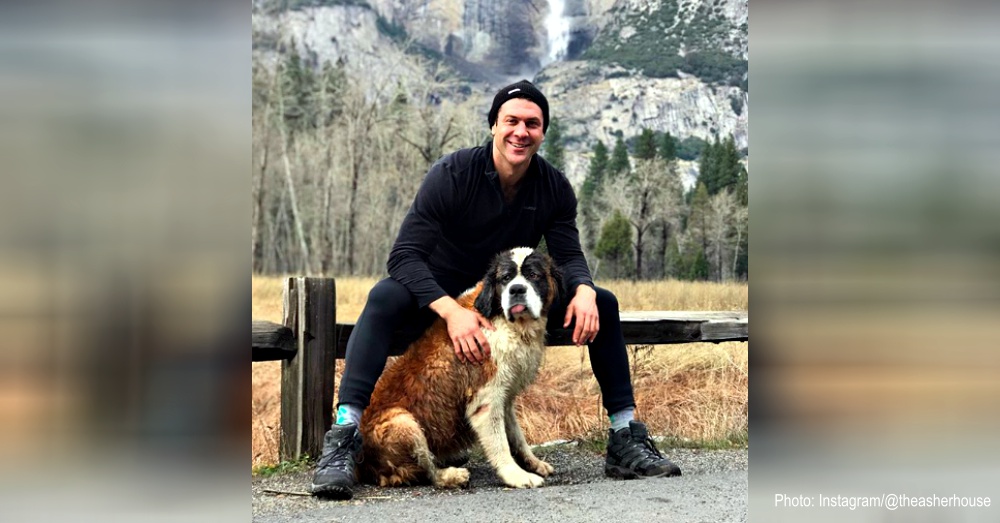 Lillie, a Saint Bernard, was adopted by Asher after he visited her everyday for three weeks. He made her a promise that she would see snow. During their adventure, it started to snow in Arizona. They pulled the RV over and let the dogs out for some playtime. Asher said he had never seen Lillie so happy. She was smiling the entire time.


Along the way, the group makes sure to stop and enjoy the area with all sorts of dog-friendly adventures. Hiking and swimming are a must. Of course there are “snuggle breaks” as well. However, the goal is to get shelter dogs adopted.


As the adoptions increased, Asher stated, “We wanna show people that the dogs in the shelters are the most beautiful, loving, amazing dogs you can imagine.” So far the team has rescued 90 dogs in 31 states, but the adventure is far from over.

After experiencing the pure joy of finding dogs loving homes, the team has set a new goal. “The end, END goal is to clear the shelters.” Asher knows from his own six rescue dogs that life is not complete until you rescue a dog. “There is not a better feeling in the world.”