Sanctuary’s New Additions Are The Smallest Cats In The World

The Porfell Wildlife Park and Sanctuary in Cornwall, England, is celebrating a new addition to its family. But you may have to look very closely to see what the excitement is about.

Two rusty-spotted cats came to the sanctuary in 2019, The Independent reports. As the smallest cat breed in the world, an adult rusty-spotted cat will typically measure no more than 18 inches in length.

“We had an enclosure spare last summer and were given the opportunity to take on a pair of rusty-spotted cats,” the park posted to Facebook. “To our knowledge they are 2 of only around 40 in captivity across the world, so we were excited about the opportunity. We’ve been waiting for the right moment to reveal that they have had 2 cubs!” 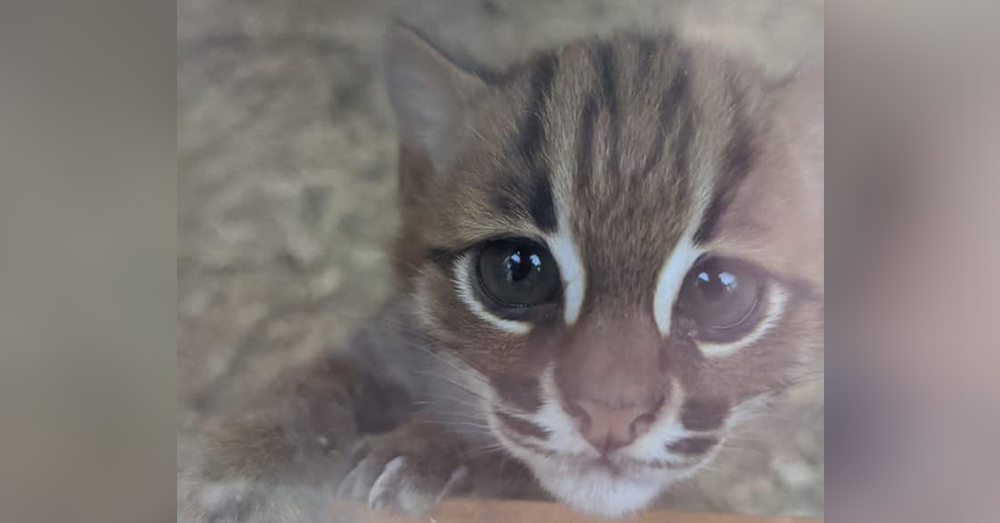 Source: Porfell Wildlife Park and Sanctuary
Rusty-spotted cats are the smallest cat breed in the world.

At just 8 weeks old, the cats are getting used to their new home. They still don’t wander far without the aid of their mother, though. 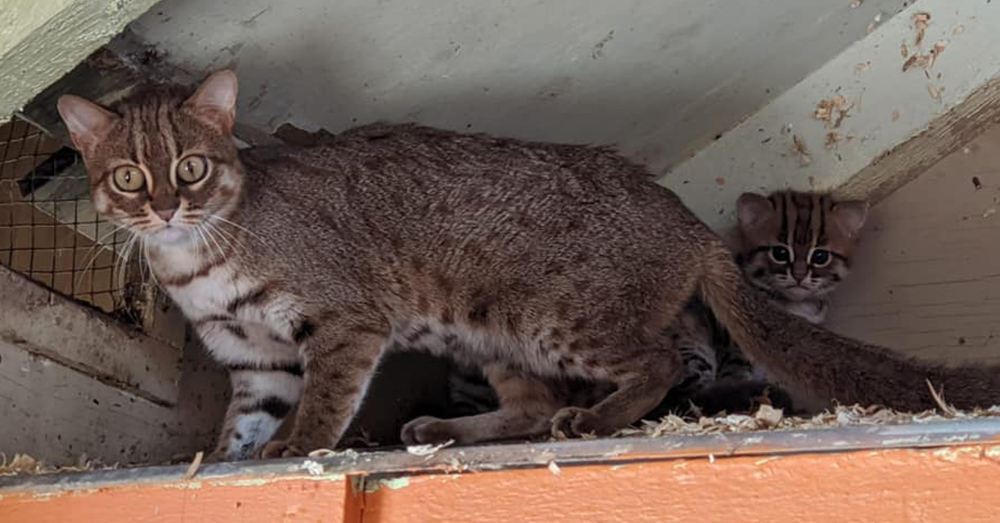 Source: Porfell Wildlife Park and Sanctuary
The cats do not grow larger than 18 inches in length.

“She has done a fabulous job at raising them and continues to be very protective of them so we are unsure of their gender,” the park posted. “We are over the moon with the new babies as the majority of our animals are old and here for retirement.” 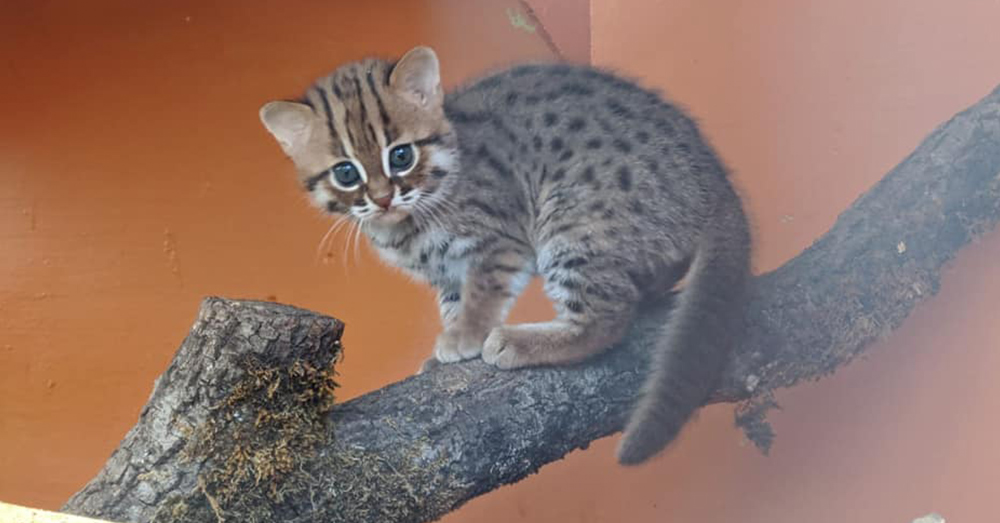 Rusty-spotted cats are an endangered species native to India and Sri Lanka. The birth of the two new cubs at Porfell Wildlife Park makes a win for the Rusty Spotted Cat Conservation Breeding Programme, which was started to help the species propagate and avoid extinction.

Whales Caught On Camera Creating Rainbows With Their Blowholes: Click “Next” below!