Rugby players aren’t exactly known for being the gentlest of beings, but a shocking story from Scotland is putting even that generalization to shame. The country’s national rugby team is coming under scrutiny following claims that the players were forced to kill rabbits with their bare hands.

Former Scotland Rugby forward Jim Hamilton shared a story with the RugbyPod Podcast about his time on-team while preparing for the 2015 Rugby World Cup. Coach Vern Cotter led the team on an eight-hour hike through the mountains of France. When they reached their destination, a French military camp, Hamilton said the players were shown live rabbit cages and told they had better get to work if they wanted dinner.

Hamilton claims Cotter forced the players to beat the animals to death in order to “toughen them up.”

“I swear to God, he’s sat there in full outdoor hunter gear – big jumper, walking boots, he’s got a knife. And he says, ‘right lads, we’ve got four rabbits. We’re cooking them for dinner. Who doesn’t want to kill the rabbits?” Hamilton said on the podcast. 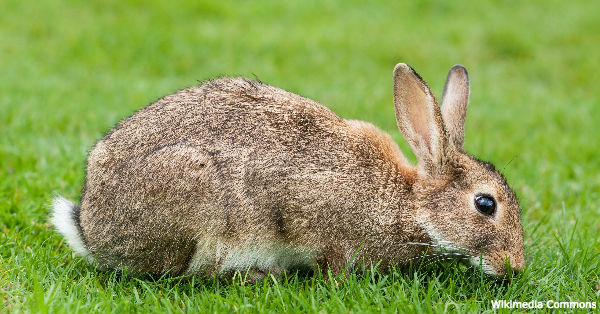 Four of Hamilton’s teammates protested with Cotter and were then told they’d be the ones slaughtering the rabbits. To illustrate, Hamilton said, a soldier at the camp took one of the smaller bunnies and killed it.

“So he’s there and he’s swinging this rabbit around with one hand. And the next thing he slams it on the floor. I’m not joking, the thing’s eyes popped out of its head. And then he cuts its throat and the other three, the boys had to go and kill them,” Hamilton said. “Anyway, needless to say, the rabbits didn’t taste that succulent, they were a bit tough.”

Days later, Hamilton tried to downplay his statement on Twitter.

Guys, my comments on recent podcast shouldn’t be taken seriously. Got carried away, certainly no rabbit slamming or orders to kill!

He claims the Font Romeu “survival session” coach Cotter led them through with French Marines was an educational experience.

Along with a deluge of criticism on the internet, Hamilton has also prompted the attention of several animal rights organizations.

“Turning rugby players into killers won’t improve their game, and to call it ‘unsporting’ is an understatement,” said People for the Ethical Treatment of Animals’ UK director Elisa Allen. “Crushing the skulls of rabbits and slitting their throats are terrifying and agonizing ways to kill these sensitive, intelligent animals, and such violent acts may be illegal in France, where this cruelty allegedly occurred.” 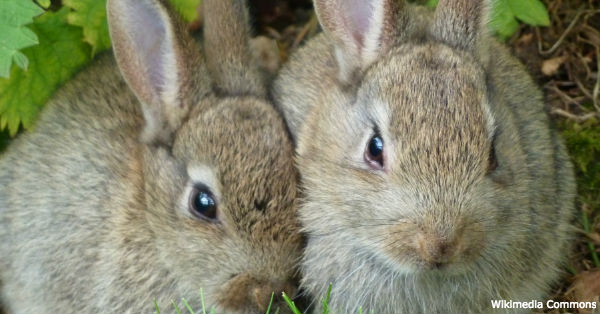 Allen said PETA is asking authorities to investigate the Scottish rugby team, as well as imploring the team to leave animals out of their team-building exercises.

When animals are exploited in sports, even indirectly, the results are often grim. Bans on certain types of sport have greatly increased the survival rate for many of these animals, but the plight of the nurse mare remains bleak. Far from the winner’s circle, between the headlines of prize horses and jockeys, nurse mares live solely to be impregnated in order to lactate and sustain the life of favored racing horses. Outside this role, nurse mares are of no use to breeders, and the foals produced as a result of the process are of even less consequence. click the link below to read more about what can be done to help these animals.