Border Collies are known for their impeccable herding skills, especially of sheep.

Rocky, a 7-month-old Border Collie puppy, was in training to be a sheep herder at his home in Devon, England. He was all business and took his job seriously. One day he wanted to prove to his parents that he was learning and understanding his new duties.

He rounded up nine ovine sheep and herded them to the house. He herded the sheep through an open gate in the yard and then straight into the house through the open back door. 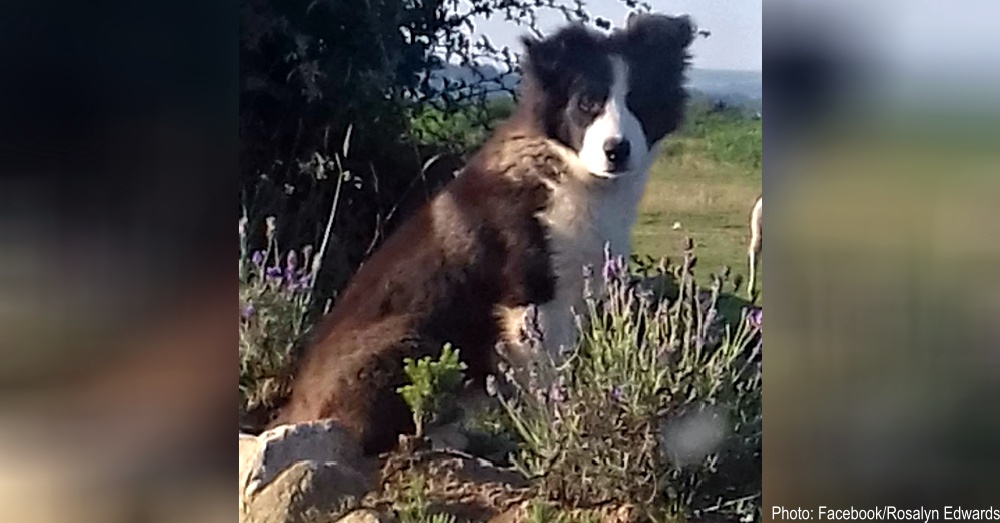 Rosalyn Edwards, dog mom, told The Telegraph she was in her kitchen when she heard some strange noises. She turned around to find the nine sheep and a proud Rocky. Initially, she was shocked and tickled with laughter. However, when she and her husband tried to shoo the sheep outside, not one moved.

“I thought it was funny at the time, but then there was quite a lot of wee, poo and mud everywhere. It took me a little while to clean it all up,” she said.

Edwards posted a video on Facebook of the sheep inside her home with the caption, “Rocky the sheepdog, brought a whole new meaning to ‘bringing the sheep home!”

The couple was finally able to clear the sheep out of the home through the front door. However, they left quite a mess behind. “Rocky did look quite pleased with himself,” Edwards states, “but he’s going to need more training.”

Watch the hilarious video below.