Monsters Tied A Heavy Rock To Dog’s Leash And Tossed Her In River To Drown, But She Survived

A woman was strolling along River Trent near Long Lane, Farndon, on Monday morning when she spotted a dog struggling to stay above water.

A Belgian Shepherd almost drowned because some heartless people tied a heavy rock to her leash and tossed her into the river. The woman managed to drag the poor dog out of the river and immediately contacted Nottinghamshire Police. 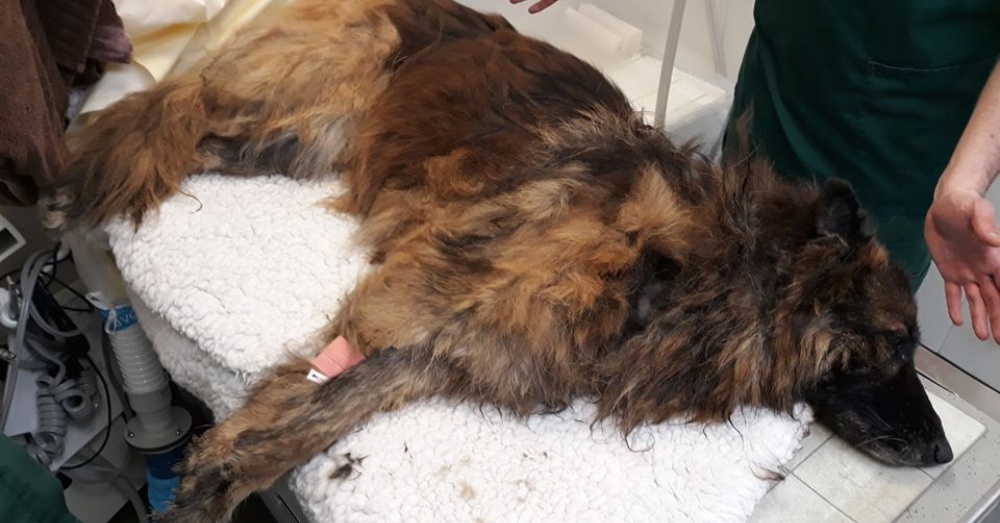 “Bella was found with a carrier bag containing a large rock tied to her lead.” reported Nottinghamshire Police. “We are lucky that the kind member of the public found and rescued her. Whilst the dog is still quite poorly she has been showing some encouraging signs by eating so hopefully she will be on the mend.”

The dog’s microchip name is Bella and she is currently being cared for by a local vet. The sweet girl is eating soft food and is in good spirits.

An investigation was started and by later the same day two people were arrested in connection with the case. A 32-year old man and 31-year old woman were arrested on suspicion of animal cruelty offenses. 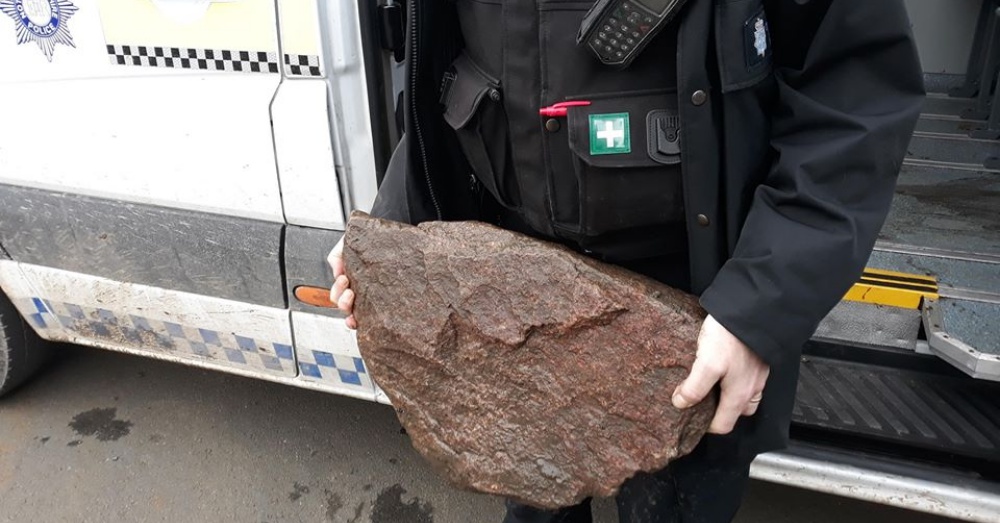 Inspector Heather Sutton, Nottinghamshire Police’s neighborhood policing inspector for the Newark area, said, “Britain is undoubtedly a nation of animal lovers, which has been demonstrated by the overwhelming support we have received from members of the public to help Bella and assist our officers with their investigation into this particularly sad case.” 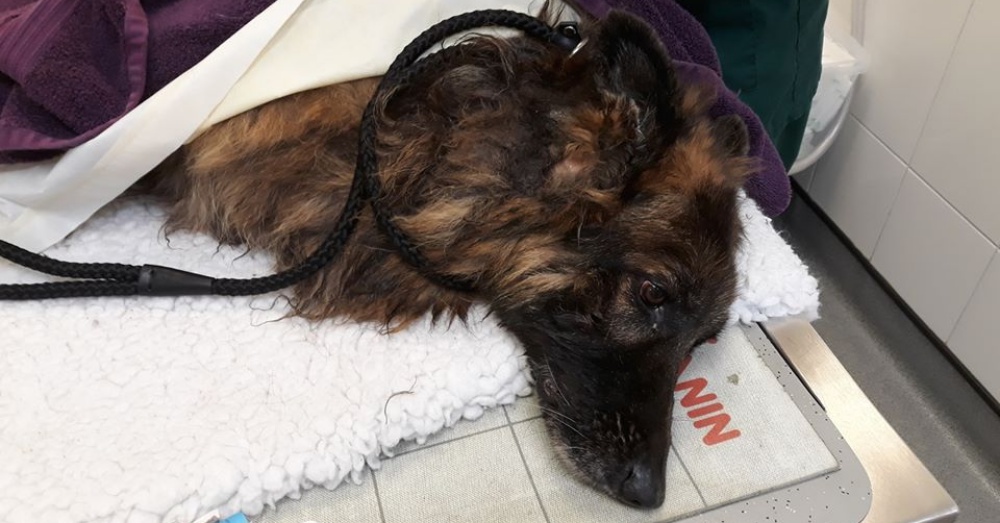 A spokesperson for the RSPCA said, “We would like to thank members of the public for their help in this investigation and our inquiries are continuing. We are pleased to say Bella is doing well in veterinary care and we plan to find her a foster home soon.”

The police thanked the public for their help but reminded them that the investigation is still ongoing. “While we have made two arrests, I would continue to encourage anyone with any information to come forward to police as soon as possible.”

Anyone with further information is asked to call Nottinghamshire Police on 101, quoting incident number 103 of 6 January.

Watch sweet Bella devour a bowl of dog food in the video below as she continues to recover.

Woman Admits She Drowned Her Labrador For ‘Barking All The Time’: Click “Next” below!