After Ringling Bros. and Barnum & Bailey’s Circus ended its run in May, hundreds of big cats, including tigers and lions, were seemingly safe from further exploitation and harm.

But as quickly as their freedom came, it was taken away. The circus’s owner, Feld Entertainment, applied for a federal permit, allowing 15 of the cats to be exported back to their owner, Alexander Lacey, in Europe, where they would be forced to continue performing in a German circus, CBS reports. The company kept the fate of the 16 remaining cats still held by the Feld family in the U.S. a secret until now.

Eleven female tigers and five males have been surrendered to Tiger Haven, a big cat sanctuary in Tennessee, the Washington Post maintains. The tigers will be able to live out the rest of their lives on the 45-acre sanctuary, where at least 250 other big cats have found comfortable lives as well.

Founded by Joe and Mary Lynn Parker and accredited by the American Sanctuary Association, Tiger Haven has taken in cats from the Ringling Bros. circus before. The facility is not open to the public and does not display its animals for entertainment. Nor does it breed them.

“Tiger Haven is a Sanctuary and Rescue facility for big cats, much like an animal shelter for dogs and house cats – except that we are a ‘no kill’ facility,” the website states. “And the cats that come here for sanctuary are given a permanent home. They are not sold, transferred or given away. We do not use them as ‘breeders,’ and they don’t work for a living. The cats here enjoy the good life, and they deserve it.” 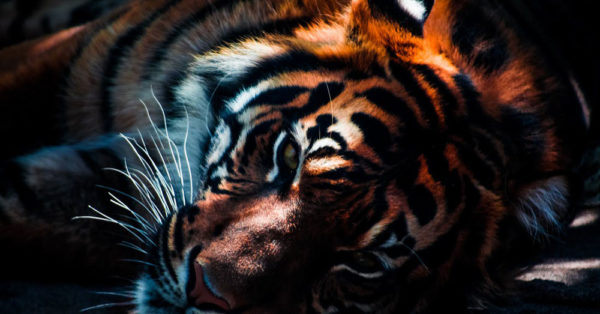 The 258 cats listed at Tiger Haven all have room to run and are fed, on average, 2,000 pounds of meat a day, with some vitamin powder sprinkled in for good health. 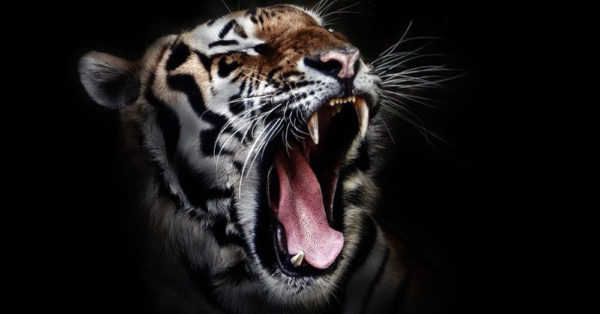 Big cats are not meant to live in small cages, which is why a bill was introduced to prohibit personal ownership of them. Click the button below to help protect big cats everywhere!

Tigers Are NOT House Pets!

The desire to have a tiger as a house pet is understandable, but for most people, its a daydream, as it should be. The reality is that big cats are wild animals, and no matter what age you bond with them, no matter how affectionate they might be, they cannot survive as a pet.
Sign now to ask the House and Senate chairmen of the Department of Agriculture to spearhead an effort to amend the Lacey Act to protect big cats!
Make a difference!