After More Than A Century Neglecting Elephants, Ringling Bros. Finally Freed Their Elephants!

For over a year now, Ringling Bros. has been in the process of freeing their captive elephants. After almost a century of featuring elephants at their shows, the last group of 40 elephants are on their way to the Ringling Center for Elephant Conservatio in central Florida. 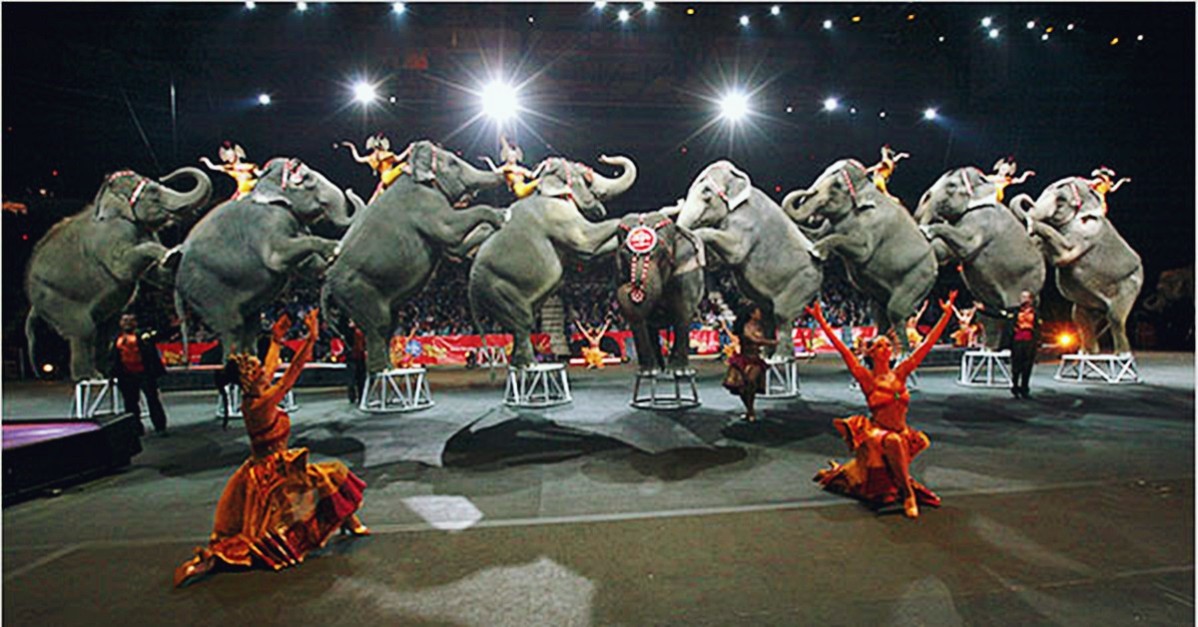 Sunday was the final performance, which was live streamed through Ringling Bros. website, marked their final appearance in showbiz. Increased pressure from animal activists over the past few years helped to create dozens of laws that made it more and more difficult for circuses to feature animals. The elephants will now be able to retire in peace, and are even helping to cure cancer through research at the Huntsman Cancer Institute in Utah. Elephants seldom get cancer, which could hold a key for helping prevent the disease. 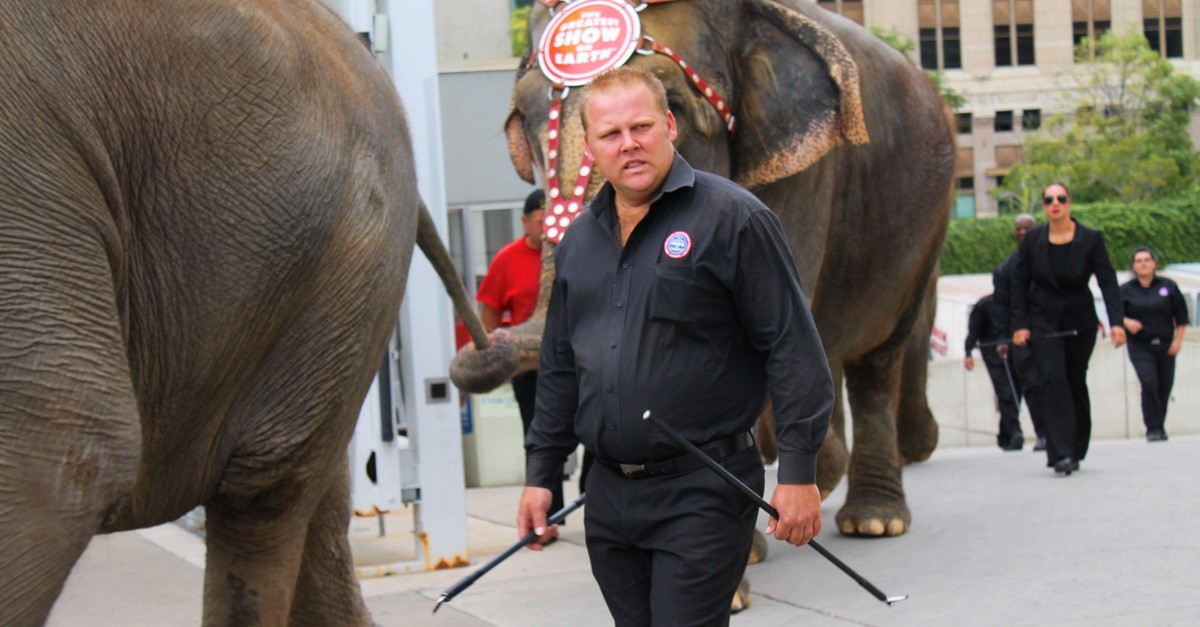 It is heartening to know that these elephants are leaving a life of bullhooks, the stress of performance, and the severe lack of freedom. We couldn’t be happier to see joyous resolution! However, there is still a long way to go in order to stop the type of abuse suffered by elephants, both those forced to perform, and those in zoos. Let’s keep fighting the good fight!

Many zoos and circuses today are using inhumane techniques to train their elephants. The methods often involve the use of a bullhook, or a tool used to poke and punish the animals. The bullhook is made of metal and is highly painful to the elephant. The trainer uses the tool to exert pressure on the elephant’s sensitive areas and ultimately coax it into performing. This can’t continue!

Help continue the fight for freedom! 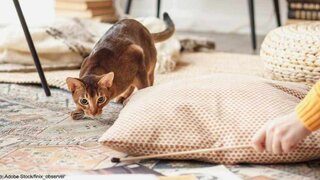