Teresa Paradis, founder of the Live and Let Live Farm Rescue in New Hampshire, went to the Southwick Farm in Northfield in October 2003 to rescue two horses who were boarding there because their owner didn’t want them anymore. When she arrived at the barn, she couldn’t believe what she saw. 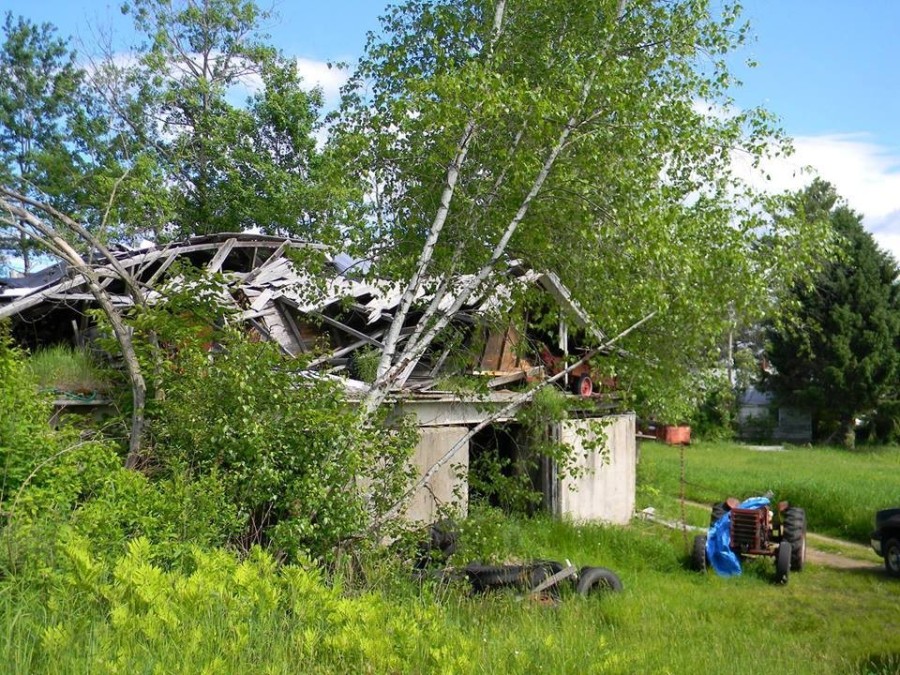 You could hardly call this place a barn. The conditions that the horses had been living in were absolutely horrid. When she walked in, there was manure up to her knees. The windows were covered in plastic instead of glass, which made the barn seem like a dungeon. Aside from how dirty the place was, the barn was practically collapsing in on itself. Some of the stall enclosures were nailed-up boards. 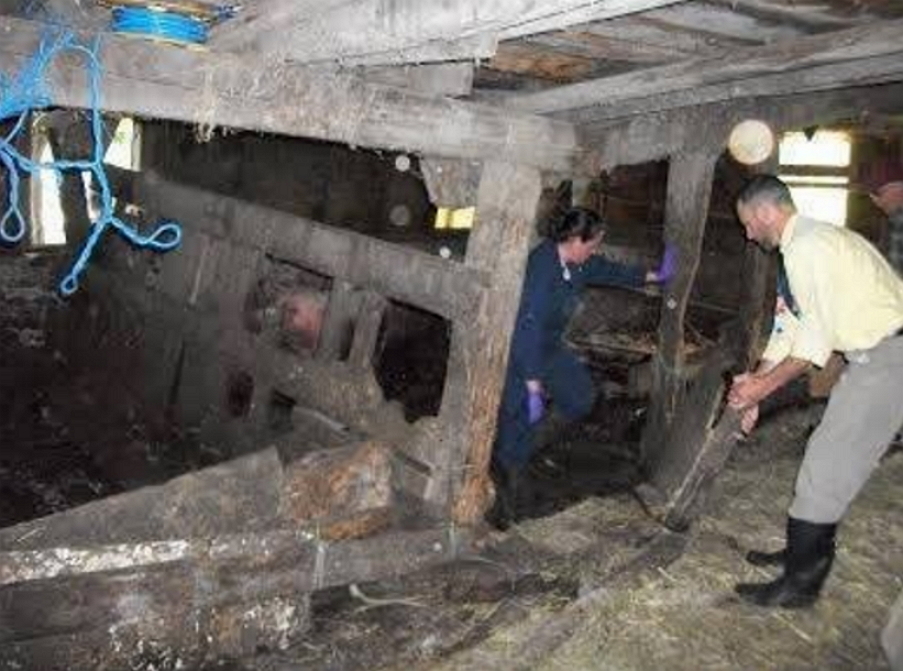 “You know how people get carried away and you think they’re exaggerating?” Paradis told The Dodo. “This was no exaggeration: I walked into that barn and within a few minutes, my lungs were burning from the urine and filth.” 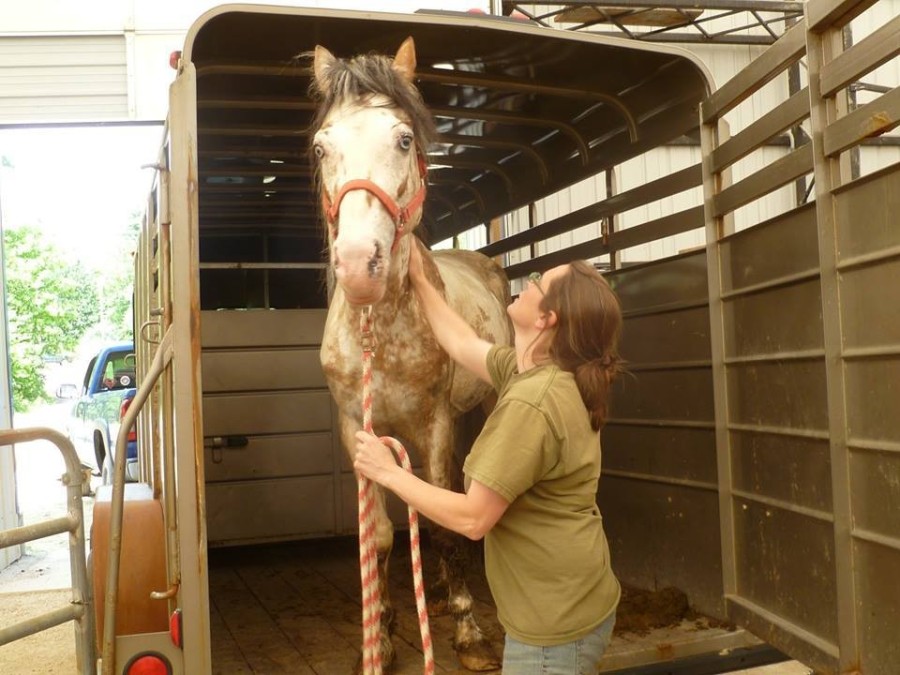 Paradis was only allowed to take the two original horses. One of the horses, who she wasn’t able to take home yet, was absolutely beautiful. His name was Neptune and he was white with big bright blue eyes. She fell in love with him and never gave up on trying to get him out of those horrifying conditions. 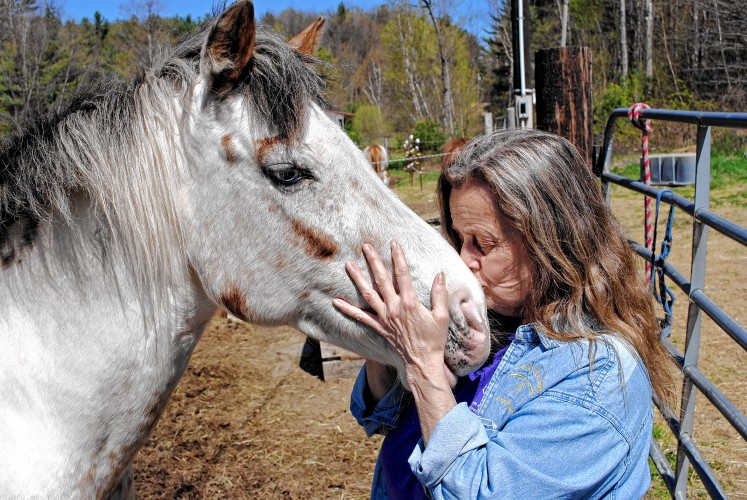 Eleven years later, she was finally able to rescue Neptune, as well as four other horses there. They had never known life outside of that horrible place, and now they would finally taste freedom for the first time. 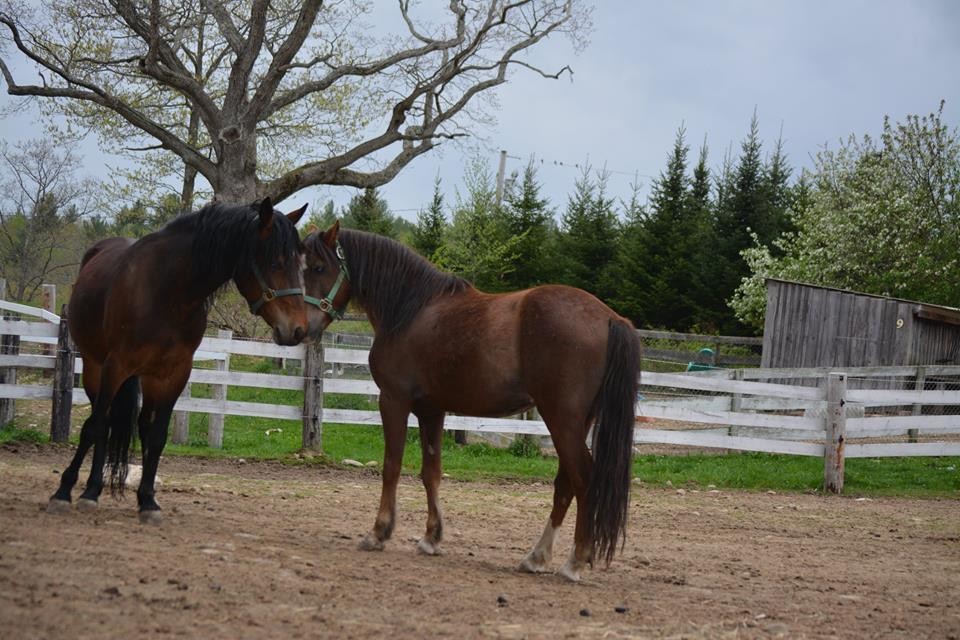 Paradis says that attempts to bring abuse and neglect charges against the barn’s owner, Bert Southwick, were made, but never stuck because he was a beloved figure in his town. But although Southwick owned the barn, he did not own the horses. Some of the horses belonged to a woman named Joanie Osgood, while the others belonged to a man named Harold Kelley. Eventually, the owners were the ones who wound up getting in trouble with the law, which made the rescue possible. Osgood was recently found guilty for three counts of animal abuse and will be sentence in June, according to Valley News. And Kelley pleaded guilty last year. 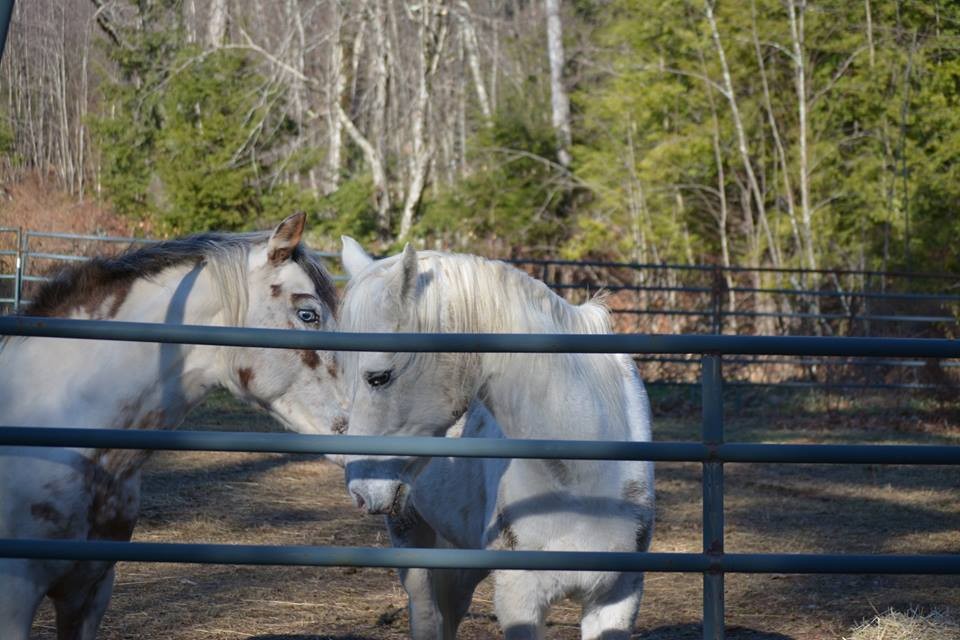 When Paradis rescued the horses, many of them were so afraid to step out of the stalls, since that’s all they’ve known for more than ten years. They were terrified of people and took a while to warm up to human touch. Some were sick with internal parasites, and many were extremely dirty with wounds. 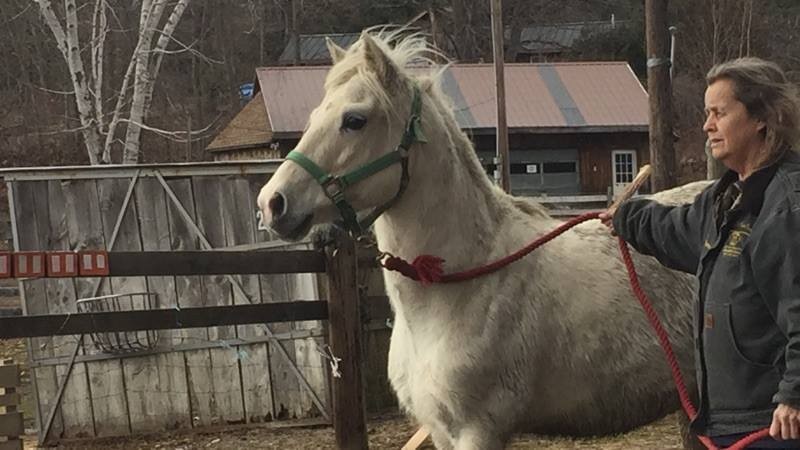 The five rescued horses have thrived immensely! They are finally enjoying the company of the other horses, humans, and best of all, the huge space they get to run around in. If you’d like to help horses like these guys, you can make a donation to Live and Let Live Farm Rescue by clicking here. 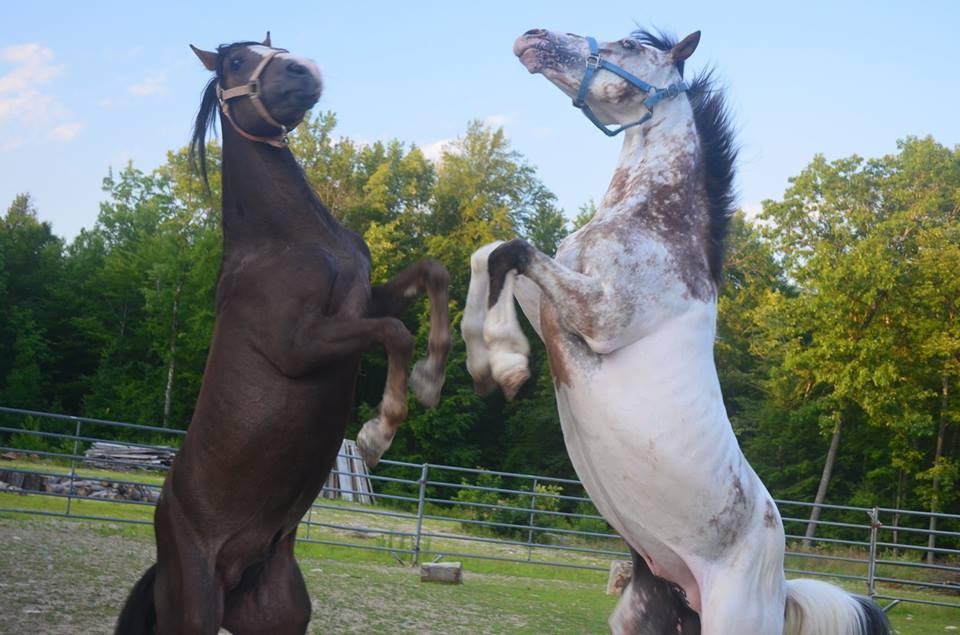