When Kane was found, he was in such horrible condition that his ability to survive is almost beyond belief. Severe Demodex mange had cause Kane to lose all of his fur. The mites not only devastated his skin, but drove him to the point of chewing his leg down to the bone in an attempt to relieve his itching. His body was so frail and malnourished that every bone was visible. The abuse he’d suffered through neglect was some of the worst A Chance To Bloom Rescue had seen, not all was lost.


Most people wouldn’t have given Kane much of a chance at recovery. The wounds and mange were simply too much for most dogs. However, Kane made it through, and his recovery is almost impossible to believe!

The credit to Kane’s recovery goes to the amazing staff at A Chance To Bloom Rescue. Their ability to provide the care they did is sadly difficult for many shelters. And that is where GreaterGood.org’s Rescue Bank comes in.

“Thanks to the food donations from GreaterGood.org’s Rescue Bank, we save money and can take in more cases like Kane. We love being able to help the underdogs!”

― A Chance To Bloom Rescue 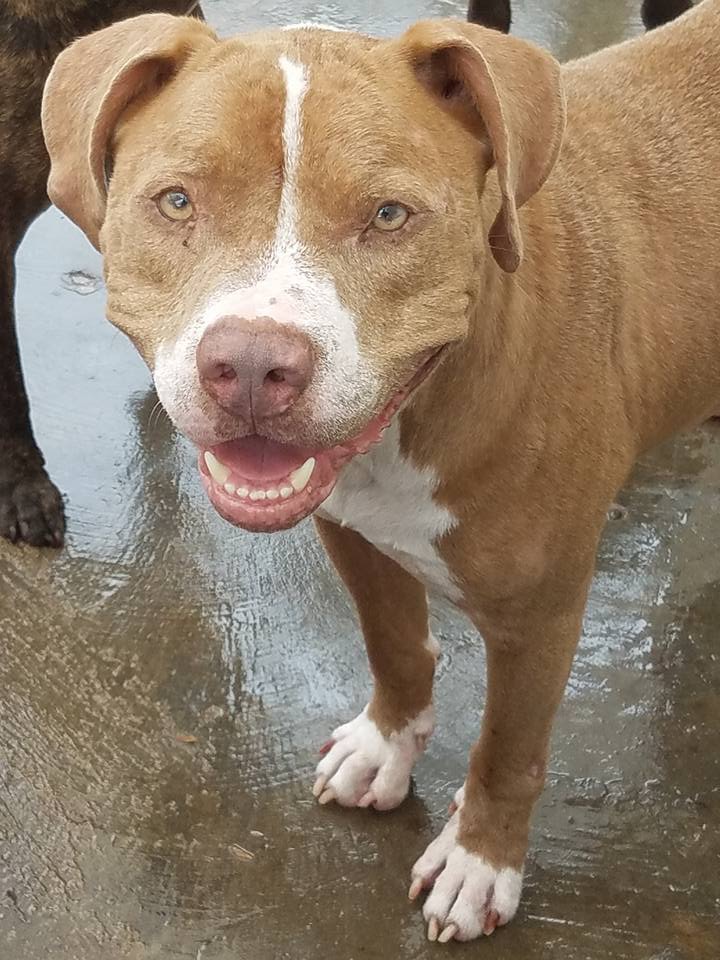 No other charitable organization has fed as many rescue pets as GreaterGood.org’s Rescue Bank, in partnership with The Animal Rescue Site. We’ve delivered more than 200 million meals to animals in need, but there’s so much more to do.

Food remains one of the biggest costs shelters face; it’s expensive, and the need for more never goes away. Each dollar donated to this program means $17 is freed up for medical needs for animals just like Kane.

July 24-30 is National Feed a Rescued Pet week. You can help!