Royal Animal Refuge, a no-kill facility for homeless animals, received a call about a senior dog that was found abandoned on the side of the road. The previous owner dumped the sweet dog with a note.

The rescuers were heartbroken for the 13-year old dog, and even more so when they read the note. The dog’s name was Reese, and she was found abandoned in Peachtree City, Georgia wearing a pink collar and leash. In the note the previous owner said how much she loved Reese, but did not have time for her. She tells the person who finds her that she loves “soft food and she likes real food.” 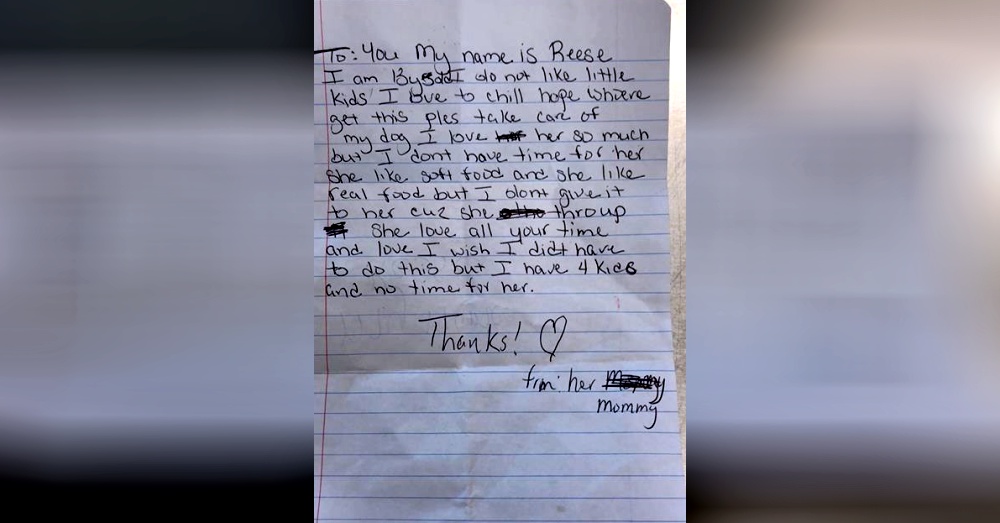 The Refuge posted her story, but asked for only positive comments. They stated, “It’s always so sad when these types of situations happen, not only for the animal, but also for the family that felt they had no other option. With that being said, we think it is important that we share each animals story but we ask that everyone focus on the positives.” 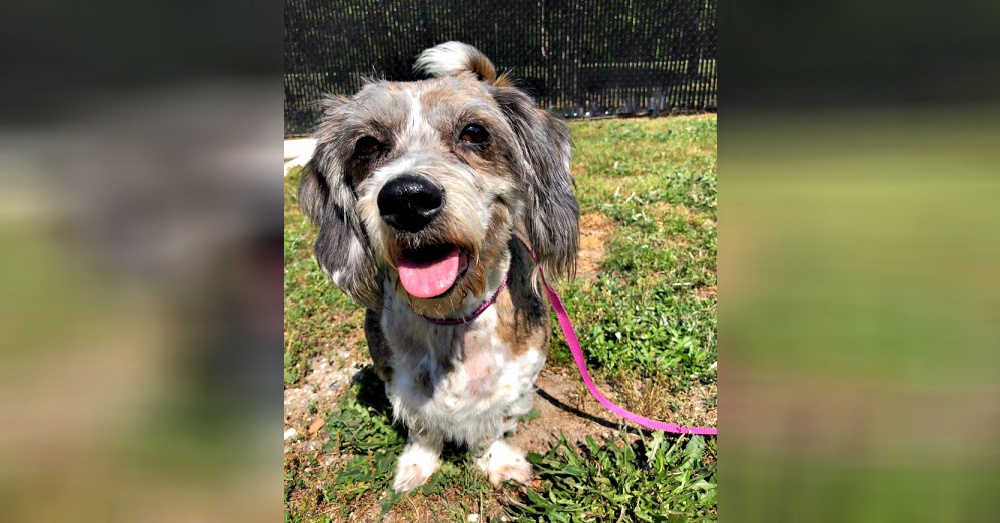 Reese was taken in and needed urgent medical attention. Several of her teeth were removed because they had excessive tarter buildup and gingivitis. She received a dental cleaning on the rest. The Refuge posted, “Reese also has mammary masses in both chains, which most likely means she has been used for breeding.” The note stated that she did not like little kids, however, the team thought it was from being in pain. 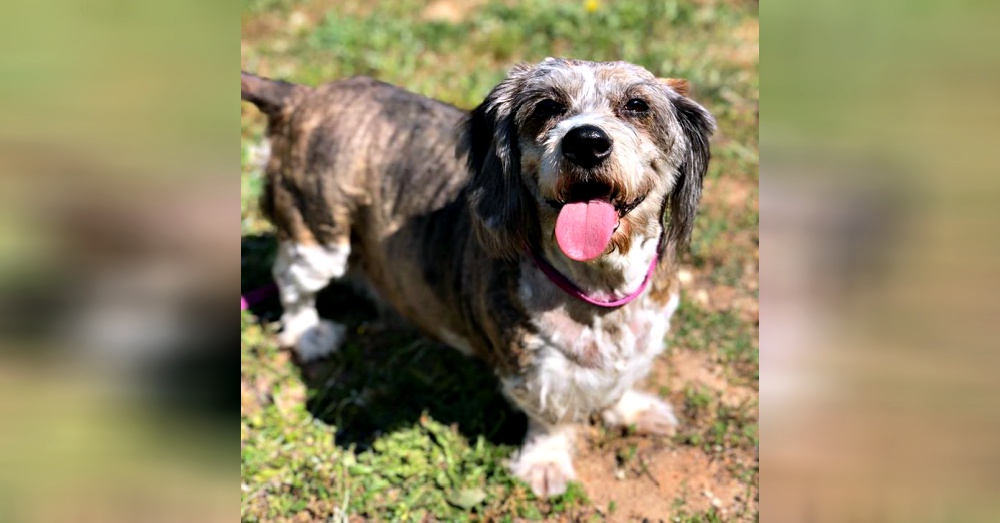 The loud noises of a kennel made Reese nervous, so the team was looking for a foster home for her to recover. Luckily, a foster stepped forward that had just lost her fur child. She immediately fell in love with sweet Reese. Reese turned out to be a foster fail, meaning she found her forever loving home.

If you are no longer able to care for your pet, please bring them to your local shelter. Abandoning them on the side of the road is not a solution.

Heartless Woman Surrendered Senior Dogs At Shelter Because They Were “Old and Smelly”: Click “Next” below!