A baby red panda was accidentally injured by being held incorrectly by her mama. Sadly, this happens more often than one would have thought. 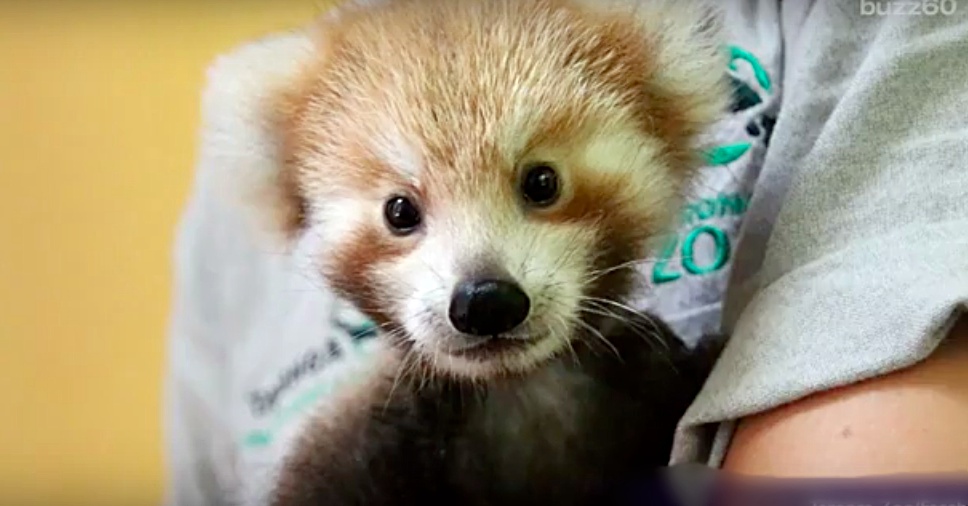 Thankfully, these nice folks at Taronga Zoo are making sure she heals quickly so she can go back to her parents. In the meantime, she was given something very special to keep her company: a plushy that looks just like her! 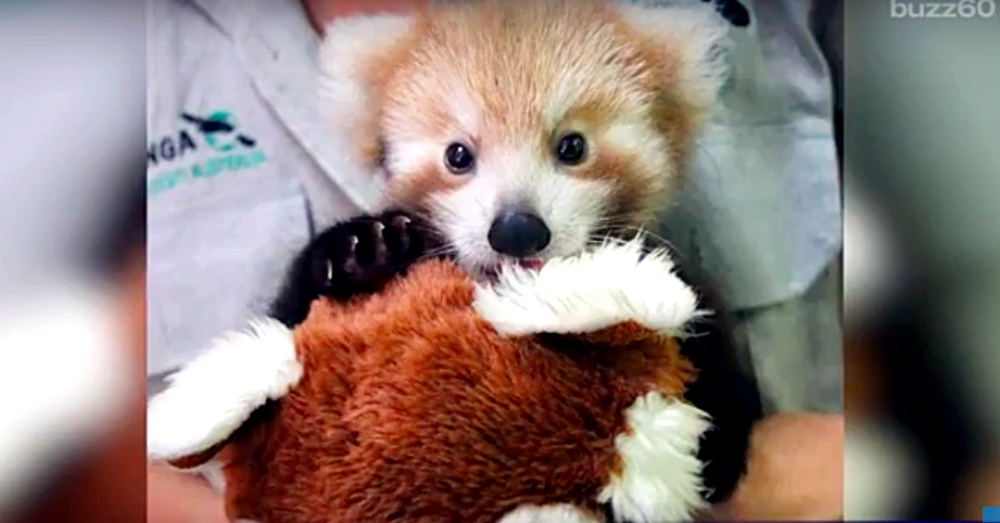 Maya, the pup that has officially won my heart, is healing nicely and doing great. She will continue to cling to her plush while she continues to heal. Soon, she will be well enough to go back to her parents and we hope she will get to bring her plushy with her!

Isn’t she the cutest? 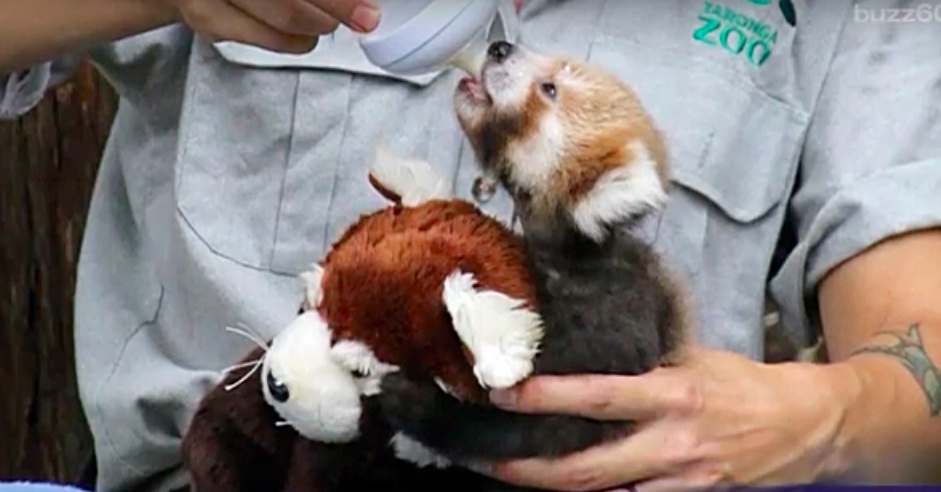 According to the San Diego Zoo, Frédéric Cuvier, a French zoologist, first described the red panda in 1825, about 48 years before the giant panda was cataloged. He called it the most beautiful animal he had ever seen and named it Ailurus fulgens, meaning fire-colored, or shining, cat. The common name, panda, may be derived from a Nepalese name for these animals, nigalya ponya, which may have meant ‘bamboo footed.’ The giant panda was given its name later because of similarities to the red panda. Thank you, Live Science! I love their site!