A beautiful Lab-mix dog thought she was going for a relaxing car ride. Sadly, she was about to be dumped on the side of the road to fend for herself in Missouri. A CCTV camera caught the heartbreaking act on video.

The video showed an SUV pulling up and then backing into an area next to a driveway. A woman exited the vehicle and proceeded to the trunk. The trunk is opened and something fell out the back. The woman retrieved the item and threw it back inside before closing the door. Then she returned to the driver’s door. That is when a dog was seen sniffing in the grass behind the vehicle. The woman took off down the road leaving the dog behind. 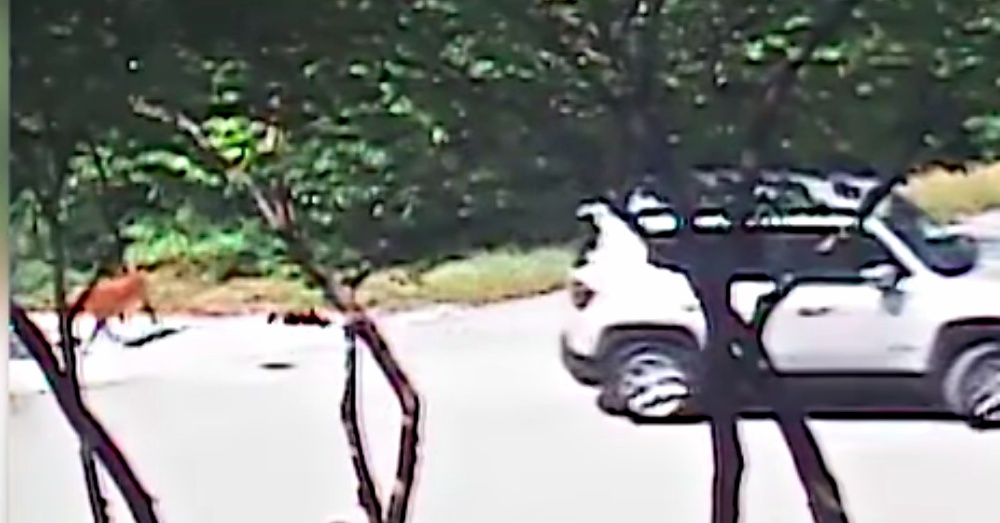 Once the dog realized what happened, she took off at full speed after the vehicle. The heartbreaking moment was captured on Glenn Blake’s CCTV camera. The man was horrified by what he saw, and immediately contacted the police. The dog was taken to Rescue One, an animal rescue in Springfield. 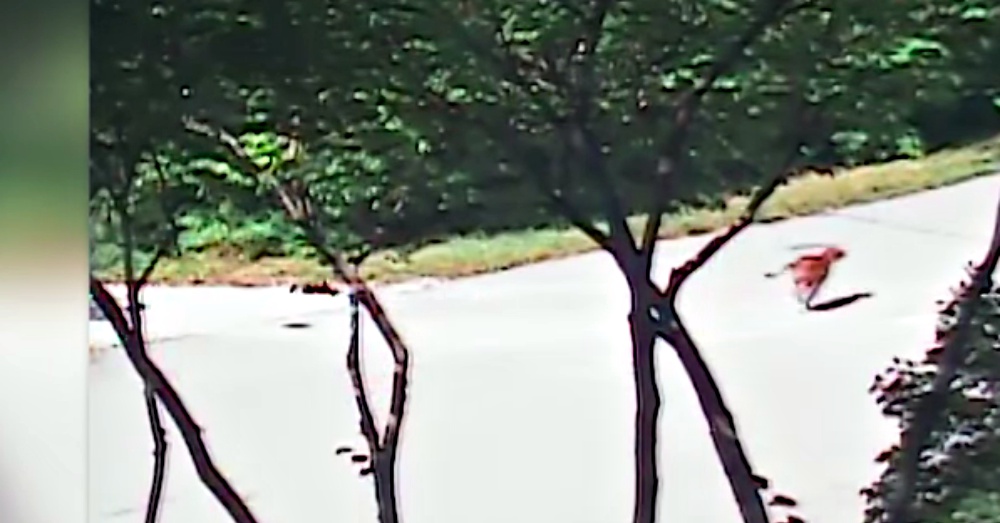 The dog was named Honey and suffered from dehydration and burned paws from running on the hot pavement. The sweet girl was placed into a loving foster home. She is doing well and loves playing with her fur sibling. With multiple application submitted to adopt Hope, she will find a loving forever home soon. 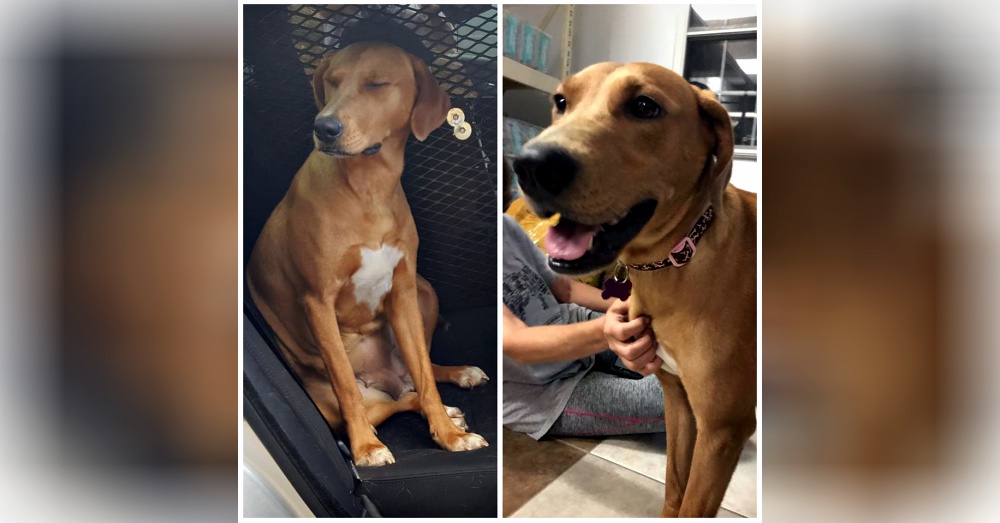 Abandoning an animal is never a solution. If you can no longer care for a pet please contact your local shelter. They deserve to find a loving home.

Watch the heartless abandonment in the video below.

Kittens Are Being Thrown Out Of Moving Cars In Florida: Click “Next” below!