A woman hears what sounds like scratching on her front door. The sound continues so she proceeds to the front door, thinking it is a dog pawing to get in. However, she opens the front door and is shocked as she is charged by an animal.

The Colorado woman unsuspectedly opened the door expecting to find a dog, but instead came face to face with a bear. The female bear charged the woman who made it back into her house just in time. A video captured the intense moment. As soon as the woman opened the door, the bear came around the corner and charged her. The woman quickly slammed the door shut, protecting her from the charging momma bear. 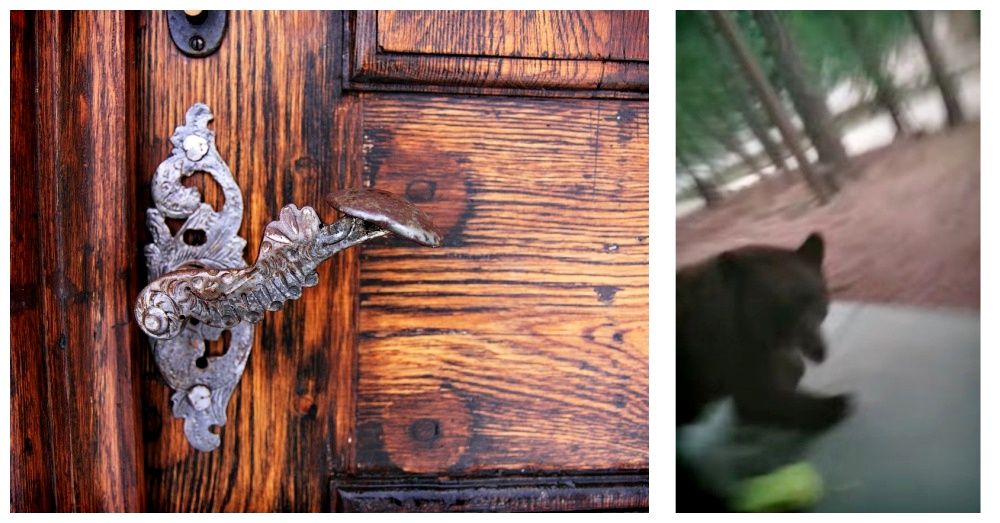 Apparently, the mother had her bear cubs nearby and was protecting them. The woman was unharmed but shocked, to say the least. She learned a lesson to check who is outside before opening the door. 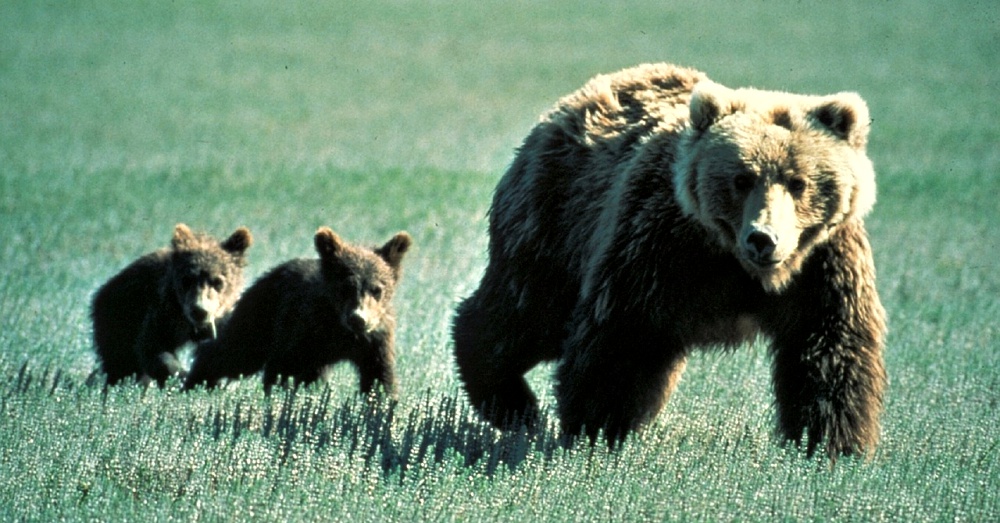 The woman states, “I opened my front door thinking it was a dog. Turned out it was a female black bear mother who was very agitated that I was between her and her cubs. She briefly charged at me, sending me flying back into my house.”

Watch the intense video below.