After an Asian antelope fell down an old disused well in India, rescuers knew they had to work fast to save the animal.

The antelope was surprisingly still alive after the 70-foot drop, but this sort of thing doesn’t happen every day. The local townspeople had to use a little ingenuity to craft a winch to hoist the animal back out of the well.

Some heavy duty machinery helped speed the rescue along too. 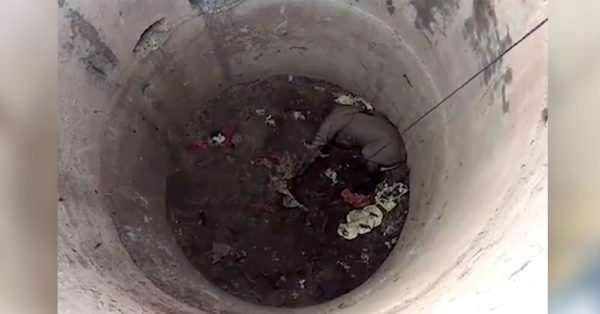 It took a little over six hours to complete the rescue and bring the 15-year-old antelope back to the surface, but, in the end, it was a complete success! 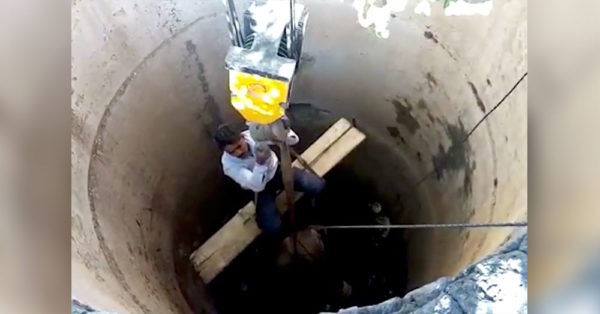 Asian antelopes make their homes on the grasslands of their namesake continent, with over 90 different species of antelope alive today, Soft Schools reports. The animals were once plentiful, but poaching and loss of habitat threaten their survival. 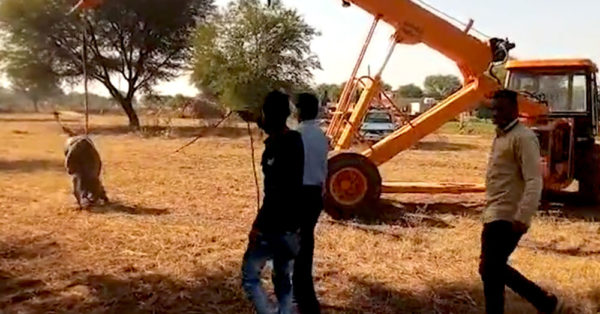 At least one is still alive today, thanks to the brave efforts of these ordinary people. Watch the thrilling rescue below!