Nine-year-old Raven’s one Christmas wish was to brighten the life of someone much older than herself.

“I want to adopt an old dog, one that no one else wants,” she told her mother, Melissa Davis.

Of course, Davis wanted to oblige her child’s selfless wish, but she wasn’t sure the young girl understood the responsibility that comes with a senior pet, nor the tearful goodbye that would inevitably come – probably sooner than later. 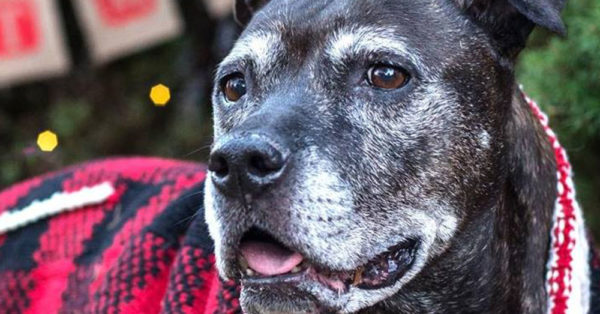 But Raven was not deterred. She wanted to adopt “the oldest dog at the shelter,” Modern Dog Magazine reports. At the BARCS Animal Shelter in Baltimore, that dog was an 11-year-old American Staffordshire Terrier named Kaylee.

Kaylee was not only the oldest, but likely had the shortest time left alive. She suffered from cancer, and veterinarians estimated she had less than 2 months to live. 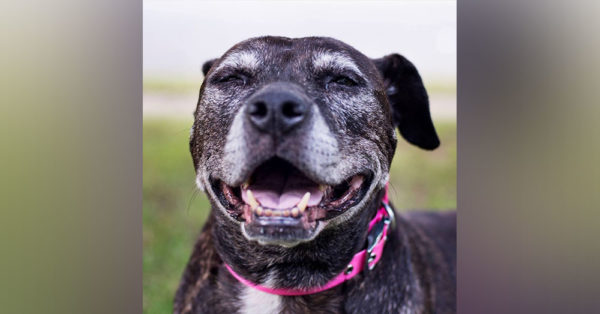 Source: Facebook/Kaylee’s Bucket List
Kaylee had an estimated 2 months left to live when she was adopted.

Raven, however, was immediately enamored with Kaylee and vowed to make her remaining days the best that a dog could ask for.

“I don’t want [dogs] to die in the shelter,” Raven said. “They don’t deserve to die alone.” 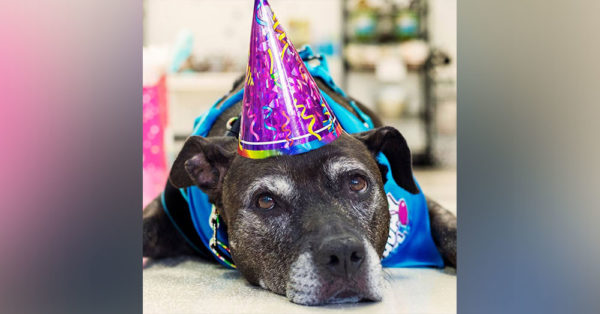 And with that, the young girl and her family welcomed a much older girl and began creating a bucket list for their new furry friend.

“Kaylee has reminded us of the good in the world,” Melissa Davis wrote to the Petco Foundation. “[She has taught] my children… compassion in a way I’ve never dreamed possible. They happily gave up a vacation to Disney World because we needed the money to pay for Kaylee’s care. They told me, ‘That’s ok. We wouldn’t want to go without her anyway.'” 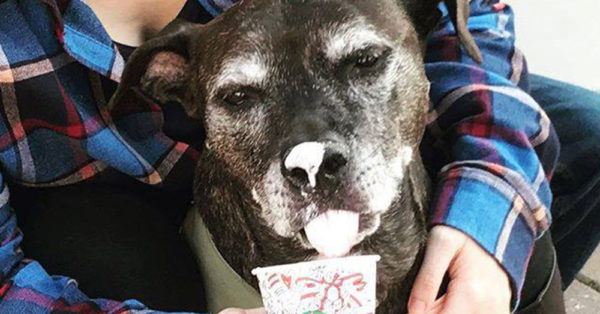 Kaylee has since lived life to the fullest and is still surviving after two months. In mid-December, Davis posted a letter to Kaylee’s previous owner on Facebook.

Click the button below to read what she wrote.