College Is So Much More Than A Diploma. That’s Why This Puppy Just Enrolled.

Many people agree that college offers more than just a degree. Not only do graduates generally report higher levels of pay and job satisfaction, the social underpinnings of the collegiate experience serve them well in their personal lives and beyond.

As it turns out, college may also be an important socialization tool for puppies. Over at Worcester Polytechnic Institute in Massachusetts, a black Labrador named Diesel is pledging at Phi Kappa Theta while he trains to become a guide dog. 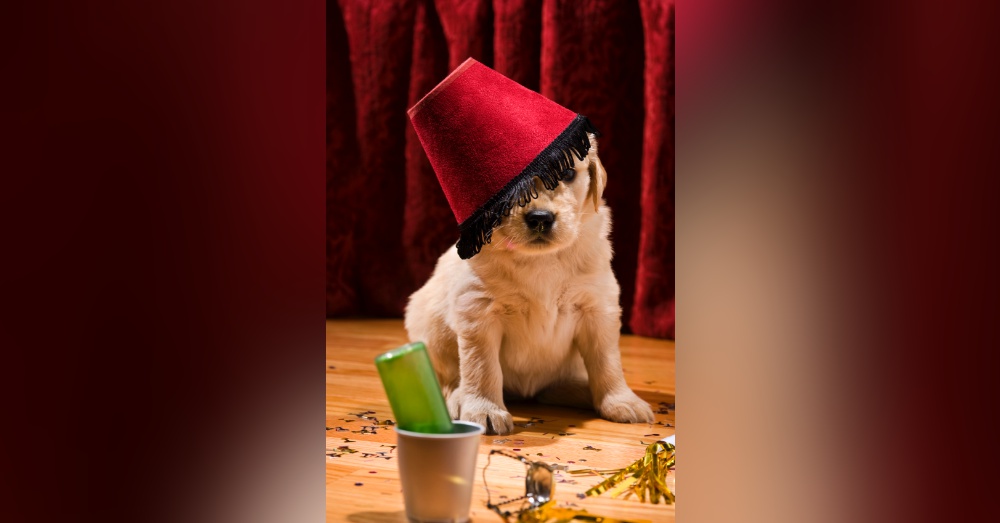 After this year of collective co-living, Diesel will sit for his final exams at the Guide Dog Foundation on Long Island, which is apparently suffering from a shortage of qualified young canines. In the meantime, Diesel’s sole objective is to rub shoulders with his young human brothers at Phi Kappa Theta, an experience that’s hoped to help him learn house manners, basic obedience and make new friends. 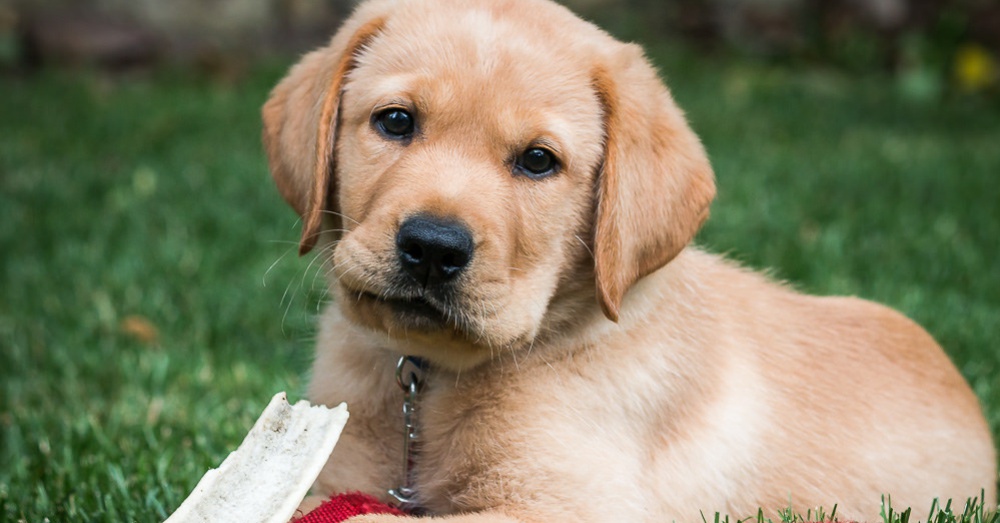 Some might wonder whether frat boys are really the best arbiters of social decorum, but the Guide Dog Foundation insists that Diesel’s Greek Life experiences will be a great first step. “There’s the potential for a lot of socialization,” Paula Giardinella, one of the foundation’s coordinators, told Boston 25 News. “The puppy is going to get a lot of exposure to different people, lots of noise,” she said. “I am sure some parties, so yes, I think that it’s a great place to raise a puppy.”

Regardless, this friendly black lab has already had a positive effect on the rest of his brothers, who have signed on as “puppy raisers” under GDF’s tutelage. One Phi Kappa Theta member, David Giangrave, said having Diesel around has brought the brothers together. Another, Jake Schiede, said it’s nice to give back to another organization. Nobody knows who — the frat boys, Diesel or Diesel’s future visually-impaired partners –benefits most from this partnership, but everybody can agree this unique fraternity offers a coming-of-age experience for all.