Cuteness Alert! A Feature Film About Puppies Might Be Coming To A Theater Near You

Regardless of your age, location or political leanings, most people can agree cute puppy videos are just about the best thing on the Internet these days.

Luckily for us, a full-length feature film about puppies is also about to hit the big screen in most major U.S. cities. If 60-second internet videos can brighten your day, boost productivity and reduce stress, just think of how happy you’ll be after watching puppies for one hour and 21 minutes. 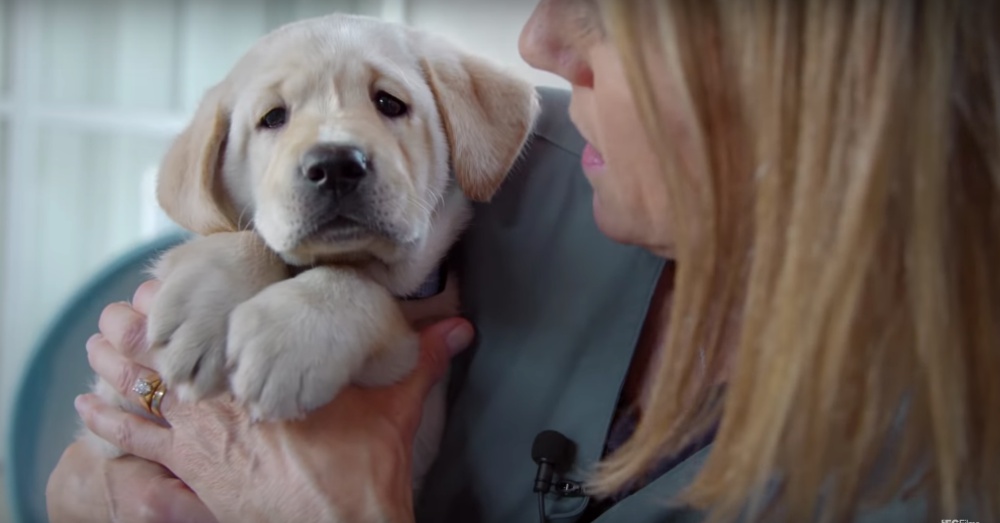 Pick of the Litter follows five Labrador puppies — Primrose, Poppet, Patriot, Potomac, and Phil – in training to become certified guide dogs. Their schooling starts early – right at birth – and grows in challenge and complexity over the next 20 months.

Along with the basic obedience, potty training and socialization common to all well-mannered dogs, the puppies will learn how to help blind people negotiate traffic, navigate stairs, and avoid obstacles in their path. This is serious work and, as the film makes abundantly clear, human lives depend on it. 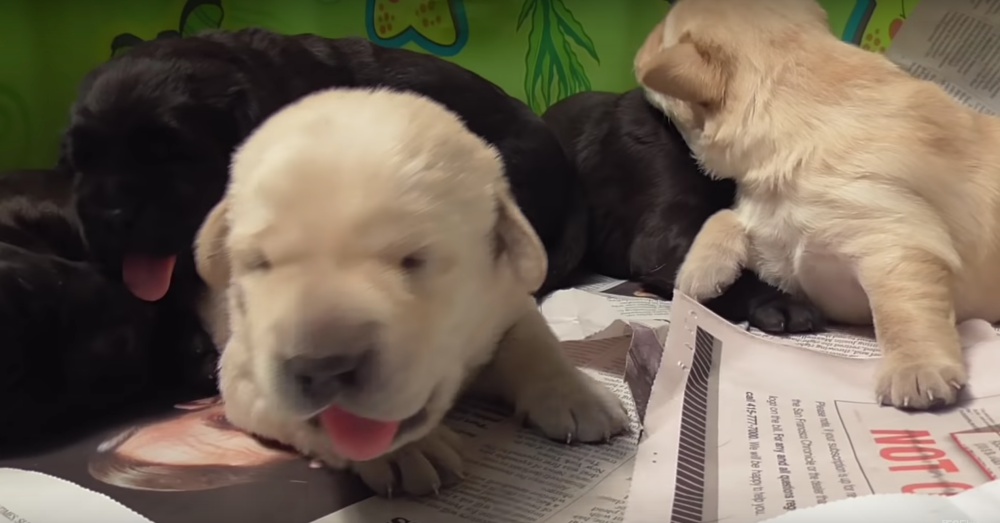 Though Pick of the Litter doesn’t open in most U.S. cities before September 14, it’s already accumulated a growing body of accolades since debuting at Park City’s Slamdance Film Festival in January. At time of writing, the film had also earned a perfect 100% on Rotten Tomatoes.

Spoiler alert: graduation isn’t a given, but cuteness is guaranteed!

Watch Pick of the Litter‘s official trailer below!