The best therapist may have four legs and says nothing at all, except “neigh”.

Post-traumatic stress disorder (PTSD) can occur to anyone who experiences trauma and results in an anxiety disorder. People in the military are exposed to life-threatening situations, which increases the likelihood of PTSD. According to U.S. Department of Veterans Affairs, it affects “Almost 31 percent of Vietnam veterans. As many as 10 percent of Gulf War (Desert Storm) veterans. 11 percent of veterans of the war in Afghanistan.” Those numbers total over 23 million veterans a year. 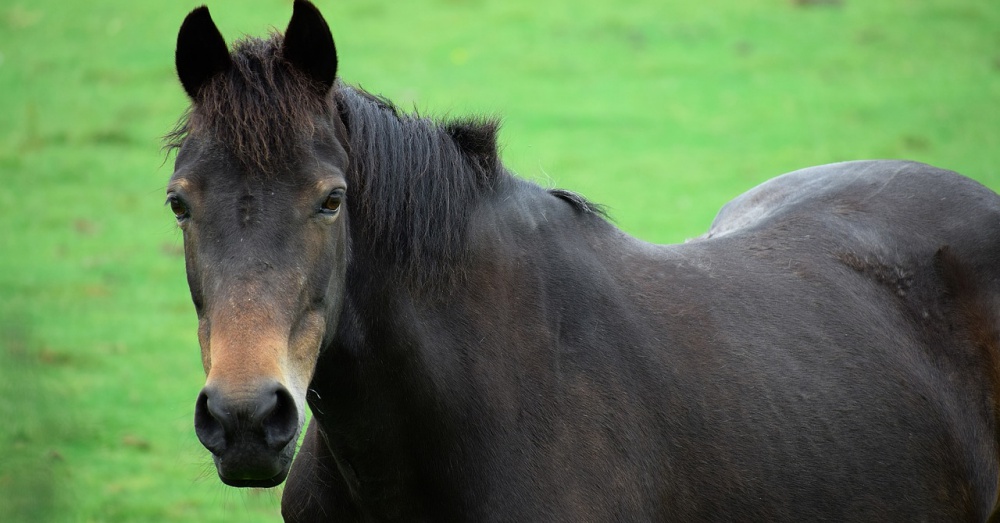 Therapeutic horseback riding (THR) is one form of treatment for PTSD. Professional Association of Therapeutic Horsemanship defines THR as “an equine-assisted activity for the purpose of contributing positively to the cognitive, physical, emotional and social well-being of individuals with special needs.” THR has been proven to help children and adults with physical impairments and mental disorders. The quiet and gentle nature of horses allows people to relax and focus on the task at hand. In essence, horses are good for the mind, body, and soul.

Rebecca Johnson, professor at the University Of Missouri-Columbia College of Veterinary Medicine, was curious to see what effect THR had on veterans, so she performed a study, “Effects of therapeutic horseback riding on post-traumatic stress disorder in military veterans.” 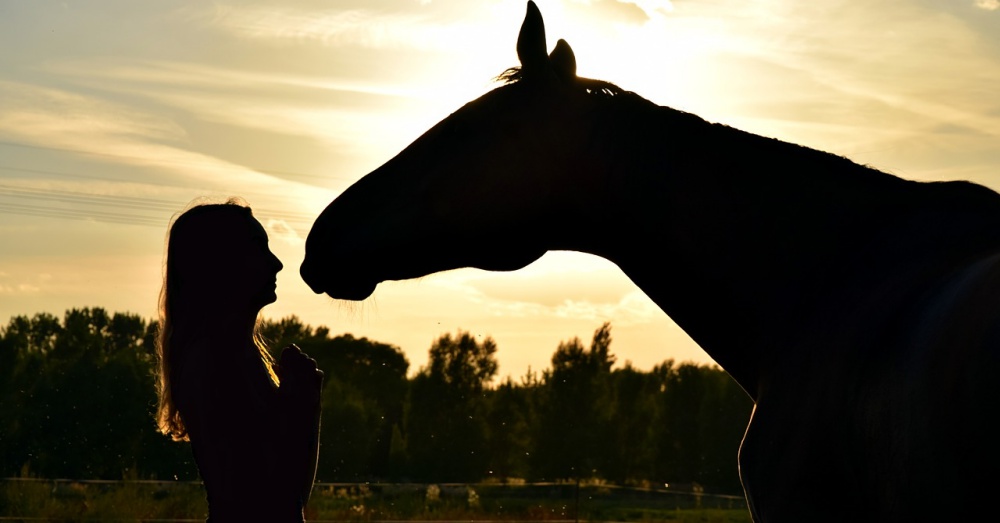 The study was conducted on 29 veterans with PTSD from a local VA hospital. The study researched how the veterans with PTSD would be affected during and after six weeks of THR therapy. Once a week, the veterans would have an hour-long session with horses. They learned horsemanship skills, grooming, how to saddle a horse, and eventually they rode a horse. The bond they formed with the horses transformed them.

The results are in and an astounding 87% of veterans had lower PTSD scores after 6 weeks of THR. After just 3 weeks, 67% had a decrease in scores. The scores were based on PTSD Checklist-Military Version assessment and a few other factors. 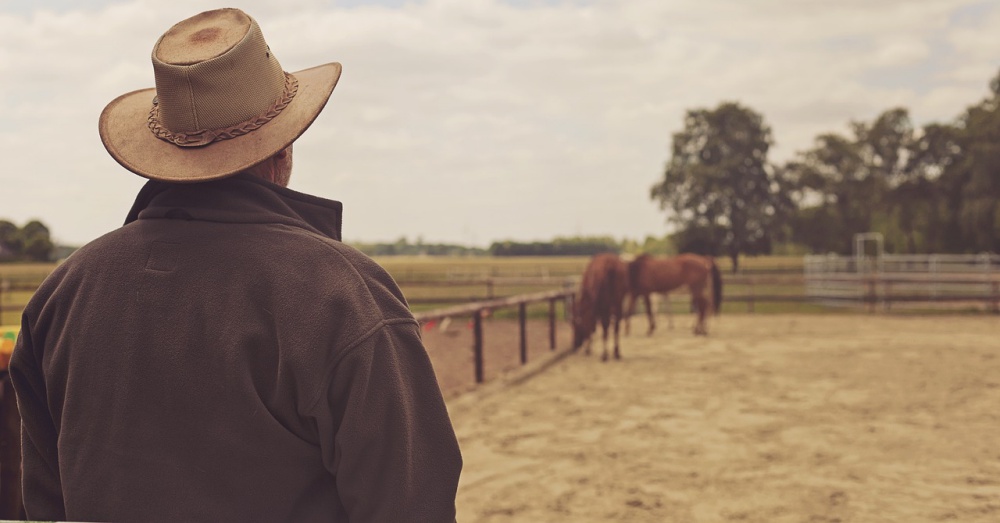 Some veterans were a little reluctant to the therapy at first. However, after spending six short weeks with horses, they were sold. Many continued with the THR program after the study.

Most of the participants were veterans from Vietnam who were suffering with PTSD for over 40 years! Johnson states, “The fact that 13 of our participants had served in the Vietnam war era, and thus had perhaps been living with PTSD for decades, yet derived a clinical meaningful improvement in their PTSD symptoms from a brief 6-week THR intervention is promising.”

Anyone who has been around horses knows of their “magical” power to calm and brighten your day. Now science has proven what so many of us have known for years. We benefit by just being around horses.

Read more on how horses benefit veterans by clicking “next.”