Climate change has destroyed the habitat of countless polar bears already, and will undoubtedly lead to the deaths of many more. As the species lingers on the brink of evolutionary truncation, the International Union for Conservation of Nature and Natural Resources is essentially putting the polar bears in greater danger by denying the danger they are currently in.

The IUCN maintains that polar bears are a vulnerable species1, but that label is based on a fixed survival rate projection, and fails to consider the threat climate change presents to the species. The organization’s 35-year outlook doesn’t include the consequences of the exponential increase of temperatures, and destruction of habitat, now that we have passed the “point of no return,” which the Independent claims will lead to a raise in average planetary temperatures by 1 degree Celsius as early as 2050.

This could in turn lead to food shortages for the species, and the complete extinction of polar bears by 2100, the BBC reports.

“What we’ve shown is that, first, we’ll lose the survival of cubs, so cubs will be born but the females won’t have enough body fat to produce milk to bring them along through the ice-free season,” says Dr Steven Amstrup, chief scientist of Polar Bears International. “Any of us know that we can only go without food for so long. That’s a biological reality for all species.”

Polar bears travel, hunt, mate, and make their homes on the dwindling seaborne ice. According to the World Wildlife Fund, the habitat for the ringed and bearded seals that polar bears subsist on is being rapidly destroyed at the same pace. Owing to long generational gaps and low reproductive rate, the polar bears are facing a number of threats to their survival that may drive them extinct even earlier than projected, within the next 30 years.

Ice levels in Antarctica and the Arctic are dipping to record lows, with just 3.96 million square miles covering the northern cap. If this trend continues, the Arctic could be ice-free by the mid-2030s.

We can no longer deny the status of the world’s polar bears, and demand the IUCN make the same resolution. Sign the petition below to tell the IUCN to classify polar bears as “Endangered” and save them from extinction!

Save Polar Bears from Extinction 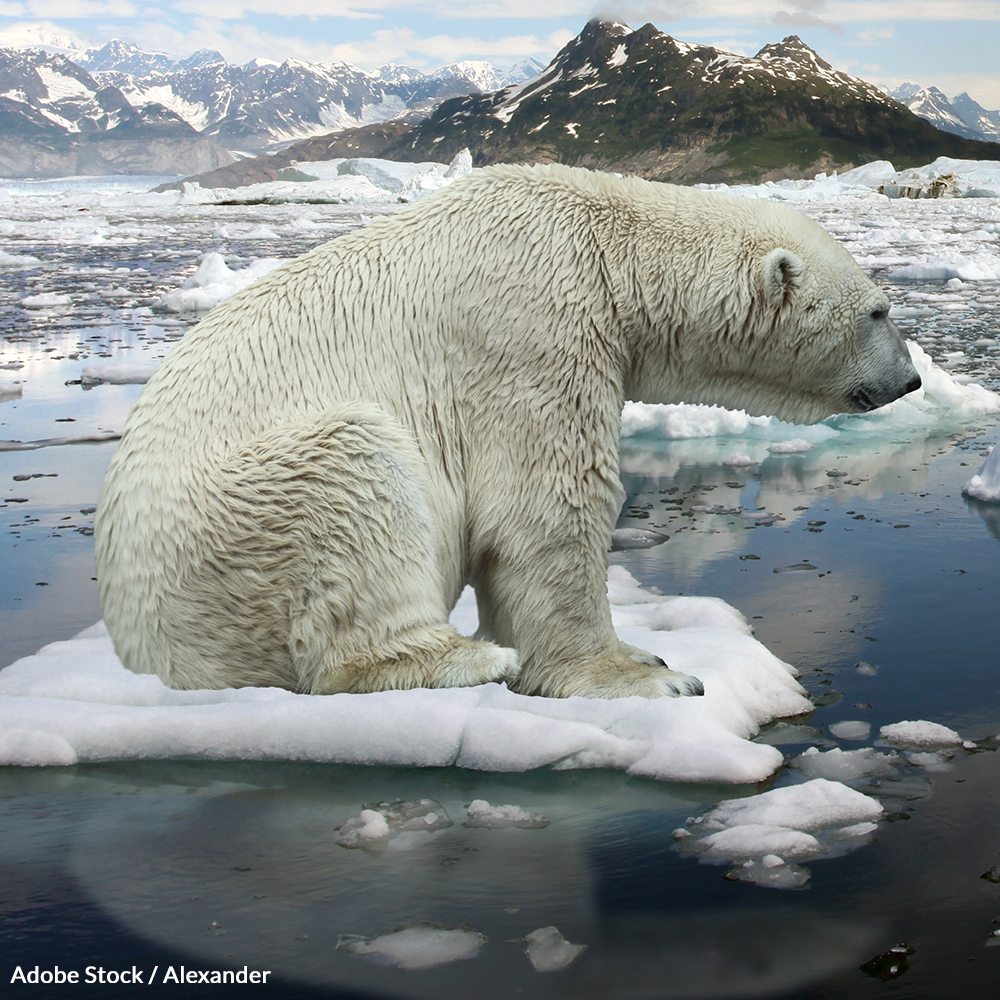 The ice where polar bears make their home is melting fast, and could be completely gone before the end of this century.

When the ice goes, so does the polar bears’ main source of food.

Sign the petition and demand the IUCN recognize polar bears as “endangered!”