A small Russian military outpost has recently had a population boom, but the new residents aren’t welcome. Fifty-two polar bears have been seen near the town since December. Some of the bears have shown aggressive behavior, and residents are afraid to leave their homes or let their children walk to school.

The 2,000-person settlement of Belushya Guba is located on Novaya Zemlya, an archipelago in northern Russia that stretches into the Arctic Sea. The settlement has declared a state of emergency since the bears moved in; the bears have attacked residents and broken into homes and offices. Six to ten of the bears are continuously active in and around the settlement, according to Russian news source TASS. 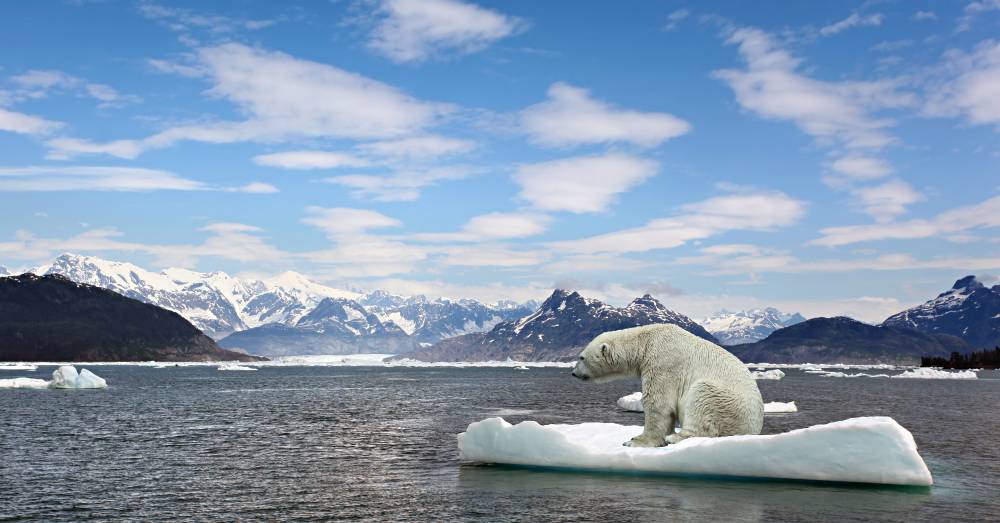 Some experts have pointed to climate change and melting sea ice as the reason for the bears’ invasion. Polar bears are on the World Wildlife Fund’s vulnerable species list because of habitat loss. But in Belushya Guba, it was more than just lack of space that drew the bears into town.

“The bear is a curious animal, and it will smell the human food,” Ilya Mordvintsey, a Russian expert on polar bears, told the New York Times. “This is an anthropogenic problem.” 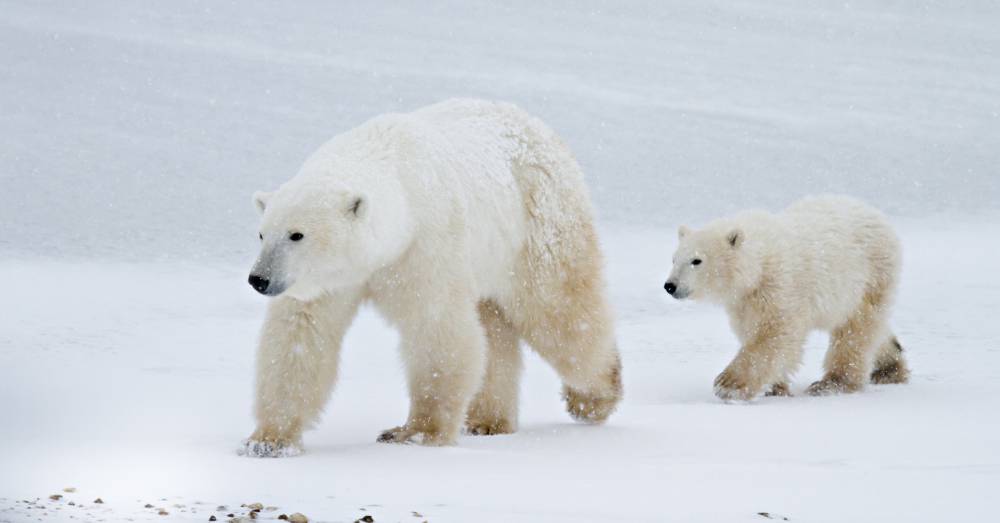 The settlement has made a request to shoot the most aggressive bears, but that request has so far been turned down. Polar bears are protected in Russia, and the country allows only limited hunting of the animals by certain indigenous groups.

“There were instances of aggression from the wild animals, attacks on people and breaking into living and working quarters,” a statement from the regional government said. “People are scared, they are afraid to leave their homes, daily routines are disrupted and parents worry about sending their children to school.” 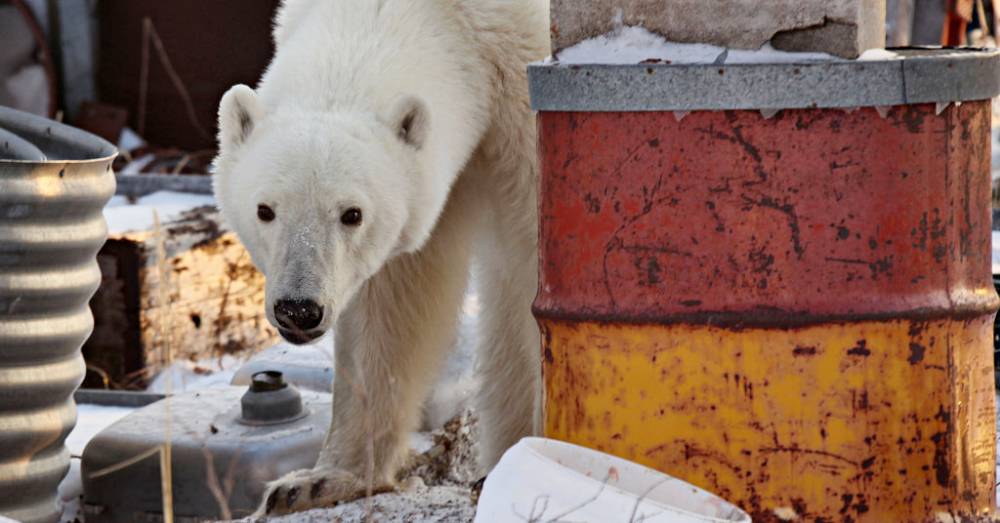 The town has put up additional fencing near schools and made attempts to scare the bears away, but bears have not been afraid of patrol cars or dogs. Experts have been dispatched to assess the issue, and they hope they can provide a solution that does not include killing any bears. But if other measures are not effective, the government may grant permission to take lethal action.

Other solutions under consideration include relocating the dump and removing the bears by sedating them and then moving them to another location. As of the time of this writing, it’s unclear what the final fate of the bears will be. 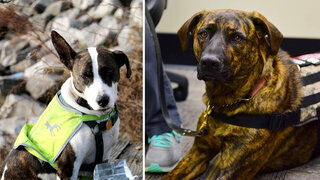 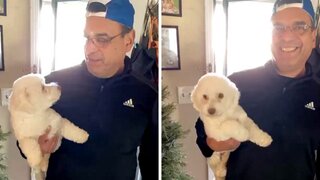