A lint roller may be the perfect stocking stuffer for the special cat owner in your life.

Poff, recently charged for crimes related to the homemade explosive devices she mailed to former president Barack Obama and Texas governor Greg Abbott, was implicated in the activity by none other than her own cat. Her cat’s hair, that is. 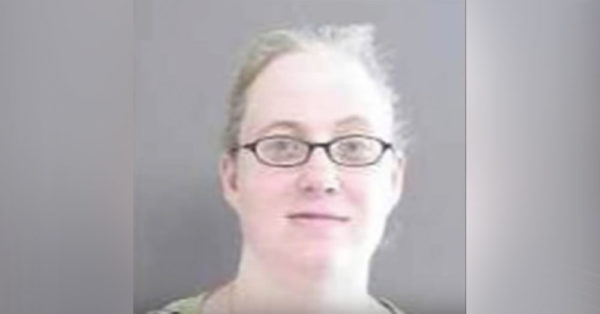 Several years ago, while seeking financial support from her ex-husband, Poff developed a grudge against the attorney general of Texas, who was Abbott at the time, the New York Times reports. Later, her application for social security benefits was denied, which led her to foster a disliking for that particular governmental department. Court records state she’s generally disapproved of Mr. Obama as well.

The 46-year-old’s anger may have simmered for years, but it came to a boil on Oct. 2, 2016, when she sent out three bombs through the U.S. Postal Service. 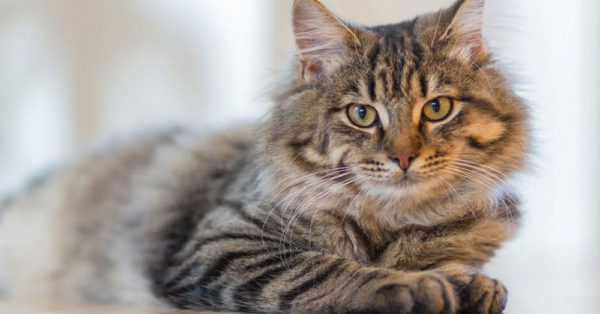 Source: Pexels
Julia Poff could spend the rest of her life behind bars because of a cat hair.

The package Poff sent to the governor contained a cigarette box full of some sort of powder, connected to a fuse, which would have been ignited by opening the box a certain way. Abbott did not open the box the way Poff had intended, and it did not explode.

Along with the explosives, Poff included a cap from a bottle of salad dressing she bought on her wedding anniversary, the New York Times maintains. 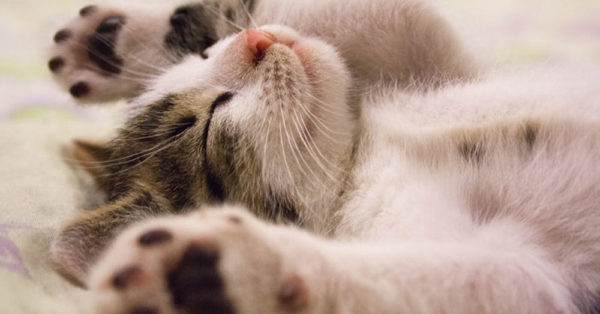 Source: Pexels
A judge in the federal case indicates that there is a strong likelihood Poff will be found guilty.

A second bomb was mailed to Obama but never reached the former presiden; it was handed over to the FBI. A third was sent to the commissioner of the Social Security Administration.

“Had the device exploded, it could have caused severe burns and death,” United States Magistrate Judge Frances H. Stacy wrote in the subsequent court order for Poff’s indictment. 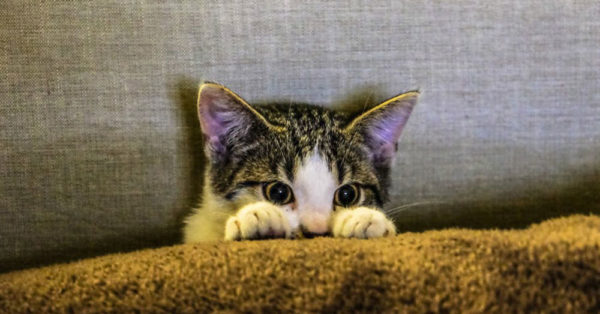 Source: Pexels
A hair from one of Poff’s cats was found in the explosive device she mailed to former President Barack Obama.

The bombs did not explode, and Poff won’t be making any more in the near future. A hair stuck under the address labels of the device mailed to Obama led the FBI to one of Poff’s cats in Brookshire, Texas. Justifying that a feline likely wasn’t the culprit, they made the leap to Poff quite easily.

Now detained in Houston, the failed assassin faces six charges in a federal court with the possibility of spending the rest of her life behind bars. And it’s a likely possibility.

“The evidence of guilt is strong,” Judge Stacy wrote.

While the fate of Poff’s cats is yet unknown, there are likely many who would offer such unsung heroes a home.

Animals in shelters across the country need your help, and you can do something today.

Click the button below to show your pets how much you care and help shelters across the U.S.!