Last spring, a large-scale dogfighting ring was shut-down in Lansing, Michigan. Over 50 Pit Bull dogs were rescued that were used for fighting. Many of the dogs were in poor condition and needed medical attention. Ingham County Animal Shelter took in some of the dogs, and said they would help rehabilitate and re-home them. However, they did not keep their word.

The community, along with two coalition groups, are now demanding the resignation of three employees of the shelter. This comes after an investigation was performed by Michigan Humane Society. They found five Pit Bulls rescued from the ring were neglected. That neglect led to five dogs suffering and eventually two dying. 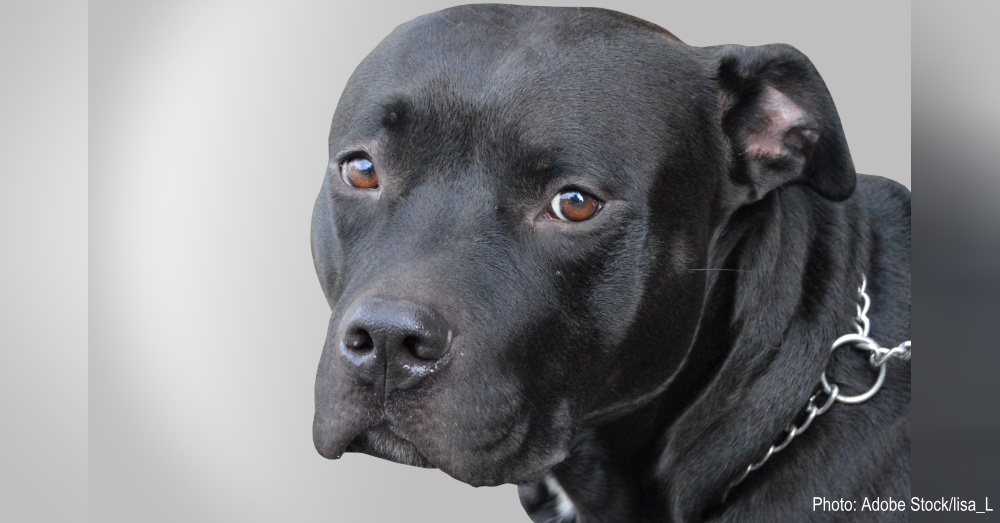 Director John Dinon, Deputy Director Ann Burns and Veterinarian Karen Worthington of Ingham County Animal Shelter are being asked to step down for neglecting to care for five of the Pit Bull dogs they took in from the ring.

“Officials ignored a vet’s recommendation to perform an X-ray on one dog, causing the dog to suffer for eight days before it was euthanized, according to the report. Another dog died from internal bleeding nearly three months after coming to the shelter,” reports Detroit Free Press.

The other three dogs were skin and bones due to diarrhea from whipworm infections. The staff at the shelter did not monitor the situation. Once it was uncovered, two of the dogs recovered and went on to new homes. The third dog was transferred to a rescue organization.

A couple of the factors that led to the neglect were reported as: “medical records for specific animals were incomplete or kept in multiple locations, and Dinon displayed a lack of awareness and response to address issues with the dogs in a timely manner.”

According to the Detroit Free Press at the time of rescue from the dogfighting operation, “The dogs were forced to wear weighted collars and chains to strengthen their neck muscles, according to the federal indictment. Authorities seized treadmills modified to prevent a dog from getting off and sticks used to pry open dogs’ mouth.” The dogs had suffered so much already. They simply wanted to find a gentle and kind person to show them love.


Eight people were charged and are expected to all serve time behind bars for their rolls in the dogfighting ring. Court documents state that some of the men bought, sold, and trained dogs for dogfighting rings. 53 dogs were taken from various properties during the bust. Sadly, “Officials had to euthanize at least five of the dogs seized from the ring because state law prohibits re-homing fighting dogs or their offspring. Other dogs were transferred to shelters that specialize in rehabilitating dogs.”


Many specialty rescues reached out to Ingham County Animal Shelter offering help, but most were denied. Except Bark Nation, which helped place many of the dogs in forever homes. So far, they have placed 40 dogs in just six months!

A meeting is scheduled to discuss the resignation of the officials. Meanwhile, the shelter is making changes to make sure this does not happen again.

Dog Fighting Is Not Entertainment! 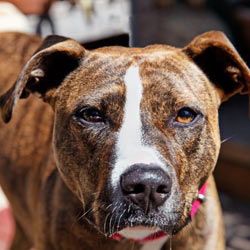 Dog fighting is an abhorrent “sport” in which owners pit two dogs against each other in the ring and have them fight until one collapses or dies. The other dog is most often injured as well.

Dog fighting, in and of itself, is a heinous crime. What may be surprising to find out, however, is that some people are encouraging dog fighting by offering instructional videos about the activity. YouTube.com, the world’s largest video-sharing website, features videos depicting dog fights and material related to it.

Write to YouTube’s CEO asking her to prohibit these videos and stand up for dogs!
Make a difference