Researchers at the University of Cambridge discovered something pretty pawsome: Kids prefer spending time with their pets more than they do with their siblings. Well, isn’t that a surprise? LOL! 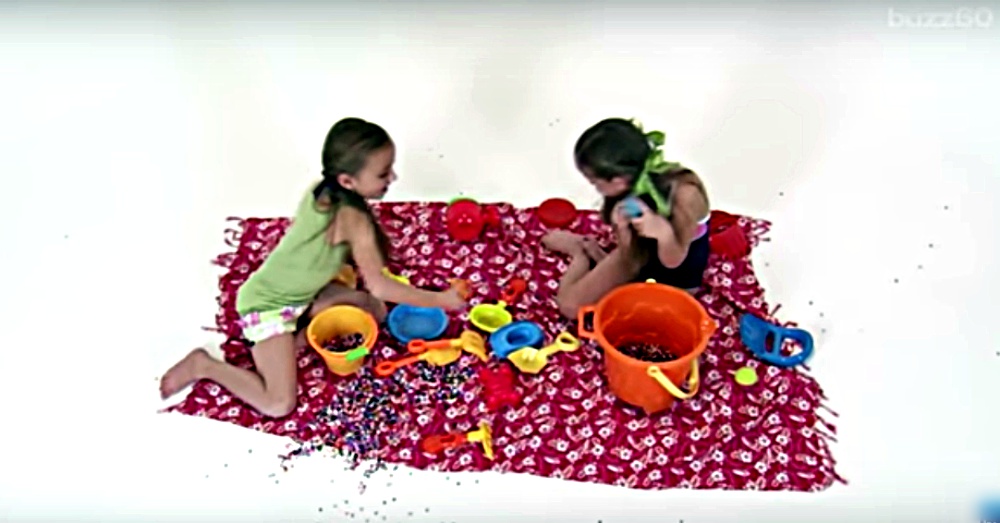 Could it be because your cat is way less likely to tell on you for forgetting to take out the trash than your 9-year-old brother? 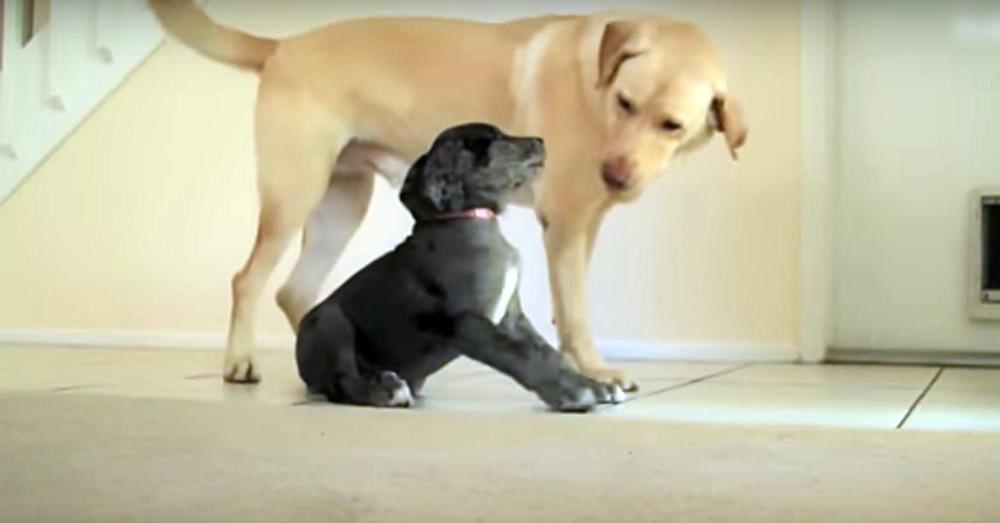 Their pets inability to talk back was a huge thing for the kids. It gave them a more positive experience than, let’s say, their bratty three-year-old sister who can’t get enough of saying “NOOOOOOO!”

Science found another great reason to adopt a pet! YAY!