Peter Rabbit is a well-known, mischievous rabbit who loves to run through the neighbor’s garden.

He is the star in his own just-released 3D movie, Peter Rabbit. Peter has been around in books since 1901, when his author, Beatrix Potter, drew him and started his adventure.

Animal shelters across the world are nervous because they believe the movie will increase the amount of people wanting a pet rabbit. The timing could not be worse as Easter is approaching, and that also brings an increase in pet rabbits. Not all animal shelters will or can take an unwanted rabbit.


Lisa Hutcheon, president of Small Animal Rescue Society of B.C.(SARS BC) states, “The release of films featuring cute animals typically results in a spike in pet sales, which in turn, results in volunteer-run, non-profit rescues being inundated with requests to take unwanted animals once consumers discover how much work they are.” She goes on to say, “This has been seen with the release of such films as Snow Dogs, Snow Buddies, Legally Blonde and 101 Dalmatians.” 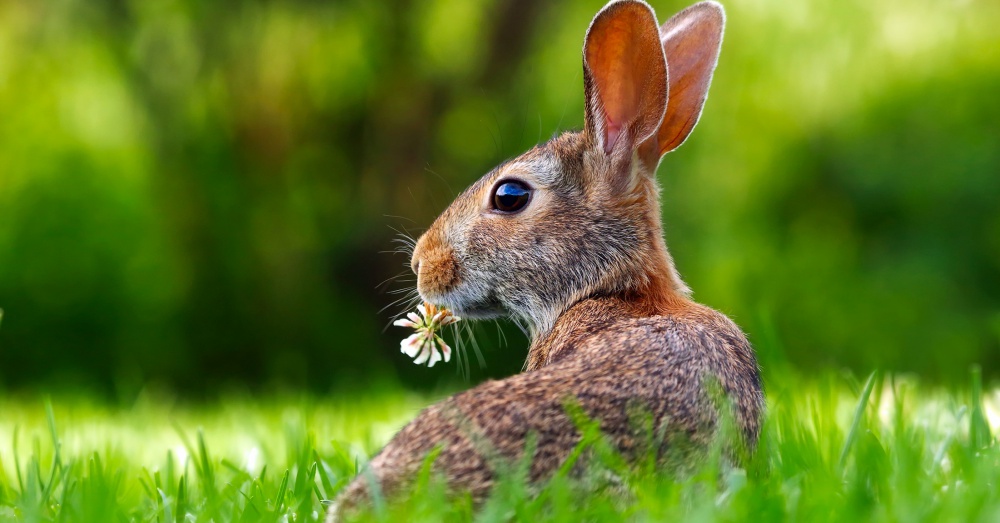 Rabbits are high maintenance pets that require daily exercise, a special diet, and daily cleaning of their enclosure.

Rabbits do NOT like to be cuddled. Hutcheon reports, “They are ground loving prey animals that do not appreciate to be cuddled and carried around.”

“Releasing a rabbit into the wild is not an option. It is illegal and will result in the rabbit’s death,” warns Hutcheon.

Enjoy the movie and the entertainment of the 3D rabbits. If you feel inclined to get a rabbit for your child or grandchild, opt for a stuffed toy rabbit. There will not be any maintenance and no harm done to a living animal.

Protect rabbits from being used by cosmetic companies as test subjects. Click ‘next’ to read more.