Temperatures are at an all time high and with that brings health risks for pets. People love to be with their fur children and want to go on adventures together. However, leaving your pet in a hot car as you “quickly” run an errand can be deadly.

RSPCA has been receiving an abundant amount of calls about pets trapped in hot cars. The charity received 167 calls in just 13 days from worried people who saw dogs trapped in hot vehicles. However, protocol in Wales is to contact the police at 999 to report the incident and get help for the dog. Wales experienced one of the hottest weeks this year, and inspectors are hearing the most absurd “reasons” for leaving pets in hot cars. “I parked the car in the shade when I got here, I can’t help it if the shade moved.” 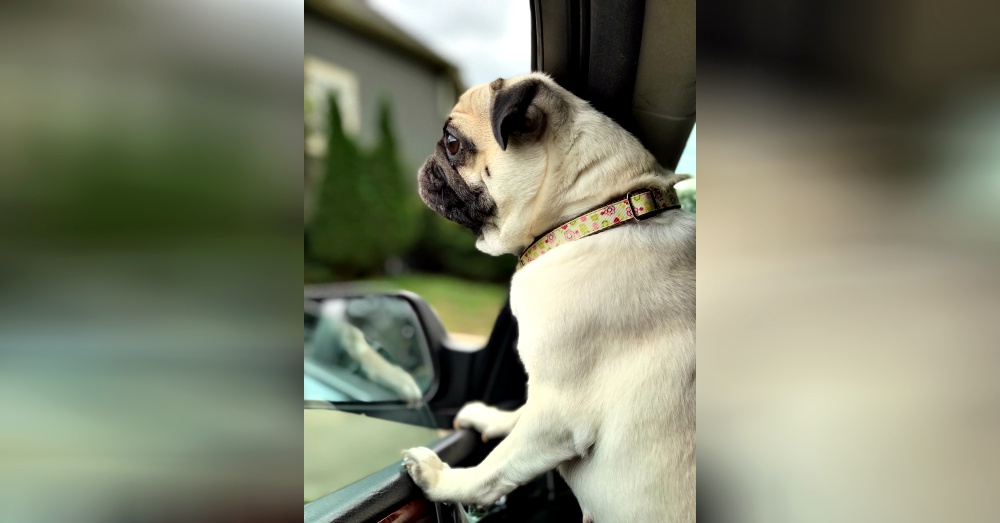 Here is a small list of excuses pet owners have given to inspectors when they returned to their overheated dog locked in a hot car:

• “I parked the car in the shade when I got here, I can’t help it if the shade moved.”

• “The dog barks when I leave it alone in the house, it annoys the neighbours.”

• “We feel bad leaving him at home on his own all day.”

• “I’m having an open day to sell my house, the dogs would have been in the way.”

• “It’s not like my dog’s on its own in the car, my kid is with it.” (On this occasion ‘the kid’ was a five-month-old baby strapped into a car seat.)

• “We didn’t think we’d be long.” – The owners had been at a Sunday service at church.”

• “I’ve only been in the pub for half an hour, anyway it’s OK, I run a dog rescue centre.” 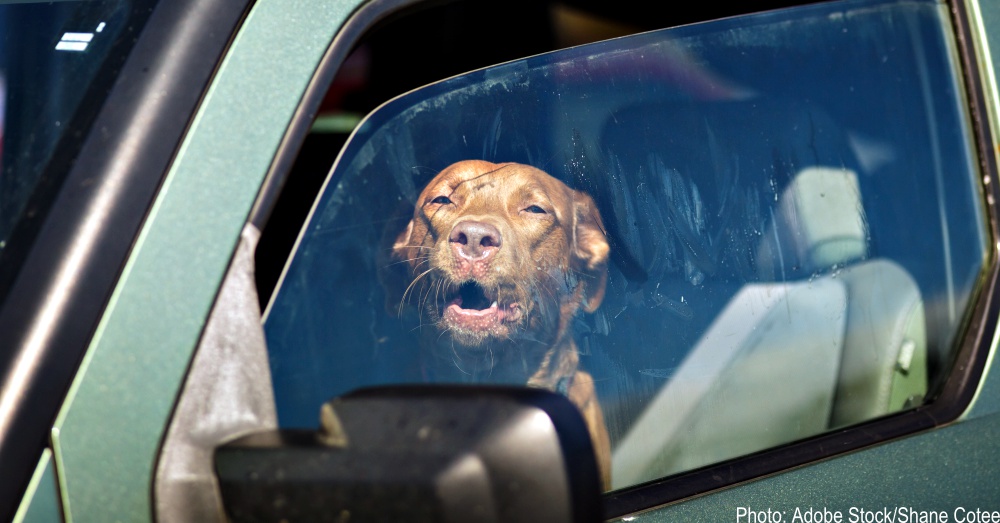 Many animal rescue groups are posting the dangers of leaving pets in cars. Holly Barber, runs Dogs Die in Hot Cars campaign, told BBC News, “There is absolutely no reason or excuse that warrants risking your pet’s life by leaving them in a car on their own in this heat.”

She pleads for people to leave their pets at home where it is cool and safe. Dogs do not sweat and the only way they can cool down is through panting. As temperatures rise, panting becomes less efficient and dogs can quickly become overheated.


“Never leave animals in hot cars, conservatories, outbuildings or caravans, even if it’s just for a short while. Temperatures can quickly rise to 47°C (117°F) which can result in death,” states RSPCA on their website.