The victims of foreclosure face a bleak financial situation, made all the worse when pets are involved.

When someone can no longer afford to make rent or mortgage payments, it is also a challenge to afford to properly care for animals. Animal shelters are seeing an increase in pets being surrendered because their owners are being foreclosed upon. And the foreclosure rate has sharply increased due pandemic pressure and unemployment, Brookings reports.

Cases can be found around the country every year of starving animals being found in abandoned homes after their owners move out and leave them behind. One case reported in Newsweek involved  60 cats found in an empty house.

These are the lucky ones who are found and rescued. The others don’t survive due to starvation or exposure.

In 2008, California passed Assembly Bill No. 2949, which “makes abandoning a live animal on vacated or foreclosed property an ‘involuntary deposit’ and requires the property’s owners (including banks, real estate companies, and other corporations) to notify animal control immediately.” This state law allows animal control to quickly and efficiently retrieve abandoned pets from their homes and makes abandoned animals the responsibility of the individuals or groups that own the property.

Unfortunately, laws concerning the welfare of animals during or after a foreclosure differ from state to state and are severely lacking as a whole. With California as the example, we need the Department of Housing and Urban Development (HUD) and Congress to enact a federal law protecting animals from abandonment at a foreclosure nationwide.

Click below and be a voice for the animals that cannot speak for themselves. Don’t let pets become victims of financial hardships and suffer abandonment! These pets deserve to be rescued!

Save Pets From Abandonment After Foreclosure 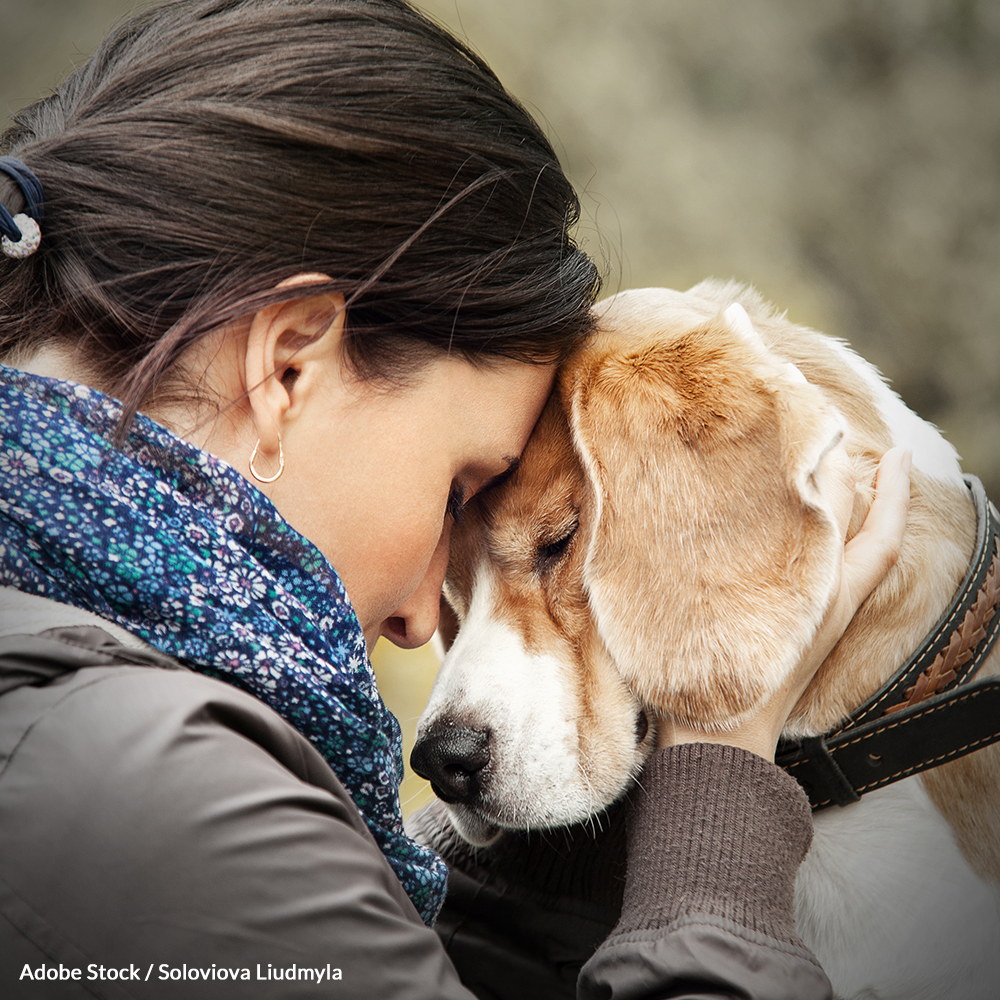 California state laws allow animal control to quickly and efficiently retrieve abandoned pets from their homes and makes abandoned animals the responsibility of the individuals or groups that own the property.

We need these laws in every state!

Click to prevent pets from becoming victims of foreclosure and abandonment!