For dogs, loyalty has no boundaries!

When this human fell and hit his head, his faithful dogs would NOT leave his side. Their concern wasn’t just sweet, it was truly inspiring. His dogs concern was so great, that when the ambulance arrived to take this man to the hospital, his dogs insisted on riding with him. 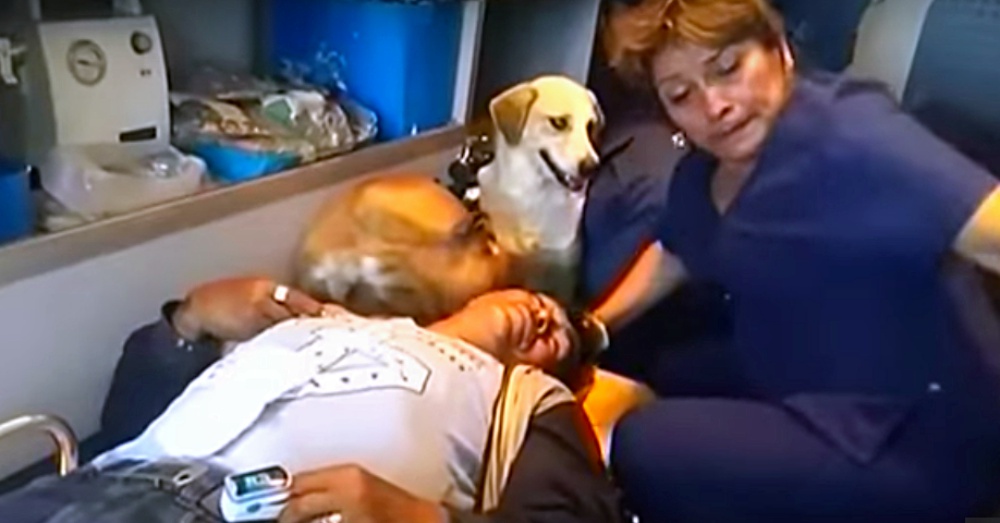 Humans talk about sensitivity and empathy. Well, it seems to me we know who our greatest teachers are and they ARE NOT “people.” Dogs consistently operate on another wave length when it concerns their owner. It’s a love that we can only learn from, and aspire to emulate. 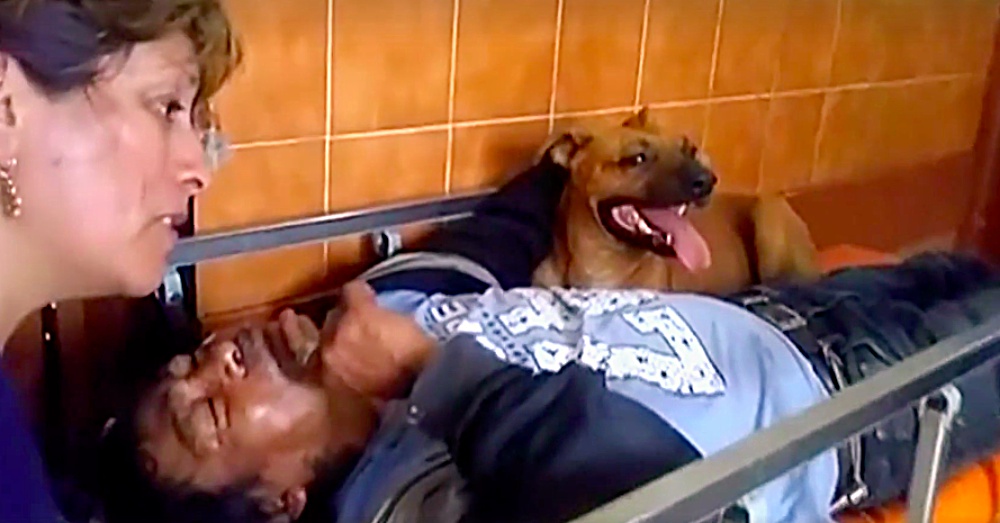 These dogs were so concerned for their human that when he was in need, they were the ones that wanted to help. Even if that just meant keeping him company, and giving him assurance that he is deeply loved, and everything would be alright.

The best part of the story: The hospital allowed his dogs to stay with him while he sought treatment. WOW, isn’t this story pawfect?