Long before it was named for William Penn, beavers, bobcats and river otters were found throughout the state of Pennsylvania. Soon after Europeans arrived, fur traders decimated their populations over the course of two centuries before water pollution and habitat destruction spurned by the industrial revolution made matters even worse.

These species were once facing extinction, but Pennsylvania’s own focus on conservation has saved the animals from an early disappearance. 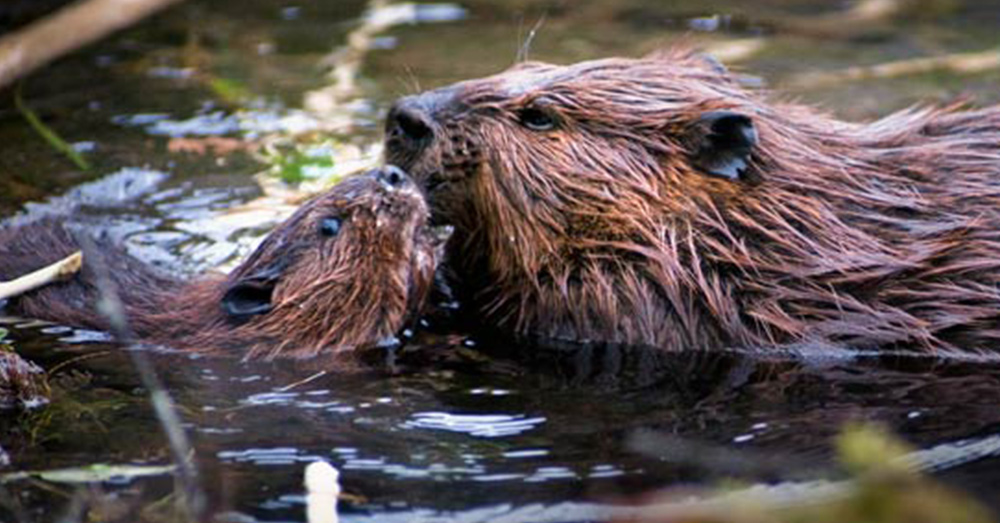 Beavers were once some of the most sought after mammals by fur trading colonists, who nearly killed off the animals for good. According to the Brandywine Conservancy, they were completely driven out of Pennsylvania before the 20th Century, when the state’s first beaver protectionary policy was introduced in 1903. 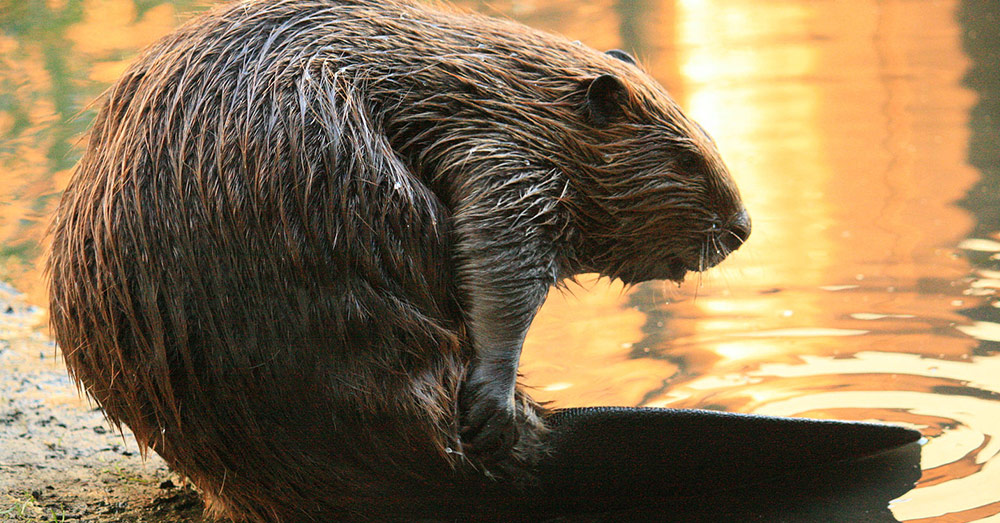 Source: Wikimedia Commons
Beavers have made a comeback in Pennsylvania.

In 1917, a pair of beavers was taken from Wisconsin and relocated in Pennsylvania’s Cameron County valley. Their offspring were likewise relocated to other habitats in the state. Along with 100 beavers purchased from Canada, they helped reestablish beaver colonies throughout the state.

Beaver trapping was allowed in 1934, and has continued each year since, with more than 10,000 beavers killed during the season. 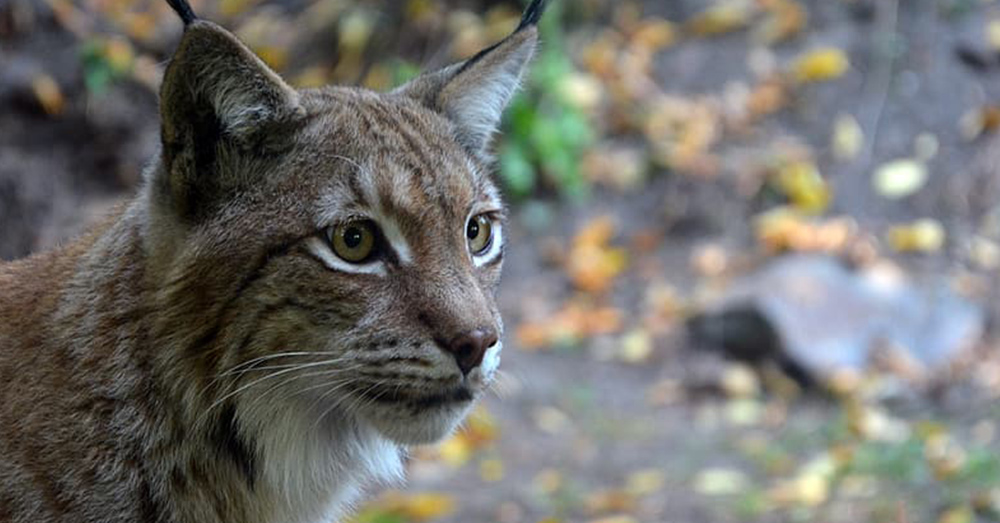 Pennsylvania authorities once paid out $15 for each bobcat carcass produced, and more than 7,000 cats were killed to claim those bounties. Bobcats were considered pests, and hunted with no regard for the species’ future, the Pennsylvania Game Commission reports.

In 1970, the bobcat was reclassified as a forbearing mammal, which allowed the PGC greater control over hunting licenses. 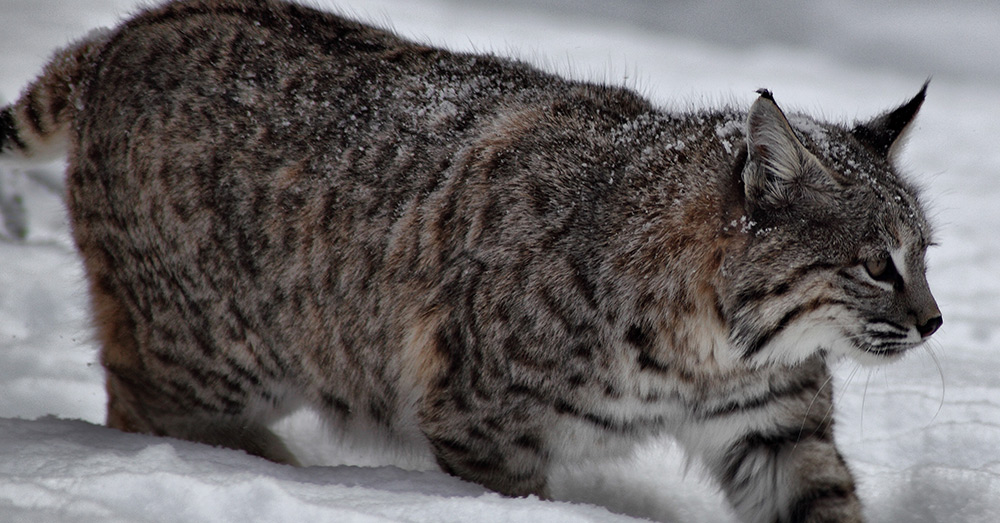 Source: Wikimedia Commons
Bobcats were once treated as pests in Pennsylvania.

“Bobcat populations have continued to expand throughout the Commonwealth since 1970, and a limited number of bobcats are harvested by hunters and trappers under a highly conservative management program,” the PGC website states.

Bobcats are now considered an important predator in Pennsylvania’s fields and forests.

“The conservation and management of Pennsylvania’s bobcat population is of interest to hunters, trappers, and non-consumptive users alike,” the PGC wrote in a public release.

“The development of a comprehensive bobcat conservation and management plan is necessitated by significant public interest in bobcats, the continued expansion of bobcat populations into suburbia, and a growing interest by hunters and trappers to sustainably harvest bobcats.” 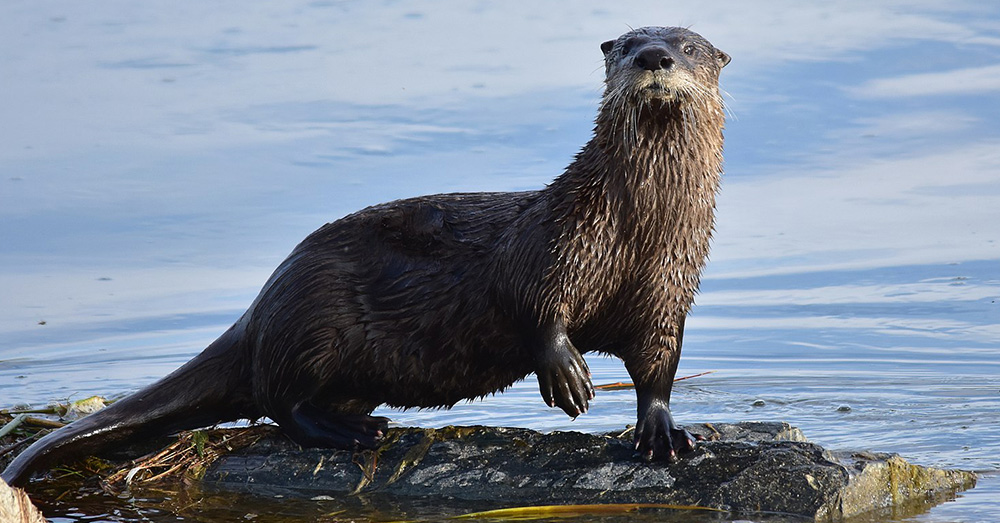 River otter were extirpated from all but the northeastern corner of the state, before efforts to conserve the mammals were mandated in the 1980s.

According to PennLive, cid mine drainage affecting more than 4,000 miles of Pennsylvania waterways made it difficult to restore mammal populations throughout the whole of the state. Another blow was dealt in 1993, when a mine wall was compromised and subsequently polluted the Casselman and Youghiogheny rivers. 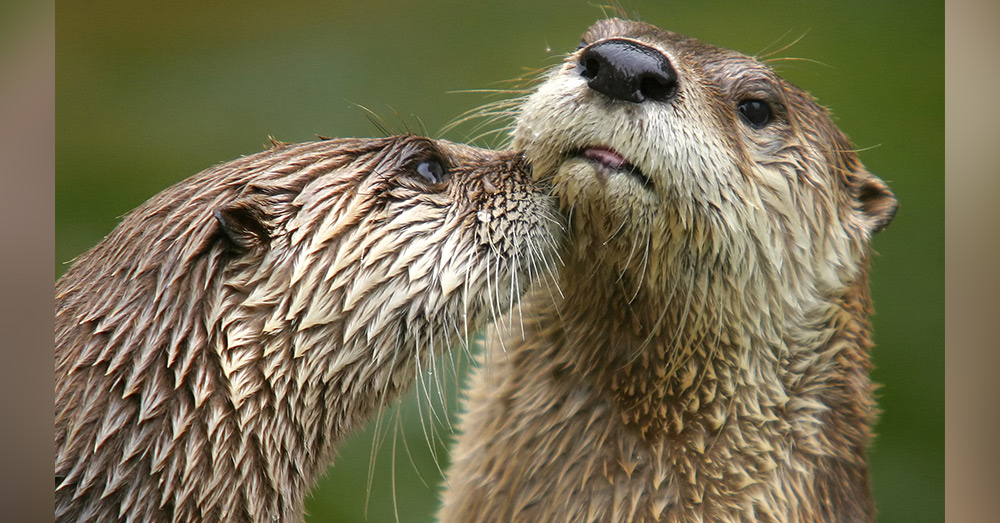 Source: Wikimedia Commons
River otters have returned to every watershed in Pennsylvania.

Along with 20 other states in the northeast, Pennsylvania reintroduced more than 4,000 river otters back into the wilderness, an initiative of the Pennsylvania River Otter Reintroduction Project undertaken between 1982 and 2004. That initial population was further expanded by mammals migrating from Maryland, New York, and Ohio.

As PennLive reports, furbearing mammals, particularly the river otter, have since bounced back stronger than ever. The Pennsylvania Game Commission’s river otter management plan noted, “All data suggest that otter populations are currently increasing in density and expanding geographically throughout Pennsylvania.

Subsequently, the state altered a full ban on trapping river otter to allow for a hunting season in 2016, intended to keep the population under control.

Giant Hornets Can Devour A Honey Bee Hive In Minutes, And They’re Invading The US: Click “Next” below!