Over 500 million animals have died in the Australian bushfires that are still blazing across the country. People from around the world are donating to help those in need while the locals continue to battle the intense flames.

A farm dog named Patsy is being called a hero for helping save her family’s flock of sheep and farm.
The six-year-old Border collie/kelpie mix did not run from the raging bushfire as it encroached on the property in Corryong in Upper Murray, Victoria, Australia. Instead, she went to work herding the sheep to the safest pasture. 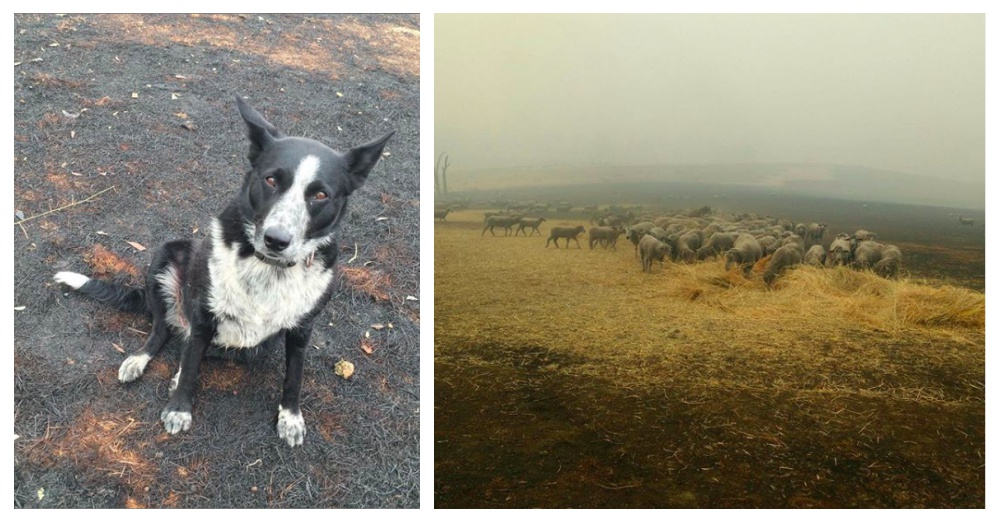 Meanwhile, her dad worked on extinguishing the approaching flames with a water tank on a tractor. With the help of family members and Patsy, they managed to save the farm and their livelihood – for now. The fires are still burning in the area and will for the next few weeks.

Cath Hill shared the story and photos of her brother’s farm on social media and the story went viral. “I never dreamed that it would go this far. I just wanted to show friends and family that we were ok, that we were still here, and that even in the devastation we had so much to be grateful for,” posted Hill. 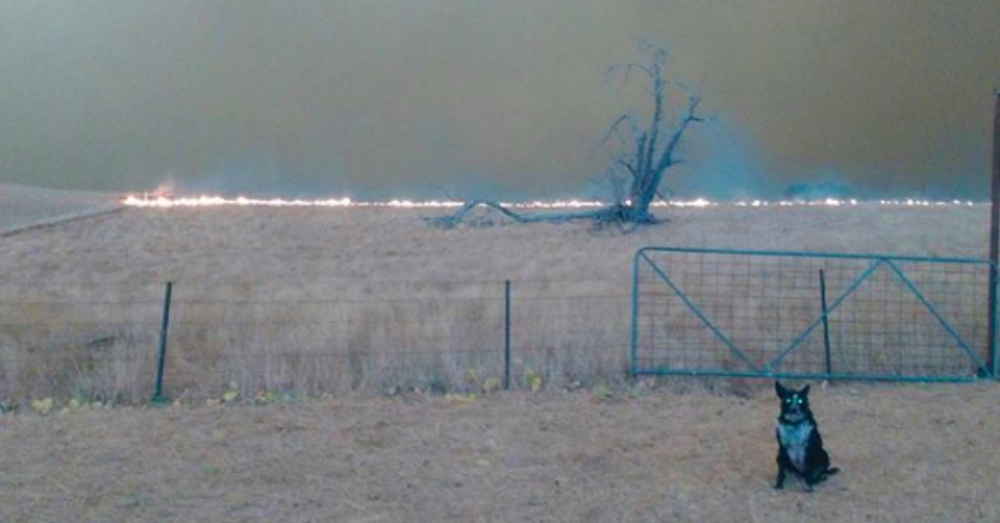 From town, all the family could see when they looked towards the farm was billowing smoke and a raging fire. They thought Patsy and his dad ‘were goners’.

In Patsy’s last post, you can see her in front of the flames waiting as the fire got closer. This footage shows just how bad the fire got when it hit Patsy’s farm. It’s taken from the Corryong town, looking out towards our farm at the base of Mt Mittamatite. The first few seconds of this video show the fire burning across the mountain and our farm. When Patsy’s human saw this footage, he really understood why all of us in town thought he and Patsy were goners 😢 (footage originally from Brooke Whitehead)

A post shared by Patsy The Wonderdog (@patsythecorryongwonderdog) on Jan 5, 2020 at 6:17pm PST

A photo of Patsy sitting on a scorched field was taken by Hill when she arrived at the farm. “This is Patsy just after she and her human brought the sheep to safety on the morning of New Year’s Eve. Cool as a cucumber, Patsy waited with him until the fire got close enough to fight with a tractor and water pump,” was a caption on one of the photos. 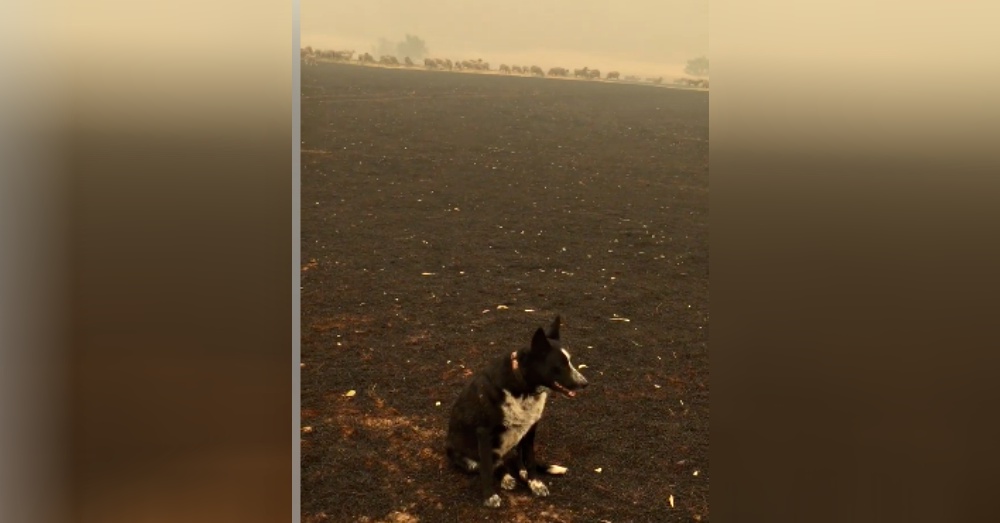 Hill told The Metro, “It’s like Armageddon.” The fires are quickly spreading and destroying everything in their paths. She went on to say, “Everyone is just trying to get water and feed to their animals, shoot the ones that can’t be saved, get temporary fences up to keep stock secure, and put out all the logs and stumps still burning. And there’s people who have nothing left but the clothes on their backs.”

Patsy now has her own Instagram page that shows photos of her heroic actions. She has over 3K followers in just 2 days and her family is blown away by the support. “Patsy and her human really appreciate all the support coming from all over the world 🙂 but unfortunately these fires aren’t over and won’t be for weeks. And the recovery from the fire damage will take months, years even.” 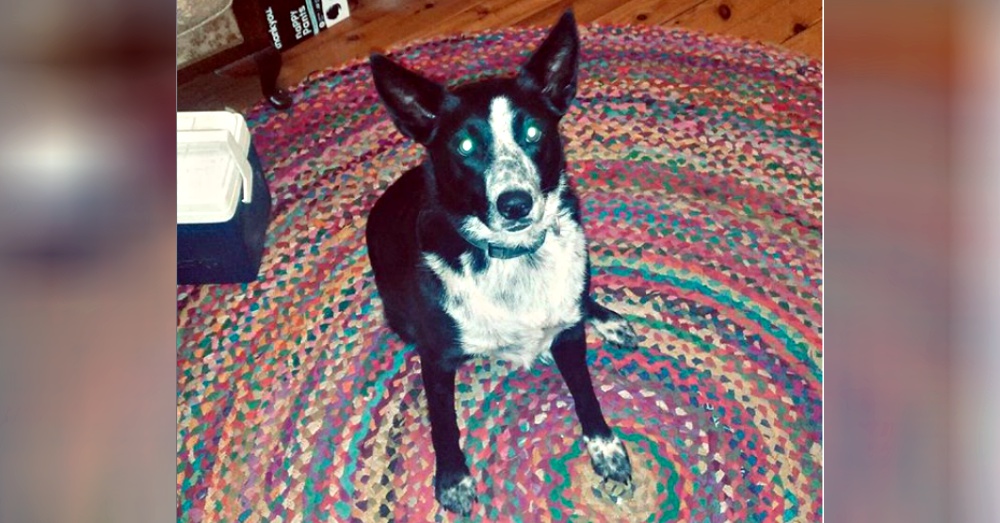 The family wanted to share Patsy’s story to spread some joy. “It’s unbelievable and it’s only going to get worse. That’s why we put Patsy’s story out there. People need something positive.”

Great job, Patsy! The world is in awe of your bravery.

Millions of animals are still in danger, and in dire need of help. Click the button below to make a difference.