Thousands of cats, young and old, are tragically euthanized every day by shelters that are overcrowded and underfunded. Many come from homes, while others have spent most of their lives in and out of shelters. It’s an unfortunate fact of life, and one that rescues like Partners for Pets is fighting to remedy.

Since 1996, Partners For Pets of Spokane, Washington has been on a mission to eliminate the euthanasia of healthy, adoptable pets, while promoting spaying and neutering for dogs and cats to reduce the number of animals born each year. Partners For Pets staff visit shelters, and rescue young and loving animals that are scheduled to be euthanized. The animals are then spayed and neutered, and given shots and microchips before being put up for adoption.

The organization works with several Washington shelters in finding cats and dogs to be rescued, some only minutes away from a lethal injection. One staff member, Candice Guehrn, is responsible for making sure the felines are socialized and healthy before they’re adopted.

Guehrn first met and then rescued Ace in May. The shocking contrast between his gray coat and blazing orange eyes made Ace truly unique. 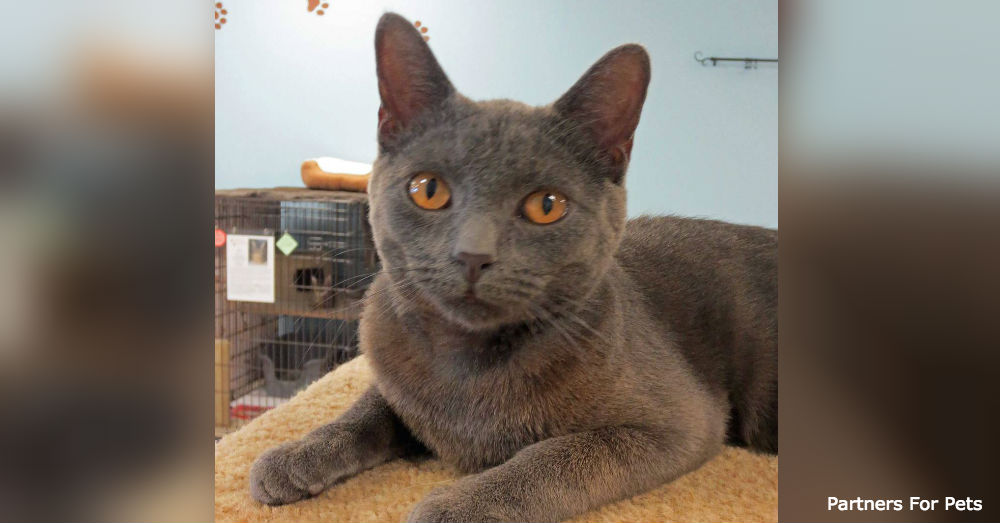 Ace was neutered, and experienced some complications from the surgery. During his recovery, Guehrn noticed he was not eating much, and was often off balance. Another visit to the veterinarian revealed that Ace had a feline liver shunt.

In most cats, the liver filters toxins out of the bloodstream. In Ace’s case, everything he ingests skips the liver and leads straight into his bloodstream. That means toxins build in his system, resulting in physical and even behavioral changes.

“The impact on a cat’s overall health resulting from the presence of elevated toxin levels in the uncleansed circulating blood can lead to a wide array of serious and in some cases life-threatening conditions, including neurologic and behavioral abnormalities, gastrointestinal disturbances, urinary tract disorders, and stunted growth,” a Cornell Feline Health Center report states. “A majority of affected animals will experience digestive system abnormalities, such as diminished appetite, lethargy, weight loss, increased thirst, vomiting, diarrhea, and the development of bladder stones.” 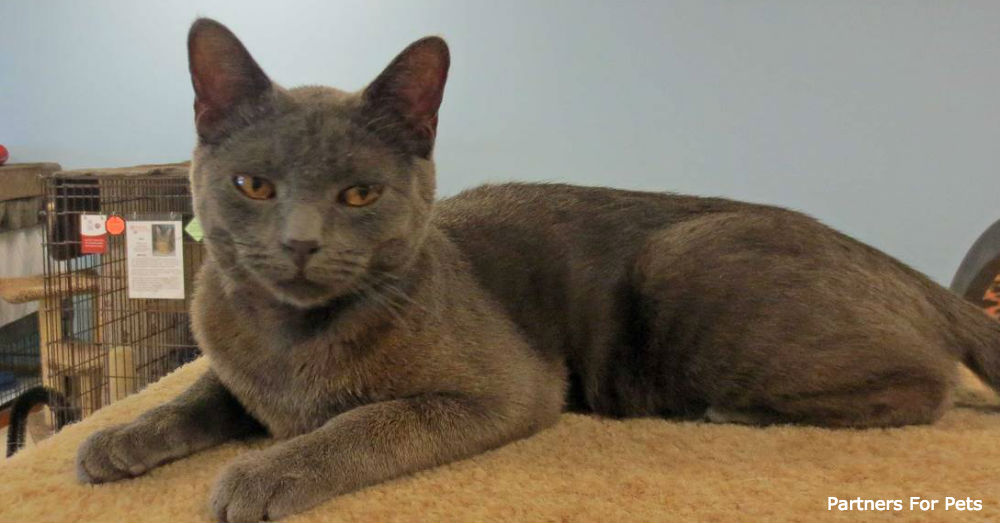 While Guehrn and PFP have put Ace on a special diet that works with his compromised system instead of against it, they still need to fund the remainder of his medical treatment. Since bloodwork has confirmed the shunt, Ace will need an ultrasound or CAT scan to locate it, followed by surgery to close the hole and right the filtration process.

Even though he’s only a year old, many shelters would simply have Ace euthanized rather than scrounge for the money to cover such costs. But for Guehrn and PFP, that just wasn’t acceptable.

“I believe every animal has the right to live especially one this loving, sweet, and young,” Guehrn says. ” We unfortunately sometimes get these animals that are extra special with special conditions and the money just doesn’t go that far.” 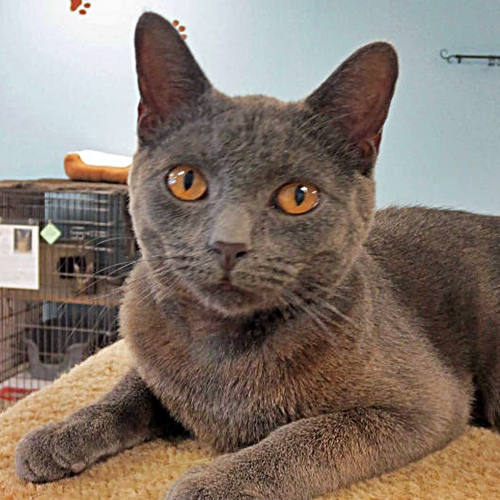 Pets are euthanized every single day because shelters are overcrowded and underfunded. Not every cat has a guardian angel like Partners For Pets watching over them in their time of need, as Ace did. But Ace’s medical treatment and recovery will be tremendously expensive.

You can help Partners For Pets fund his recovery! GreaterGood and Zoetis are committed to helping animals in need, including this sweet cat. Zoetis for Shelters is matching total donations up to $2,500 to help PFP treat, care for, and find a forever home for Ace. Won’t you help?

Editor’s note: This blog post is sponsored by Zoetis for Shelters (ZFS). Zoetis for Shelters is a partnership between Zoetis and over 2,400 shelters and rescues across the United States. On average, ZFS members save over $5,500 per year* on Zoetis medications – freeing up much needed funds to rescue, rehabilitate and rehome millions of homeless animals. Learn more at Zoetis.com.