Cats aren’t always known for their sentimental side. But, I can promise, they are very loving and in tune to what their humans are going through. Don’t believe me? Then read this!

The moment Liel Ainmar Assayag discovered she was pregnant, her cat Panda began following her around the house and cuddling with her pregnant belly. It was like her belly was a love magnet for Panda and when Assayag would lie down, Panda would lie right beside her baby bump. Sometimes lying right on top, almost holding on to what Panda considered extremely purrecious! 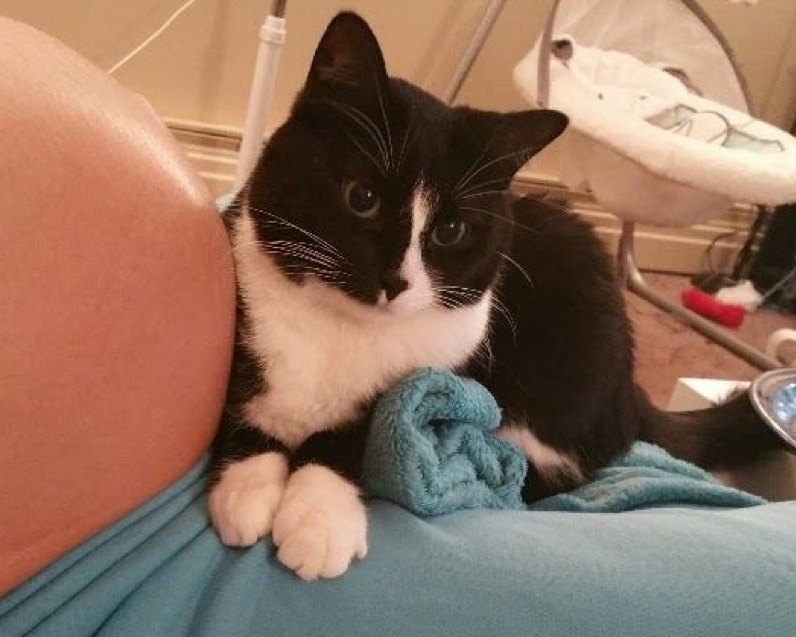 It was as if Panda knew there was something very special inside. Or someone I should say! Someone special that Panda wanted to get to know, and protect! Where ever Assayag went, Panda followed, and snuggled as closely as she could. 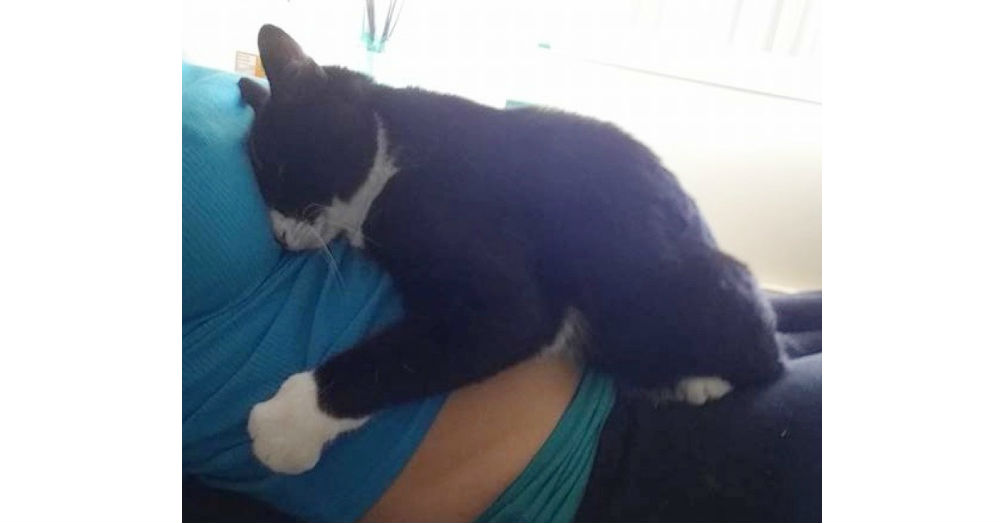 And then Assayag gave birth to a beautiful, healthy boy. At first, Panda was a bit confused but once she sniffed his newborn head, she realized that this was the tiny person she was snuggling all along. 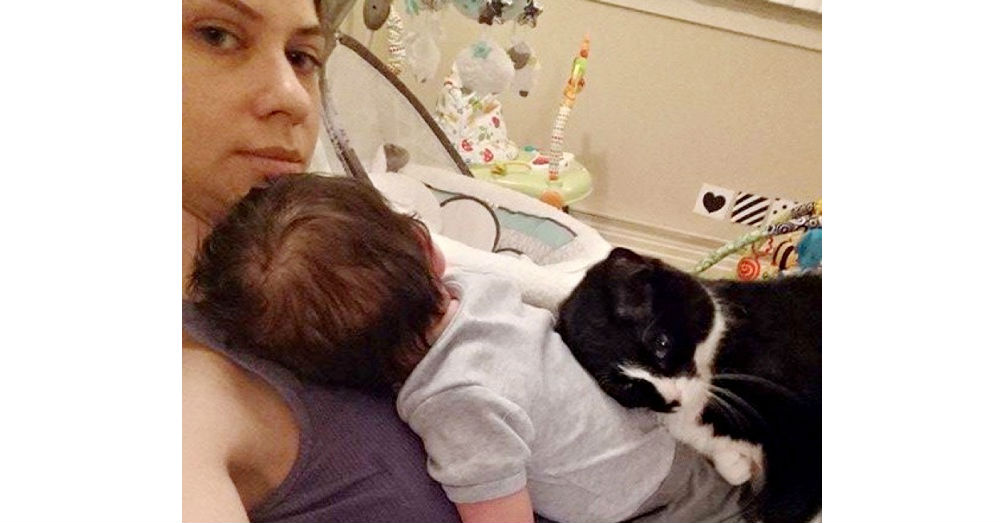 Panda has truly loved her baby brother right from the start!!!