Owen Colley. Is just 6 years old, but he understands the importance of our planet’s wildlife as much as anyone else.

As the son of an Australian, Owen has a special connection to the animals of his father’s homeland. He was moved to action when he heard how many have died as a result of bushfires that have affected nearly the entire continent.

Owen’s initiative is as unique as it is appropriate. The Hingham, MA, boy is sculpting works of art to raise money for wildlife conservation efforts. 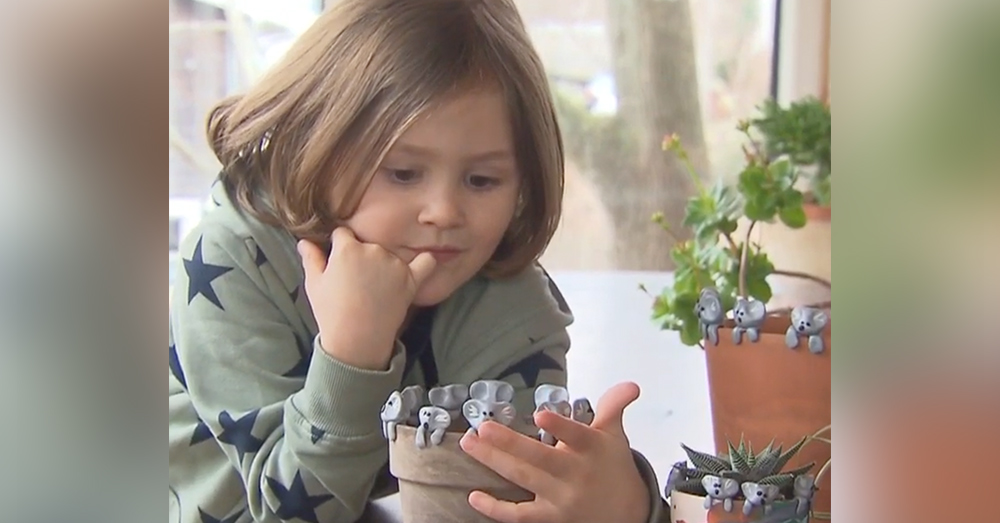 “We’re making little, clay koalas to help the animals that have been hurt by the Australian bushfires,” Owen told CBS Boston. “Because helping animals is better than watching TV.”

Owen has been sending his clay koalas to those who donate to an online funding campaign set up by his parents. 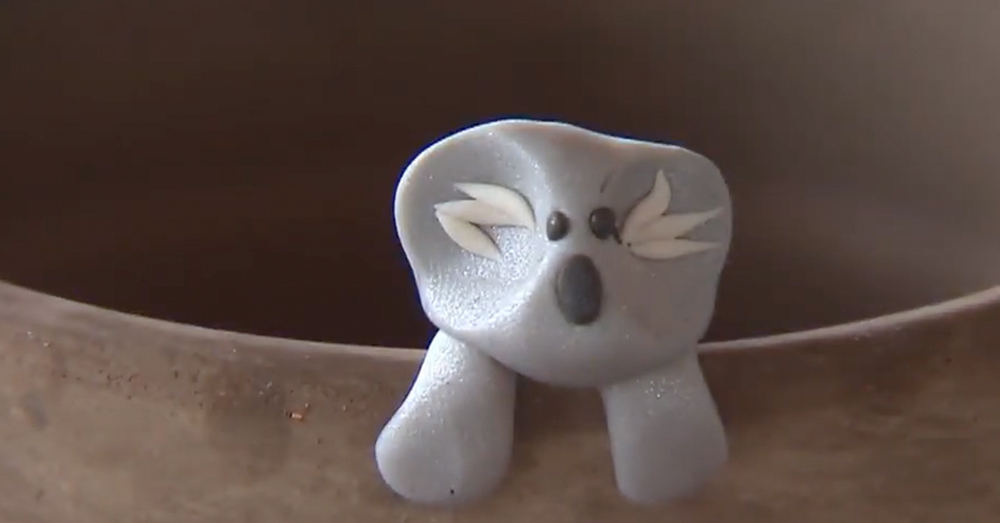 “He thought about that and said, have any houses burned down? I said, yes, about 2,000. Any animals get hurt? And I said yes,” Owen’s mother Caitlin told CBS.

Starting with a single “family” of clay koalas, Owen thought he might get a handful of people to donate, but his idea proved much more popular than expected.

After meeting their initial campaign goal of $1,000, Owen and his parents raised the target to $5,000, which was met in just a few days. 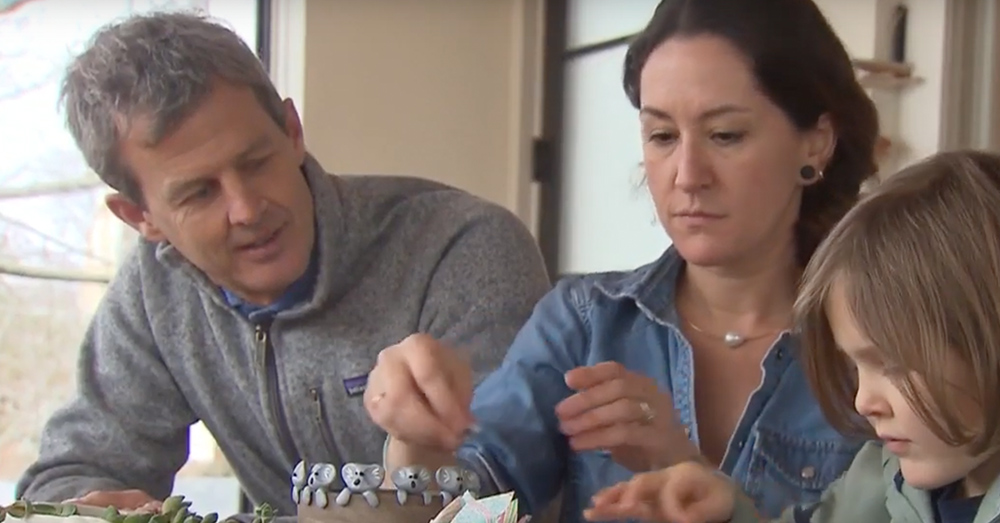 Source: YouTube/CBS Boston
Owen has so far raised more than $5,000 for Australian wildlife.

The money raised from Owen’s koalas will be going to Wildlife Rescue South Coast Inc, which is supporting animals in Australia by building ad hoc homes for displaced animals, and helping residents put out food for animals whose habitats and food sources have been destroyed in the bushfires.

Owen is delighted that he is able to make a difference.

“We can help the fires, and help the animals,” he said. “My whole class found out today, and then almost my whole class wants to do it.” 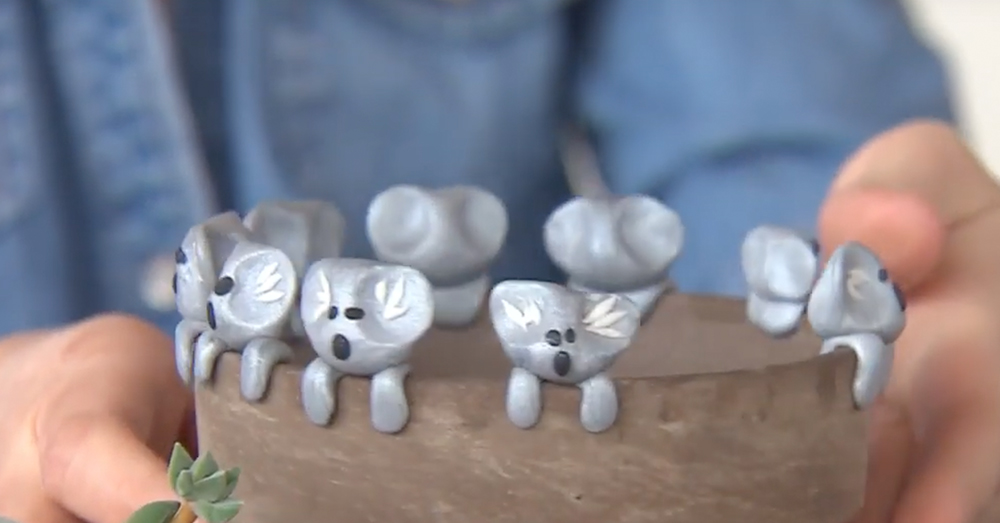 Source: YouTube/CBS Boston
Owen’s father is Australian, so he has a special connection to koalas.

“I’m so proud of him. He’s doing a great job,” Caitlin said.

Two Teens Rescue ‘As Many Koalas As They Can’ From Horrific Bushfires: Click “Next” below!