Drug-sniffing dogs and stories about dogs saving soldiers’ lives by detecting explosives are common knowledge, but the incredible noses of dogs are far more versatile than that. Did you know that dogs can smell your cell phone, or that they can help doctors make vital diagnoses? Read on to learn of eight amazing things dogs can pinpoint by smell. 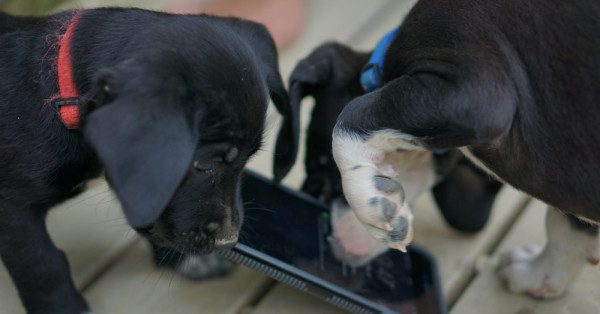 A handful of police dogs have such well-developed noses, they can find cell phones, flash drives, tablets, computers, and even microSD cards. Think how handy that would be the next time you can’t remember where you set down your phone. 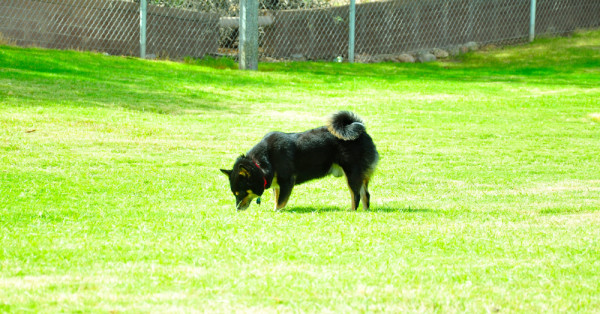 When It’s Time To Go

If you’ve wondered just why your dog is so interested in sniffing out the spot where he plans to do his business, maybe you didn’t realize that your dog is essentially reading the guest book for that prime spot. With just one sniff, your dog can tell how many dogs have visited that spot before, whether they were new to the area, their gender, and even how the previous visitors were feeling at the time. 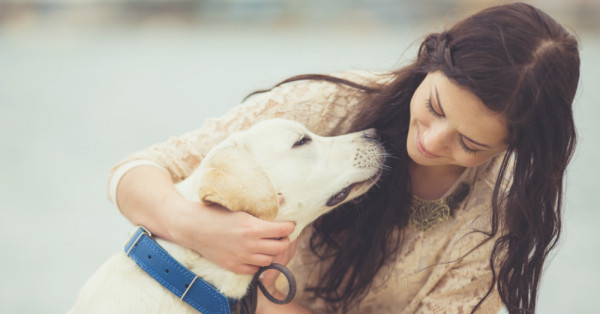 A Dog’s Nose Can Help Save Lives

While ovarian cancer is most treatable when caught in the early stages, many women aren’t diagnosed until far too late based on observable symptoms. However, some dogs can be trained to sniff out the presence of ovarian cancer in the earliest stages; scientists are now working to figure out exactly what chemicals the dogs are smelling. 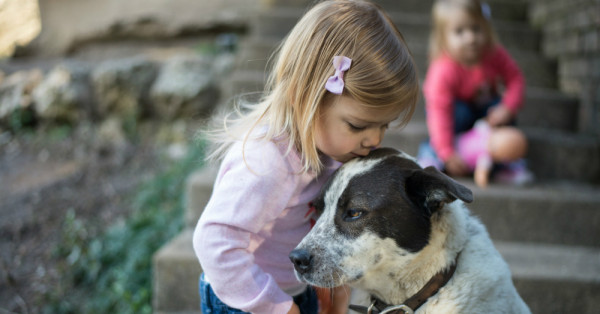 When a child has a severe food allergy, even the most innocuous snack or sandwich can mask real danger. Dogs have now been trained to sniff out the tiniest trace amounts of common allergens such as peanuts or tree nuts to help protect kids from eating foods that could send them to the hospital. 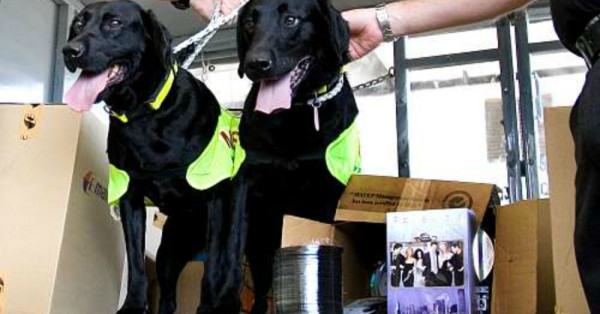 Stopping Pirates in Their Tracks

Police dogs are well-known for their ability to sniff out drugs, but some police dogs in Malaysia, which is a hotbed of DVD piracy, have been trained sniff out illegal DVDs. The dogs have been given medals for their part in the arrest of these pirates.

In Tanzania, dogs are being trained to detect the smell of ivory. This skill adds them to the arsenal against poachers who kill elephants, take their tusks, and leave the giant animals’ carcasses to rot. Dogs can even detect the scent of ivory on clothing. 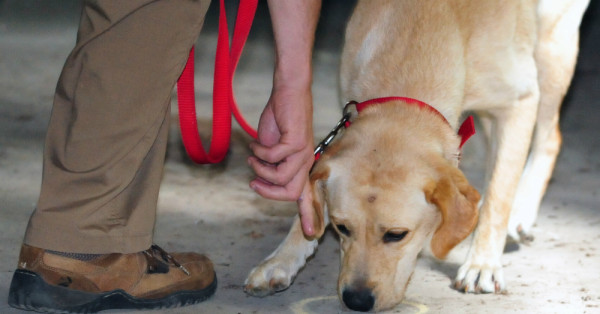 Sniffing Out Bombs and Protecting Kids

Dogs have long been used to track down bombs and explosives, but in some communities, they’ve become goodwill ambassadors as well. When schools adopt bomb-sniffing dogs as their mascots, kids get to learn about these brilliant canines, and everyone benefits. 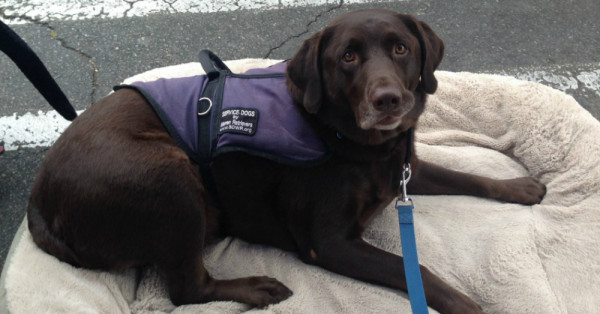 A chemical change occurs when a diabetic’s blood sugar drops and, as it turns out, it’s a change dog can detect. Dogs are now being trained to alert their owners when it senses a drastic drop in blood sugar coming so they can take immediate action.

Check out this interesting story for even more ways dogs can sense the world through scent.