The wolf population in Washington state was slowly increasing, but they are once again being targeted by humans.

State officials are out to eliminate a pack of wolves known as Old Profanity Territory (OPT) pack, all to appease a single rancher. Cattle rancher Len McIrvin and the Diamond M Ranch intentionally graze their cattle on federal land that is also known wolf territory. When their cattle are attacked by wolves, they are out for blood and the state’s Fish and Wildlife department are complying.

Last month, officials killed an adult male of the OPT pack and are continuing to hunt the rest. They claim they killed the wolf in hopes it would change the packs behavior. However, it has only led to more attacks at Kettle River range of Ferry County. This is heartbreaking news for locals and the wolves. They are being targeted and killed out of vengeance. It needs to end!


Not only are state officials killing wolves but Kelly Susewind, the director of Washington’s Department of Fish and Wildlife, is pushing for the removal of federal protections for all wolves in the lower 48 states. This would put 1,500 wolves in danger of being killed every year.

There are more than one million cattle in Washington state and less than 125 wolves. Wolves only account for a minimal amount of casualties to cattle. There are humane and non-lethal ways to deter wolves from attacking cattle. Rob Wielgus, a wildlife biologist, said, “My research shows that non-lethal controls, such as keeping livestock and salt blocks one kilometer away from wolf denning and rendezvous areas, are very effective in deterring rare wolf attacks on livestock.”

Sadly, a single rancher, Len McIrvin and the Diamond M Ranch, have state officials on their side and their solution is to kill the wolves.

Chris Bachman, the wildlife program director of the Lands Council, said in a news release, “It is evident at this point, grazing in an area of prime wolf habitat is folly. This is an area where livestock will continue to fall prey to wolves. We need to find effective sustainable solutions. Each time wolves have been removed due to conflicts with Diamond M cattle, more wolves move in to occupy the area. It’s time to try moving the cattle instead.”


The state has a compensation fund that pays ranchers for all cattle killed by wolves, but McIrvin refuses to take the state’s money. Instead, he wants to kill all the wolves. In 2016, the ranch lost 16 cattle from their herd of 4500. In retaliation, multiple wolves were killed, nearly wiping out a pack known as Profanity Peak Pack.

“16% of the total population of an endangered species in WA state have been killed because one rancher lost .003% of his herd grazing on land that he doesn’t own,” states Twowolves.

McIrvin is out for blood and said, “Wolves and cattle are like oil and water. They do not mix, and they never will.”

Wayne Pacelle, founder of Animal Wellness Action said, “One man is badly disrupting and undermining a largely successful wolf management program in Washington, and the state’s repeated appeasement actions toward him should be rethought.”


Wolves are vital for the health and balance of ecosystems. They control prey populations which preserve plants and other animals. They deserve to be protected and not killed for vengeance. After all, they are only killing the cattle to survive and doing what comes natural to them as a predator.

You can help by signing the petition below that demands state officials stop killing wolves. There is a way to coexist.

Stand Up For Kettle River Range Wolves in Washington 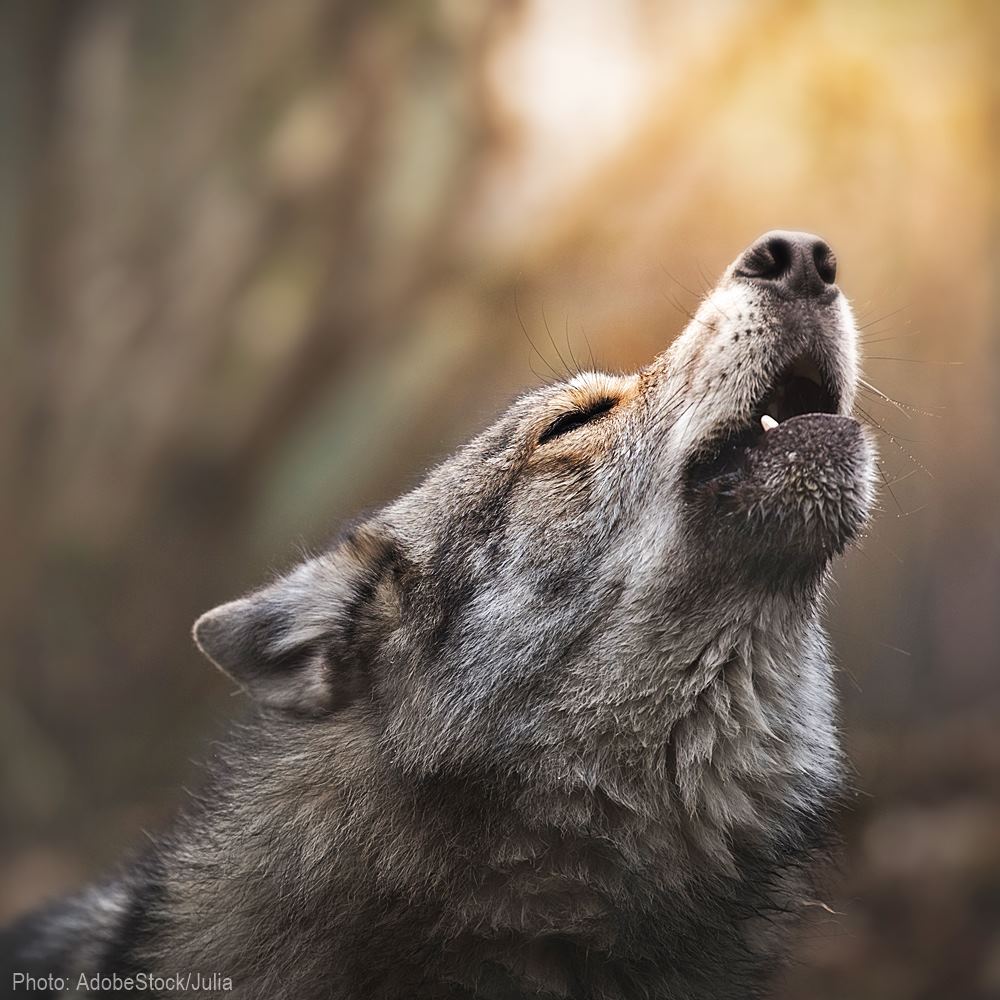 Help put an end to the senseless and vengeful killing of wolves in Washington. Sign today!