After two emaciated dogs were rescued — their teeth missing, their skin cracked and red — it’s obvious that a disgraced former police chief from Opa-Locka, Florida, left protecting and serving behind long ago.

According to the Miami Herald, Miami Gardens Police retrieved the two German Shepherd mixes, Lady and Thug, from the home of Ronald Wilson while he was away on a cruise. A neighbor of Wilson’s, who had seen the state of the dogs through a hole in his fence, tipped police off.

Wilson served as chief of the Opa-Locka police force from 2000 until he was fired in 2002 amidst an environment of mismanagement and corruption. Now 65, Wilson faces two felony counts of animal cruelty with intent to injure or kill. He surrendered the dogs voluntarily, noting on an arrest warrant that they hadn’t been to a veterinarian in a long time.

“Mr. Wilson had no explanation why the two dogs were in horrible physical condition,” a report by county animal services investigator Lisa Yambrich cites. 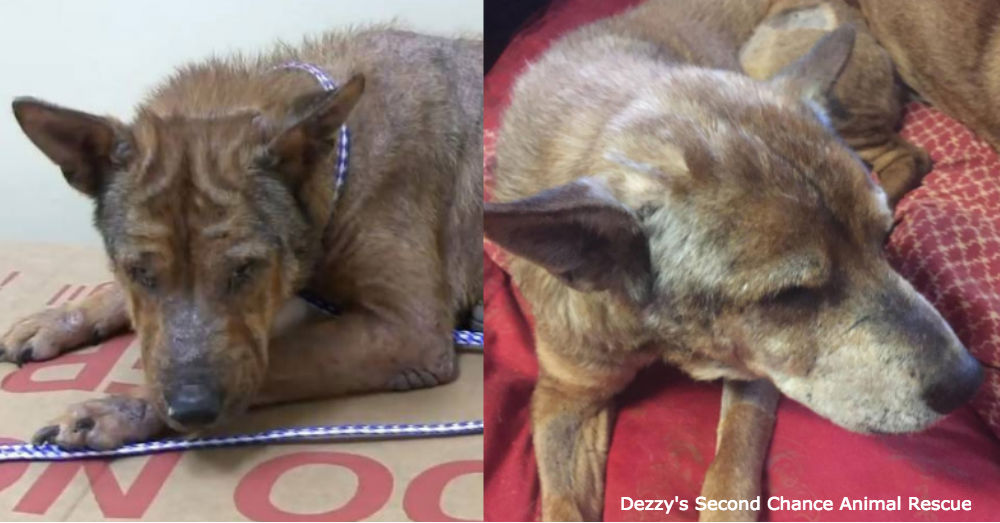 The dogs were taken to Dezzy’s Second Chance Animal Rescue. A county veterinarian noted on Wilson’s arrest warrant the dogs “have been deprived of necessary nutrition, hydration, medical evaluation and treatment.” While Lady has been gaining weight and appears healthier since having 28 growths removed by surgery, the Miami Herald reports, the eye surgery she also requires comes with a $4,000 price tag that Dezzy’s doesn’t have the funds to cover.

Even worse off is Thug. His teeth were fractured, his X-rays showed bullets in his body and broken bones that never set properly, and he was in constant pain. There is no information on how or why Thug was shot, but once Wilson’s court case gets underway, more facts will undoubtedly surface. 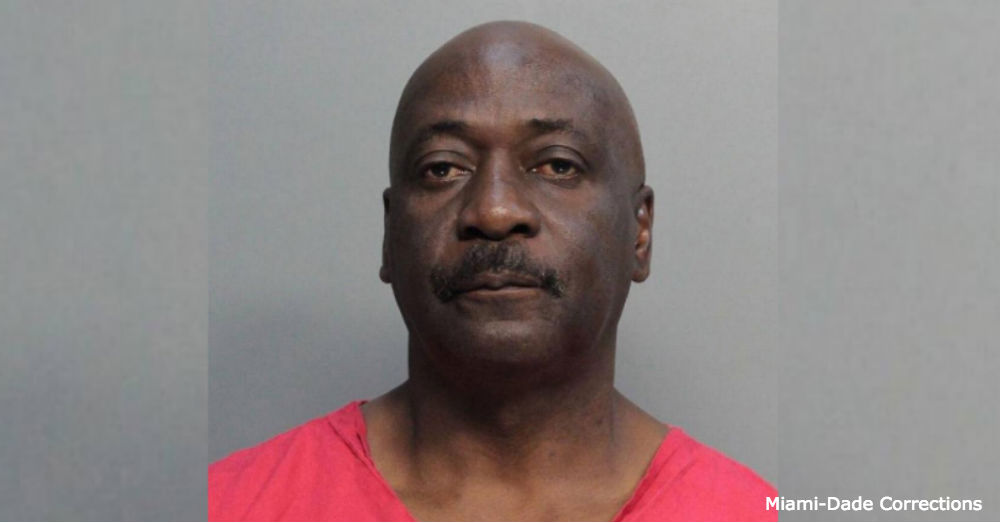 While The Animal Rescue Site wishes the best for Thug and Lady, we can’t ignore the many dogs still locked up and tortured while being trained to fight and kill each other. Dog fighting continues to leave abused and dead animals in its wake. Thanks to the tireless work of countless dedicated animal activists, conducting any kind of animal fighting is now a federal offense. This is a great milestone for animal advocacy; however, animal fights still occur and there are people who are still willing to attend them. That’s why we need comprehensive legislation that would also punish those who attend animal fighting events.

Follow the button below and make attending an animal fight a punishable offense.

The Animal Fighting Spectator Prohibition Act of 2011 (H.R. 2492) would make illegal the attendance of any animal fighting event. We need this legislation so that both facilitators and attendees of animal fights are punished. There is no point to making animal fighting illegal if we aren’t also going to eliminate the demand for it.

Please sign the petition in support of H.R. 2492 today!
Make a difference