There are few athletes as talented and well-trained as those at the Rio Olympics, but they’re not the only ones stealing the spotlight.

Recently, a platoon of pups who could arguably take the gold medal for cuteness planted their paws on the Olympic grounds. Possibly following the scent of some gold, the little dogs found Team USA and enjoyed some world-class cuddling as well as a few opportunities to ham it up for the camera.

Here are ten of our favorites: 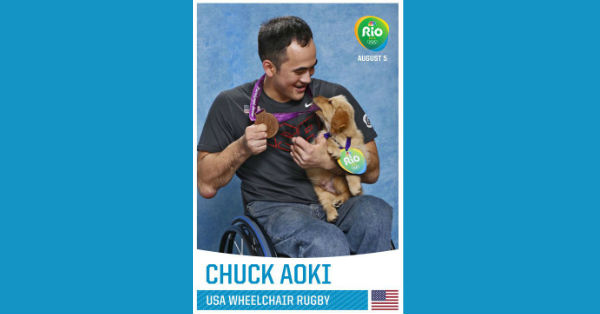 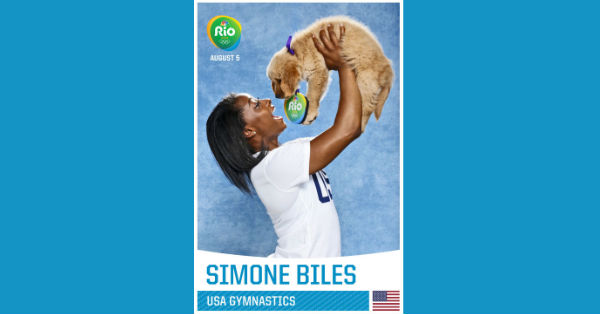 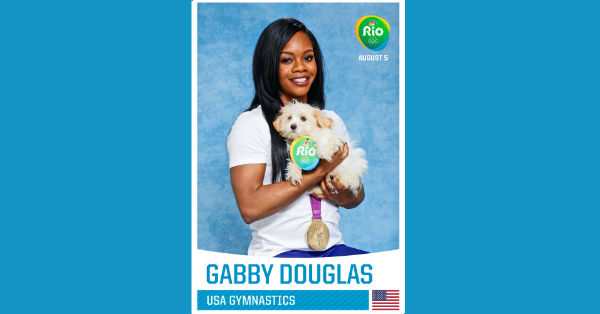 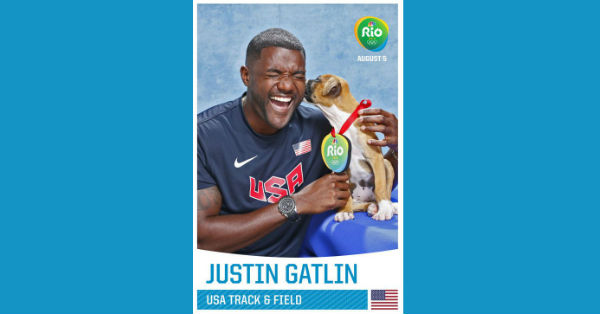 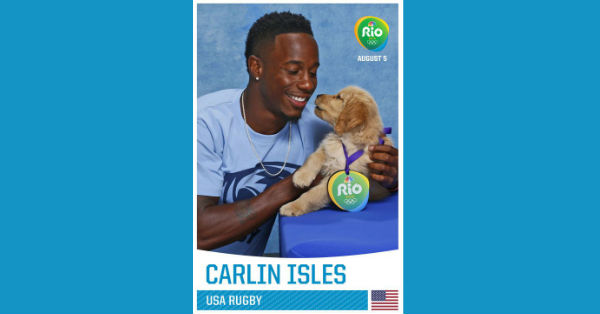 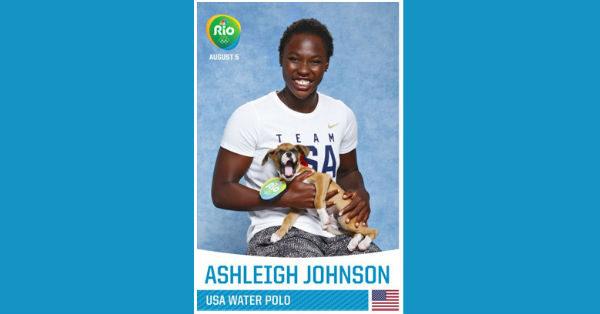 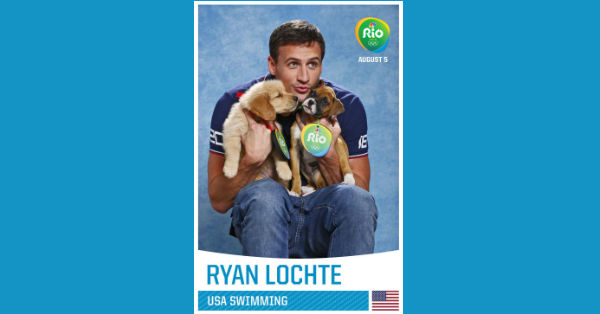 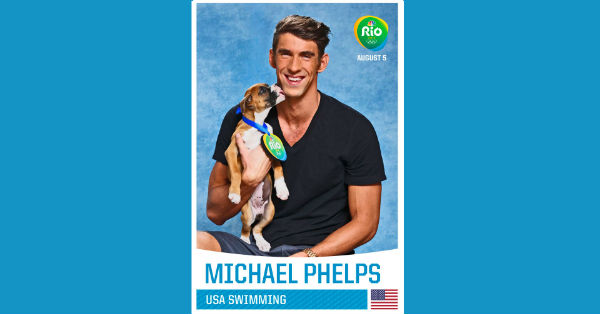 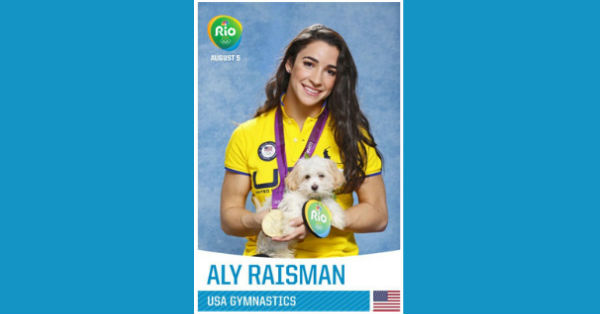 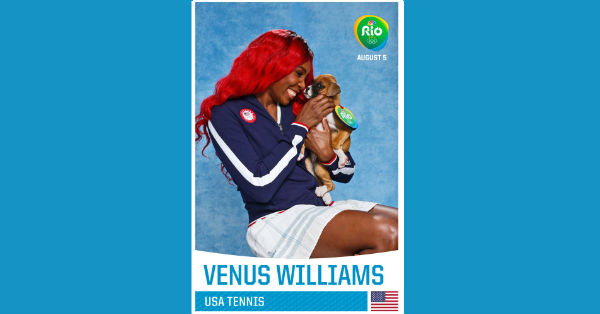 While the dogs pictured here have safe and warm homes to return to when they leave the Olympic stadium, the dogs of the 2014 Winter Olympics in Sochi were not so lucky. It was reported that dogs were being euthanized en masse to clear the area for visitors. The following March, ten Sochi pups arrived in Washington, D.C. where photographer Seth Casteel was waiting with a camera. Follow this link to see some of his work.