Watch This Officer Go Beyond The Call Of Duty To Help Lost, Freezing Dogs

A police officer in Kansas City, Missouri did something every animal lover will agree is pretty amazing!

The motorcycle officer saw two dogs wandering around in the freezing cold and instead of just making a call to patrol to have them picked up, he called animal control, and then got parked his bike to sit with the dogs until help arrived.

A passing driver snapped a picture of this officer’s good deed and posted it to Facebook. The image is blurry, but it still went viral on Facebook. 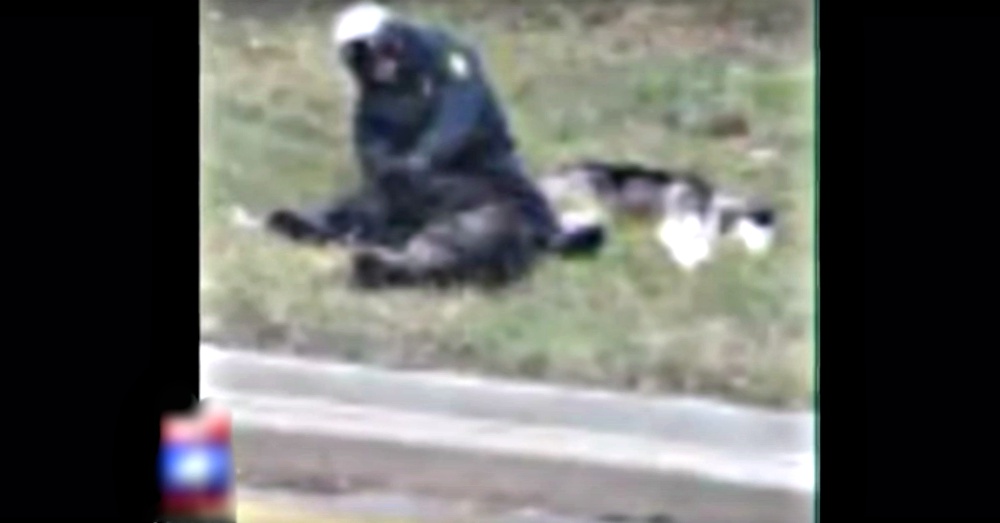 “As I pull up, it’s a motorcycle cop sitting in the cold grass with two stray — or what appears to be stray dogs, just sitting there petting them,” Debbie Davis told FOX 4. “It’s over and above for anyone. Most people wouldn’t look twice at some dogs running around.”

Acts of kindness should never be ignored or taken for granted and this Kansas City police officer deserves a big ol’ virtual hug for going above and beyond his job. He has insisted this is all part of his job to serve and protect and has refused to release his name or do an interview.

But this story gets even better. 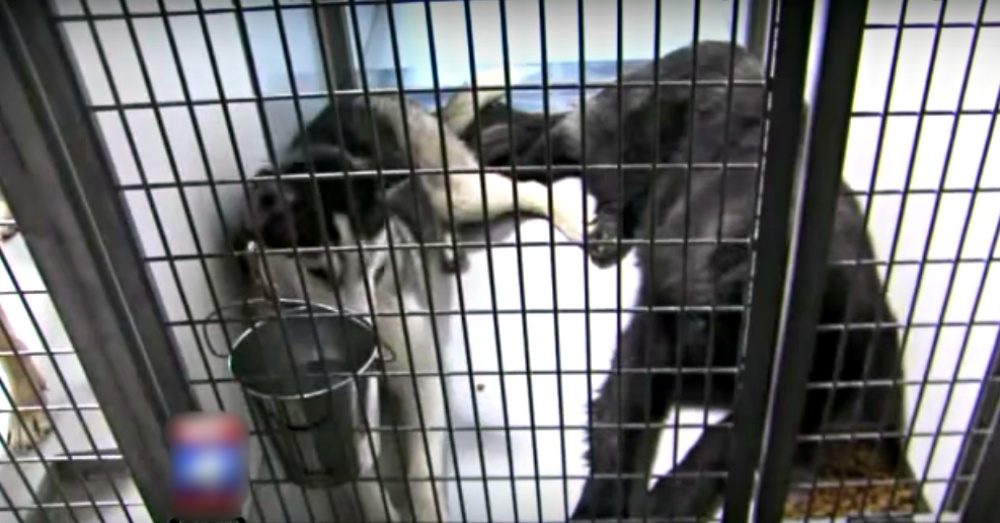 A couple that lives in the area had been looking for their dogs, which had somehow escaped from the yard. The worried pet parents had been doing their own patrol of local shelters. Imagine their relief when they learned their efforts were finally successful.

“It was heartbreaking when you see him in a cage, but then, it’s relief, when you know you can take him home with you,” said Ashley Mozingo of finally finding their missing pets at KC Pet Project. 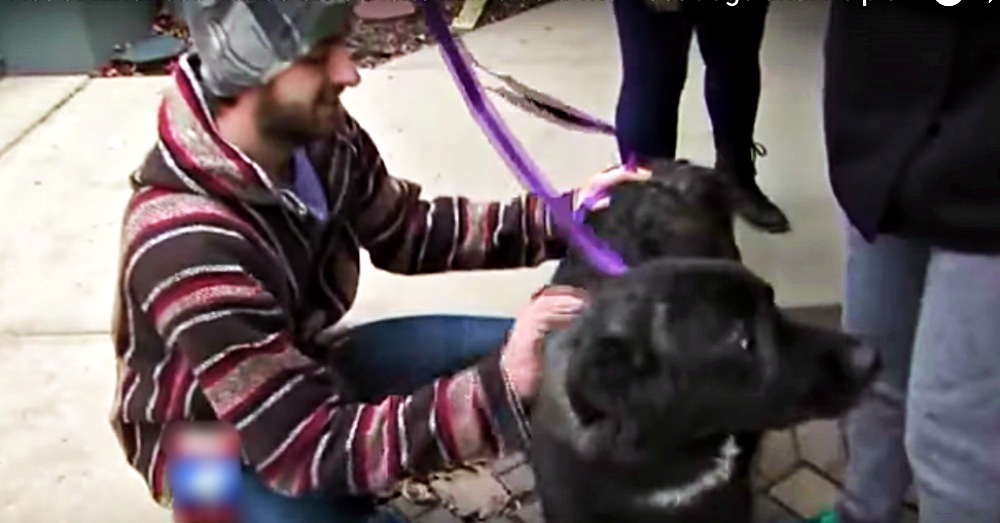 “I think that’s an awesome story,” Austin Mozingo told reporters. “It’s good to know there are still police officers out there who still enjoy helping out the community, especially in helping out such sweet dogs.”

Find out more in the video below!