While driving down a desolate road in Texas, in an area known to many as a dog dumping ground, Judy Obregon spotted a glimmer of hope.

Judy Obregon runs The Abandoned Ones (TAO), a local rescue organization in Texas. She spends much of her time driving down roads like this one that are known as a dog dumping ground.

Much of the time, sadly, Obregon comes across dogs that are too late to save. But this time, amongst bags of decomposing body parts, she found a glimmer of hope. 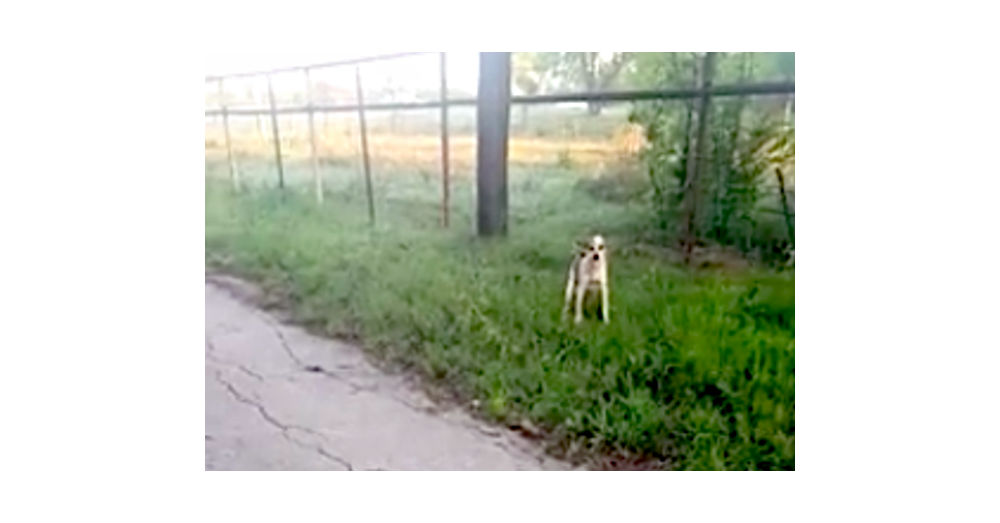 A little head gently lifted at the sound of Obregon’s car. And as she stopped and got out, the helpless dog began to cry and run, with a limp, toward her rescuer. She then put her head in Obregon’s hand, as if to say, “Thank goodness you found me!”

The poor pup had a makeshift leash around her neck, most likely tied to a pole or the fence, that she had broken free of. Her limp was likely caused by her trying to escape.

And just like many other loyal dogs, even though she was free to run anywhere she wanted, she waited there for the people who dumped her to come back.

Obregon put the dog, now named Callie, into her car and drove away. Callie looked back through the window as if she was saying goodbye to her past. She made her way over to her rescuer, in the car, to give her the greatest thing she could give: a whole lot of thank you kisses.

When they got to the veterinarian, Callie was checked over, and she was in perfect health besides her little limp that she would quickly recover from. Pretty amazing, considering all she had been through. She was, however, starving! They gave her a bowl of kibble that she couldn’t lap up fast enough. 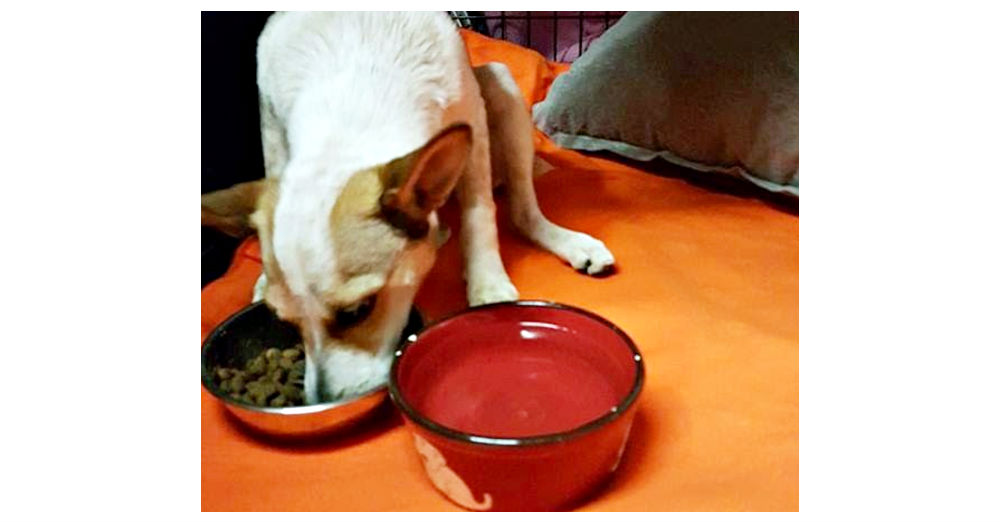 Oberon told The Dodo: “Dogs like this make me cry all the time. They are just so forgiving. I can see it in her eyes.” 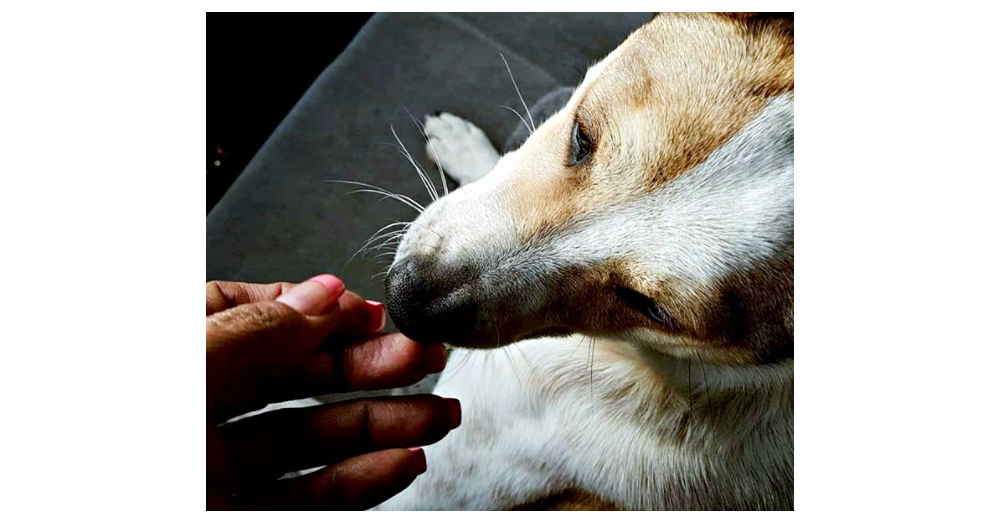 Callie didn’t focus on what HAD happened but what WILL happen now that she is safe and loved. Her smile says it all! 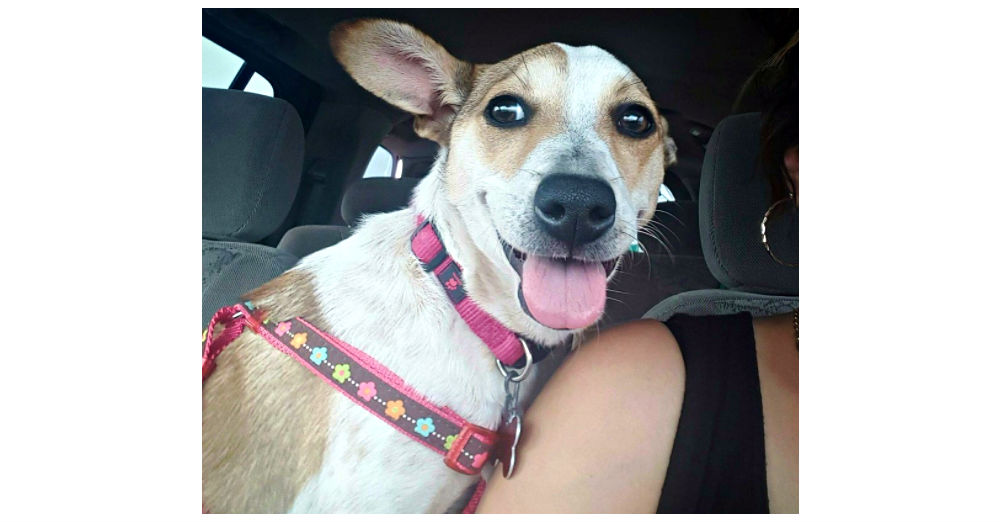 Callie is currently being fostered, awaiting her adoption. She left her old life behind that moment the car drove away. Her life is now filled with LOVE and HAPPINESS, all thanks to the rescuer who drove down the right road, at the right time!

Source: The Dodo, Photo Credits: The Abandoned Ones