Dogs and cats are more than pets, they are family members. When disaster strikes, many people choose to stay behind because there is no way to get their beloved pets to safety. Well, New York has a new law that will help save lives during an emergency.

The ink is drying on legislation that Governor Andrew Cuomo just signed. The new law will allow pet owners to bring their pets on any form of public transportation during an emergency. The Port Authority’s PATH trains are now included in the new law. This commonsense law comes after pet owners refused to leave their homes, because there was no way to transport their pets during Superstorm Sandy. 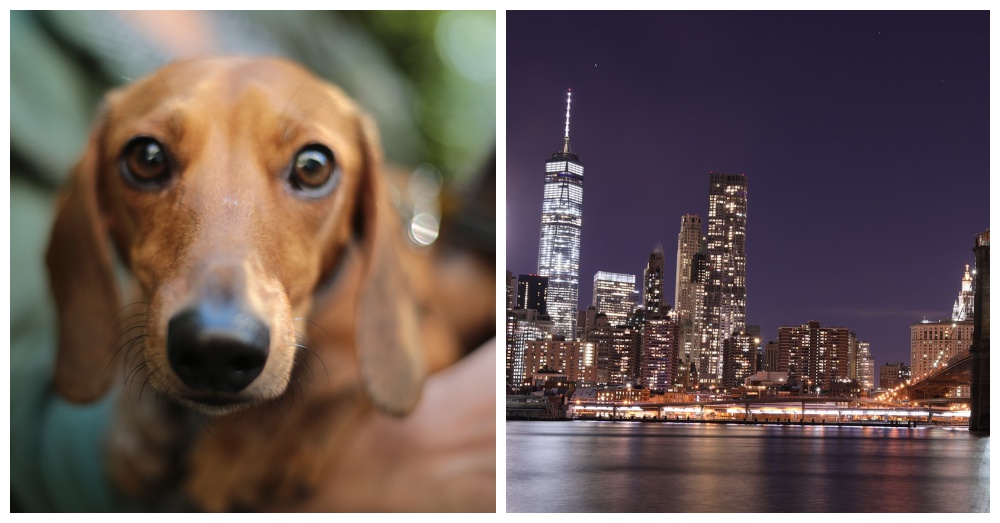 “For many New Yorkers, their pets are members of their families, and no one should be forced to abandon them in the event of an evacuation,” states the governor.

He goes on to say, “I’m proud to sign this common-sense, humane legislation to bring comfort to pet owners in times of distress.” 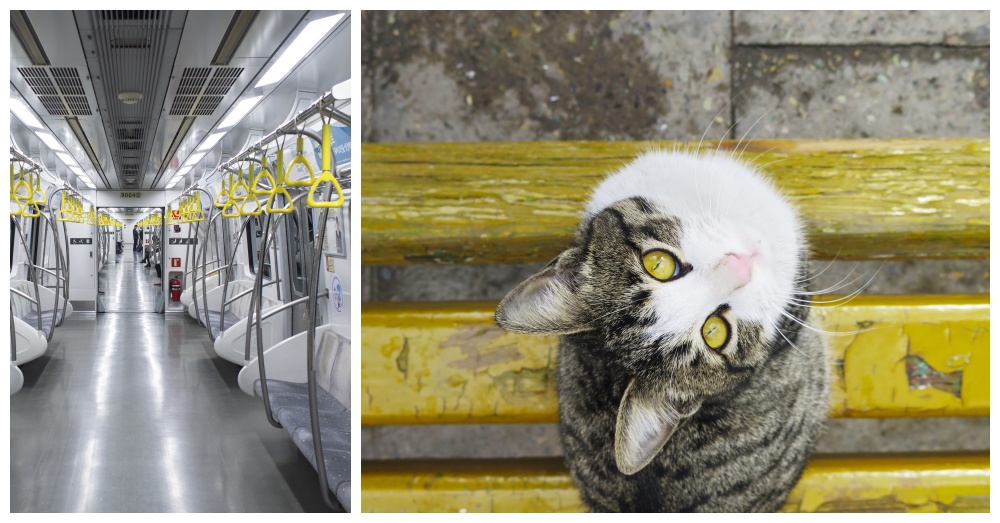 The New York Post reported, “New Jersey passed a similar law in 2013. Action is needed by the legislatures of both states for a law covering the Port Authority to take effect.” 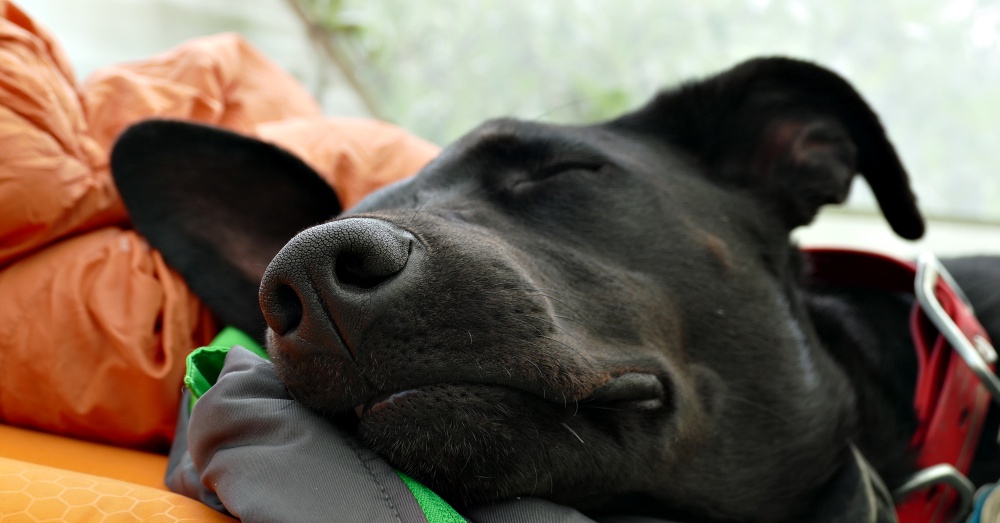 Hopefully, other states will follow suit to ensure that pets can be safely evacuated during an emergency.