Could Fur Be Finally Falling Out Of Fashion?

One of the world’s preeminent fashion houses, Versace, has been making headlines of late. Last fall, sister Donatella sent models marching down the runways in a mélange of her late brother Gianni’s favorite styles, while FX’s The Assassination of Gianni Versace continues to gather rave reviews.

However, it was the chief designer/creative director’s recent edict that the brand would be going fur-free that really caused pundits to sit up and take note, especially considering Versace’s long association with animal products. Indeed, Versace’s recent Fashion Week collections boast a distinct ’90s vibe – case in point: mini-skirts, knee-socks and lots and lots of plaid – but without an actual animal skin in sight. 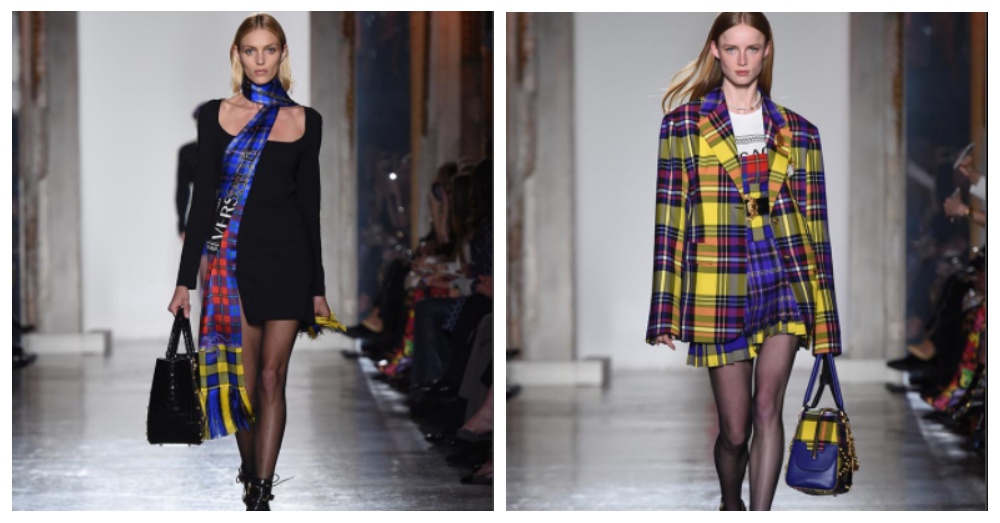 Versace’s fur-free pledge won’t take effect until 2019 — at time of writing, the company still sold fur products on the website. Regardless, such a pivot represents a growing fashion trend as more designers dismiss fur in favor of eco-friendly alternatives – see Stella McCartney, Gucci, and Tom Ford, as well as countless other designers who’ve come to realize clothing can be cutting-edge and cruelty-free. 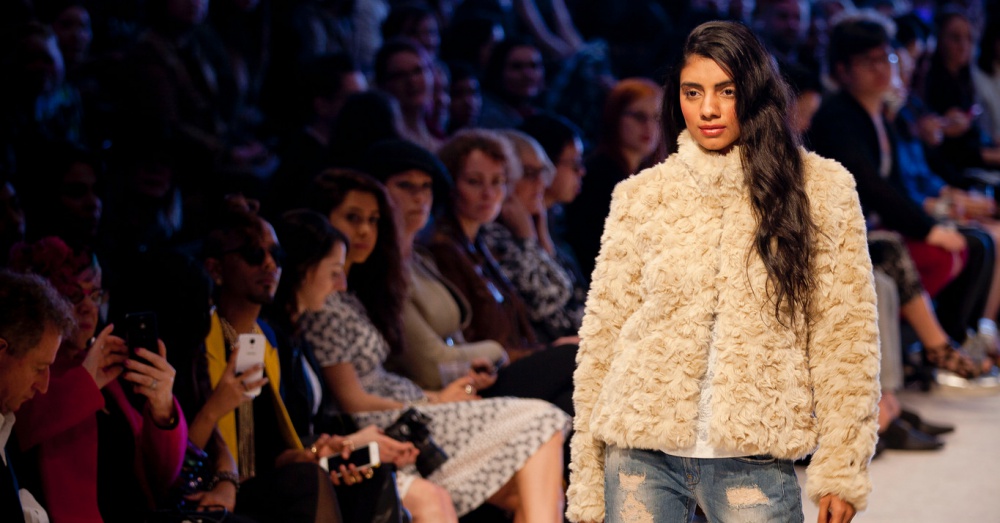 Such moves are likely driven by a change in consumer preferences, as conscientious shoppers continue to move away from designs that incorporate animal products. Just this year in London, for example, a Spring 2018 runway show was disrupted by protestors who angrily mistook some faux-fur designs for the real thing.

Naturally, the fur lobby is quite disappointed in Donatella’s decision, but animals and advocates everywhere have a new cause to rejoice. The brand’s 180 still doesn’t put Versace products within our price range, but it feels great regardless to see real animal pelts finally fall out of vogue. 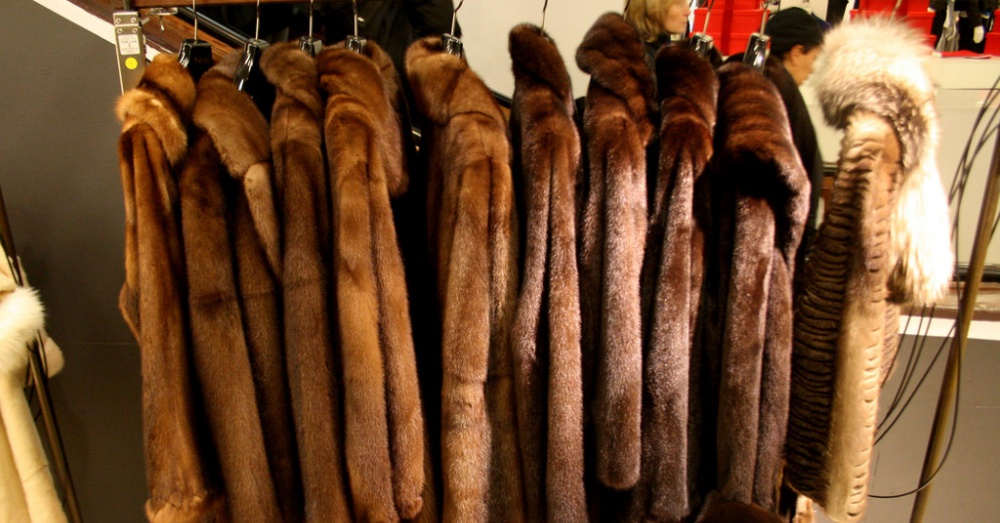 Click ‘Next’ to read about foxes rescued from fur farms!